You know festival season has well and truly kicked off when the June bank holiday looms, because that in itself only means one thing - it's Forbidden Fruit time.

Once again, the three day summer party is back and bringing together a wide variety of genres to suit every musical appetite. GoldenPlec.com take a look at who you should be going out of your way to see over the weekend ...

It’s gou time! There’s already a fair buzz around Korean born, Berlin based house DJ Peggy Gou and it’s a well earned buzz at that. The fashionista/DJ/giraffe-lover’s latest EP Moment was released April 19. Anyone who’s up for a bop to the sound of world domination, catch her on Sunday 6.10pm 2 June at the Undergrowth Stage. 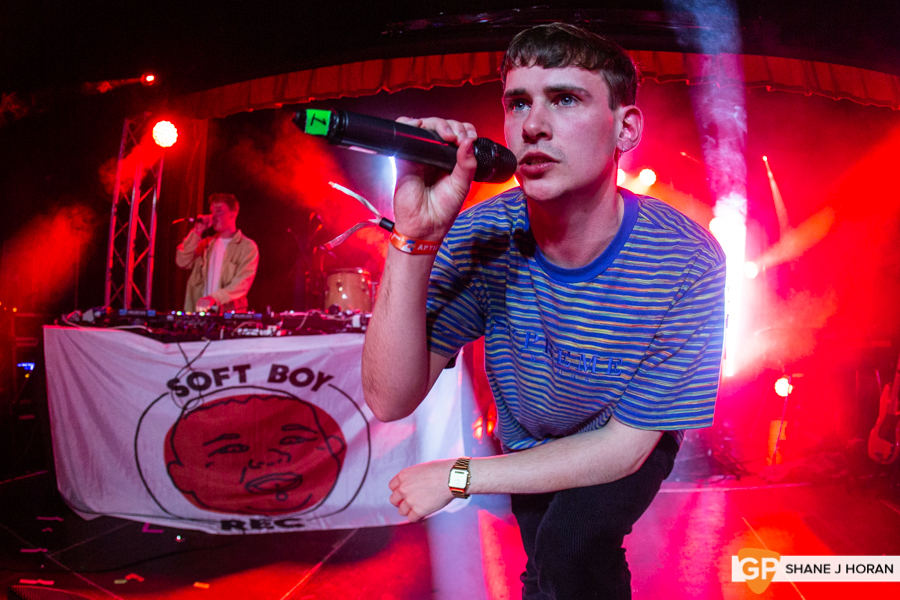 The deli days are over. One of our Plec Picks for 2019, Cabra’s very own Kojaque is raw and protean with a knack for slice-of-life lyrics drizzled with jazz on top. The self-professed late arrival to hip-hop seems to be right on time. 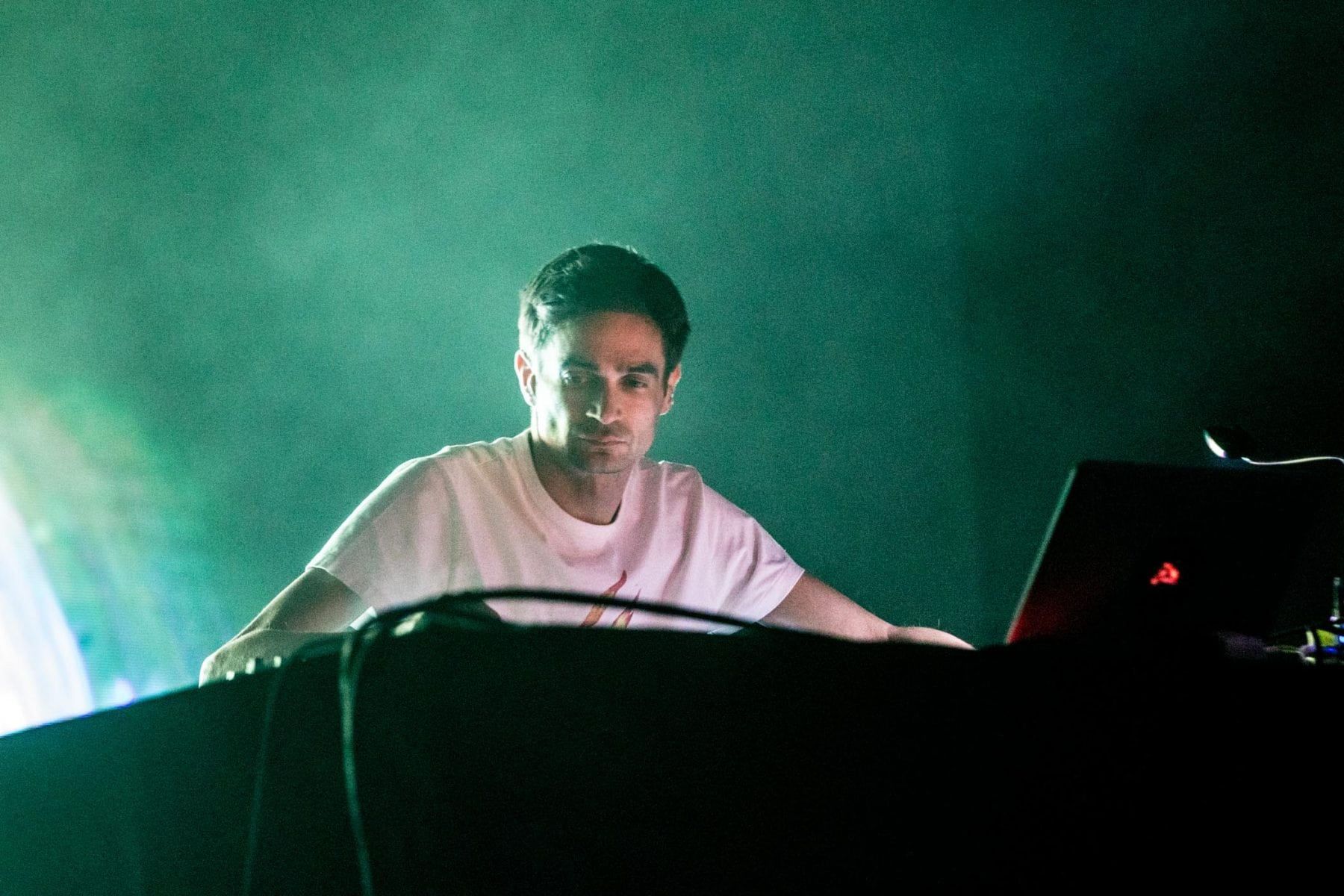 In the words of Kelly Doherty, “I saw Jon Hopkins live and it literally changed my life”.

One of the best electronic producers of our time comes back to Dublin, after vowing to rectify his glitchy Vicar Street set. Streaming his latest album Singularity will not do this justice: this is a live show that must be seen to be believed.

He will be headlining the Undergrowth Stage at 9.35pm Saturday.

In support of his new album 'Ignorance Is Bliss', Skepta is back in Dublin and ready to assert himself as the new godfather of grime (sorry Wiley).

The people that come to watch the Big Smoke in the, eh, Big Smoke, tend to get lively so come prepared and get ready to throw shapes. 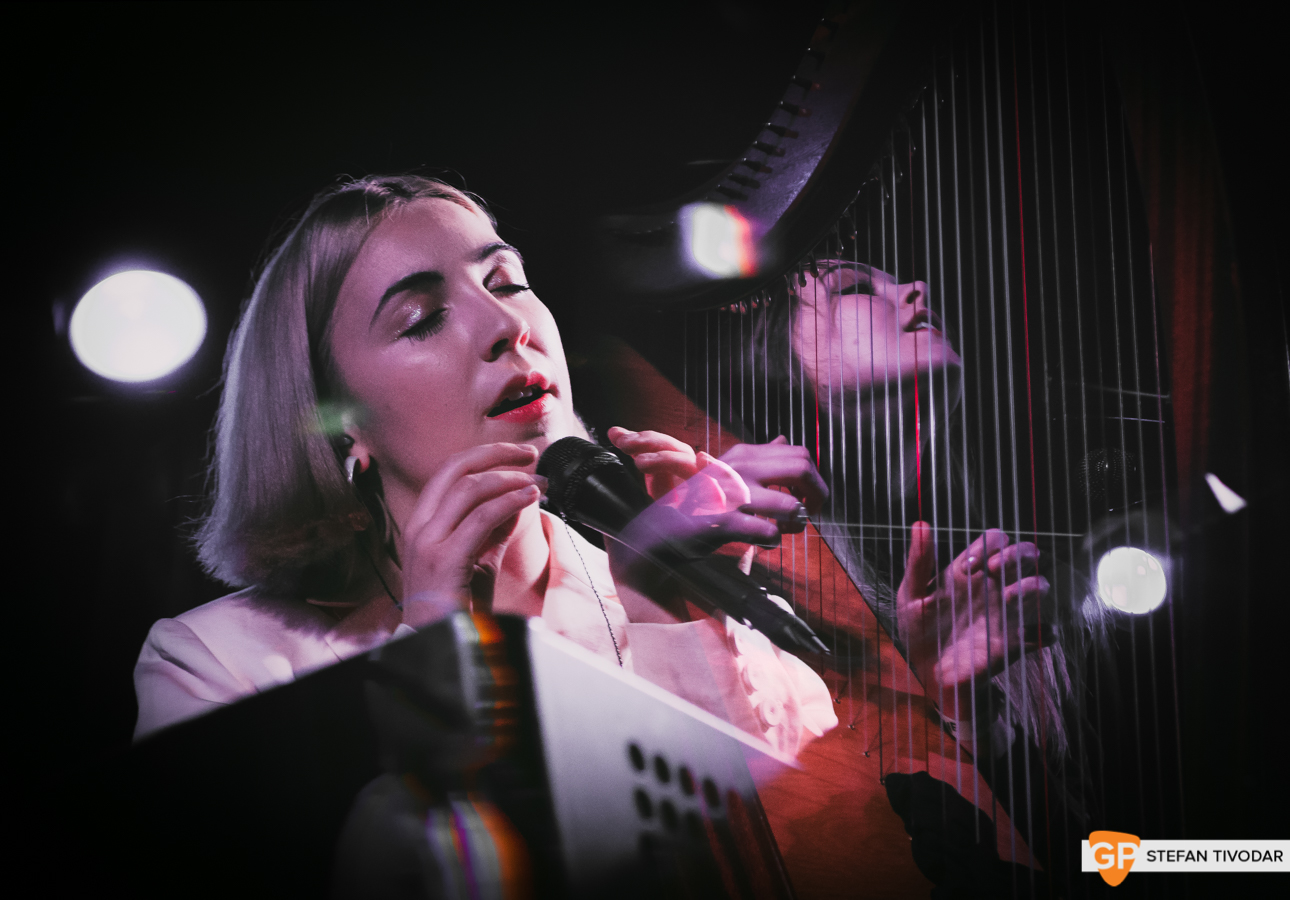 Former Plec Picks Saint Sister will be there to ease you back into after a weekend of debauchery. 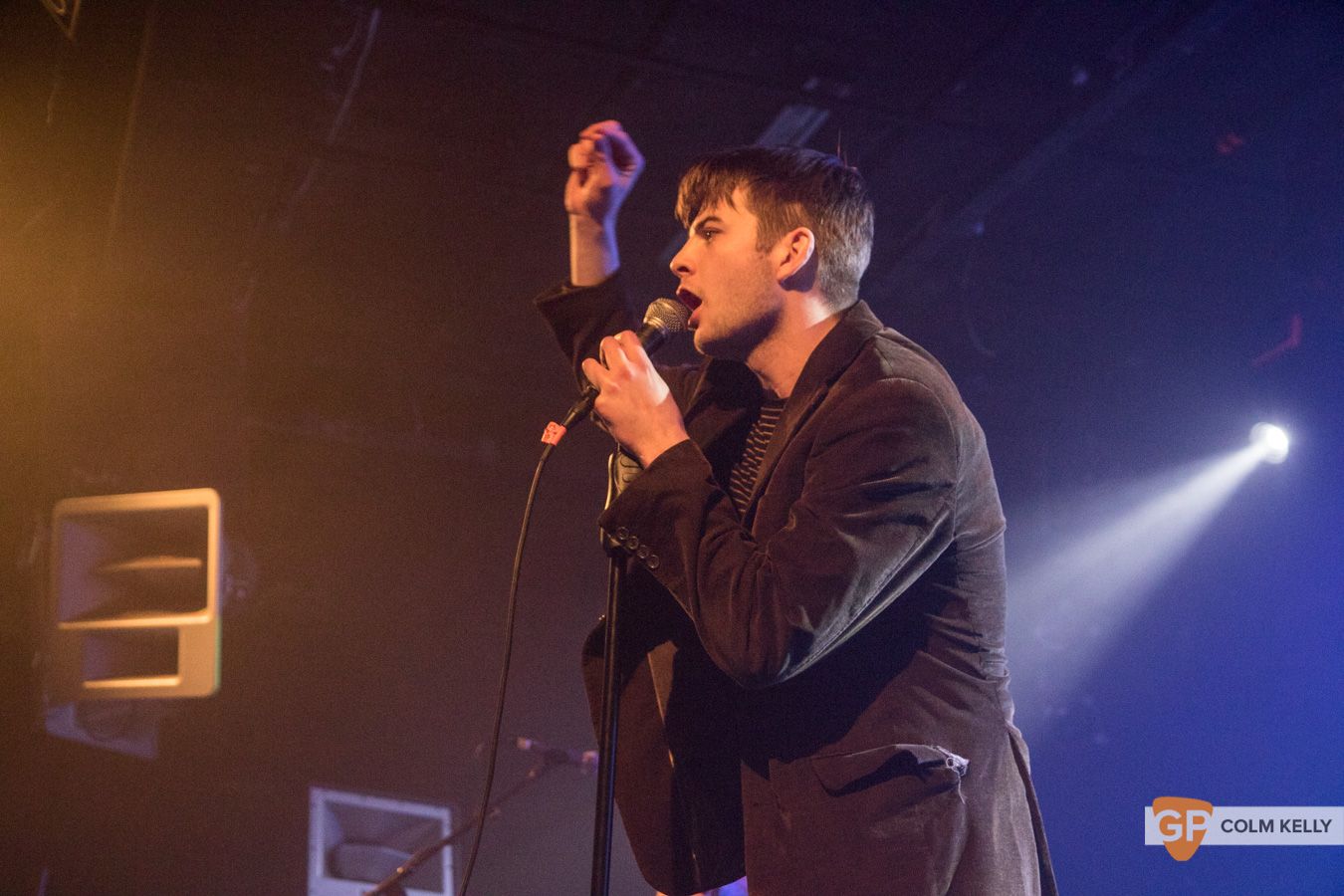 The sting of losing out on seeing First Aid Kit was wholly remedied by the announcement that Fontaines D.C. would join the Monday lineup.

What do Ireland's newest musical export bring to the table? Raw, raucous energy that is consistently raved about. Fontaines D.C. are putting a new spin on the guitar band brand with impeccable results.

The band play the Original Stage at 7.30pm on Monday June 3rd.

Lorely Rodriquez, AKA Empress Of has all the hallmarks of a star in the making; an effortless stage presence, a stellar voice and an ear for a hook.

Check out our 5 star review of here recent stellar performance in Whelan's here.

She plays the Original Stage at 15.55 on Sunday. 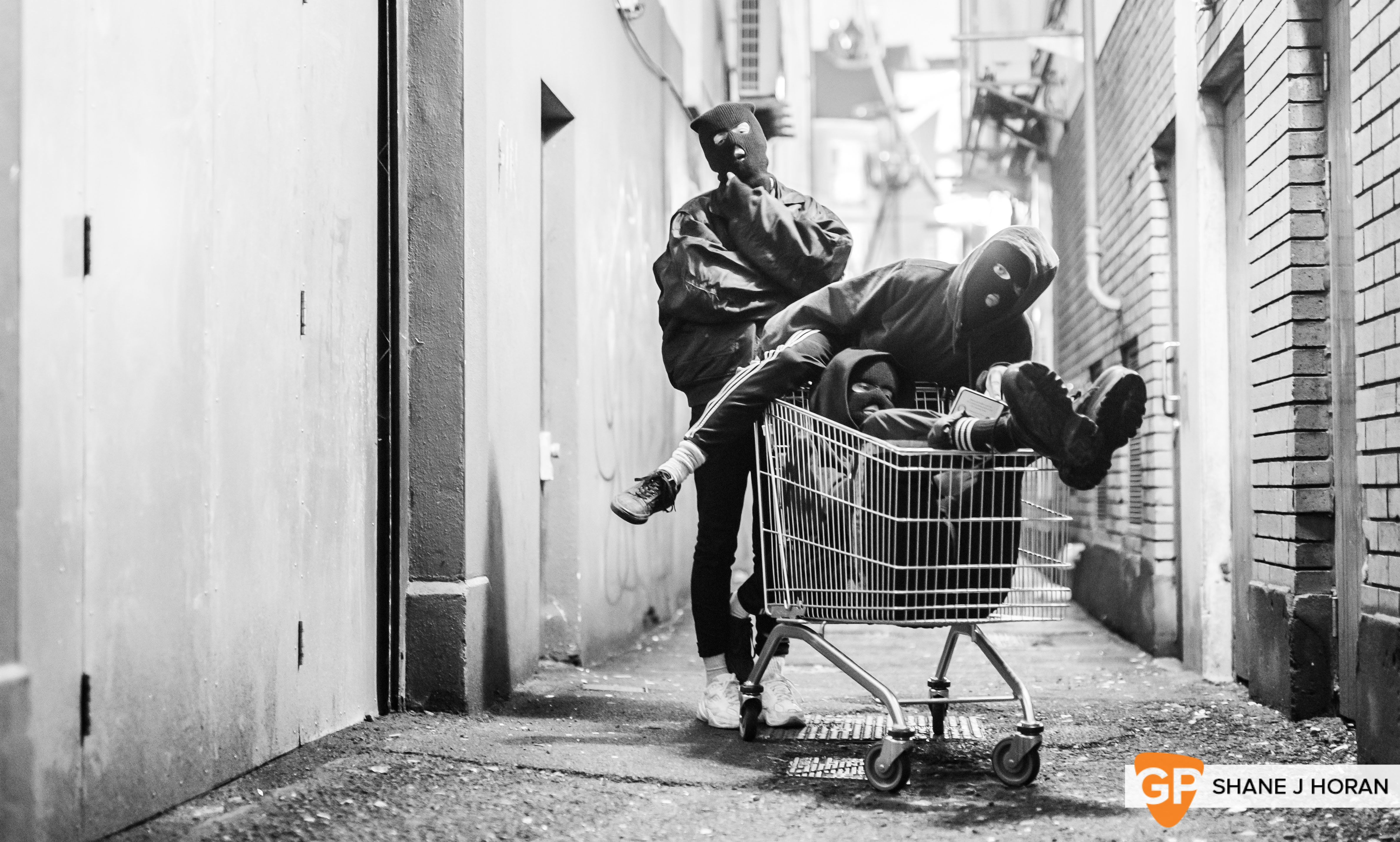 “Happyalone will be born in 2019, properly” said Slee to us in their Plec Picks 2019 interview. A billing the band have very much lived up to so far with a string of impressive live performances under their belt.


Forbidden Fruit often provides a moment when an Irish act arrives in the public consciousness and this year that act could be Happyalone.

Undergrowth stage at 14.55 on Sunday. 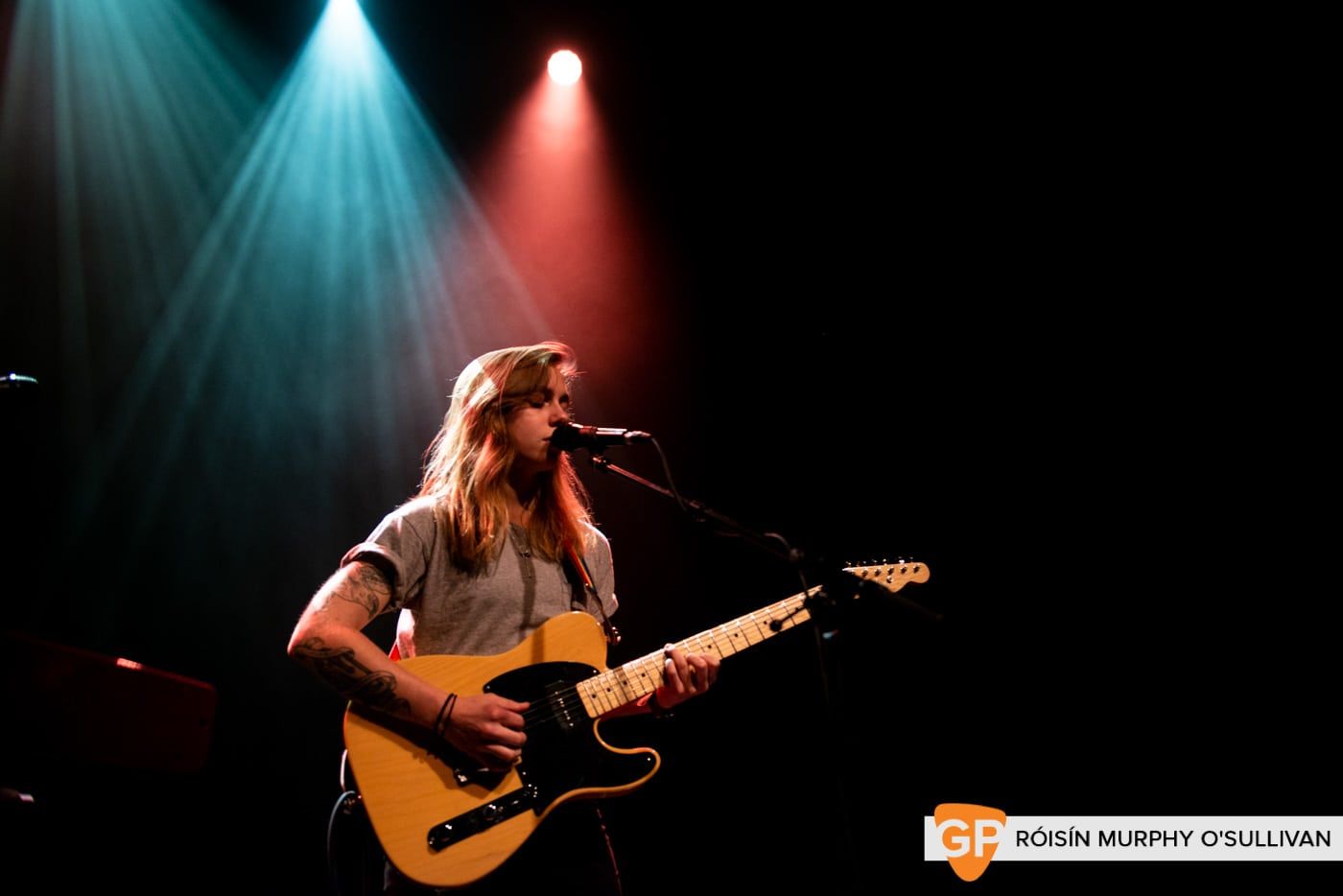 Julien Baker is a powerhouse performer of epic proportions, her show at Vicar Street last years was simply spellbinding. She is also a part of this decade's coolest supergroup boygenius with Phoebe Bridgers and Lucy Dacus.

Check out our in-depth 2018 interview with Baker here.

Catch Julien live on the Original Stage at 17:45 on Monday. 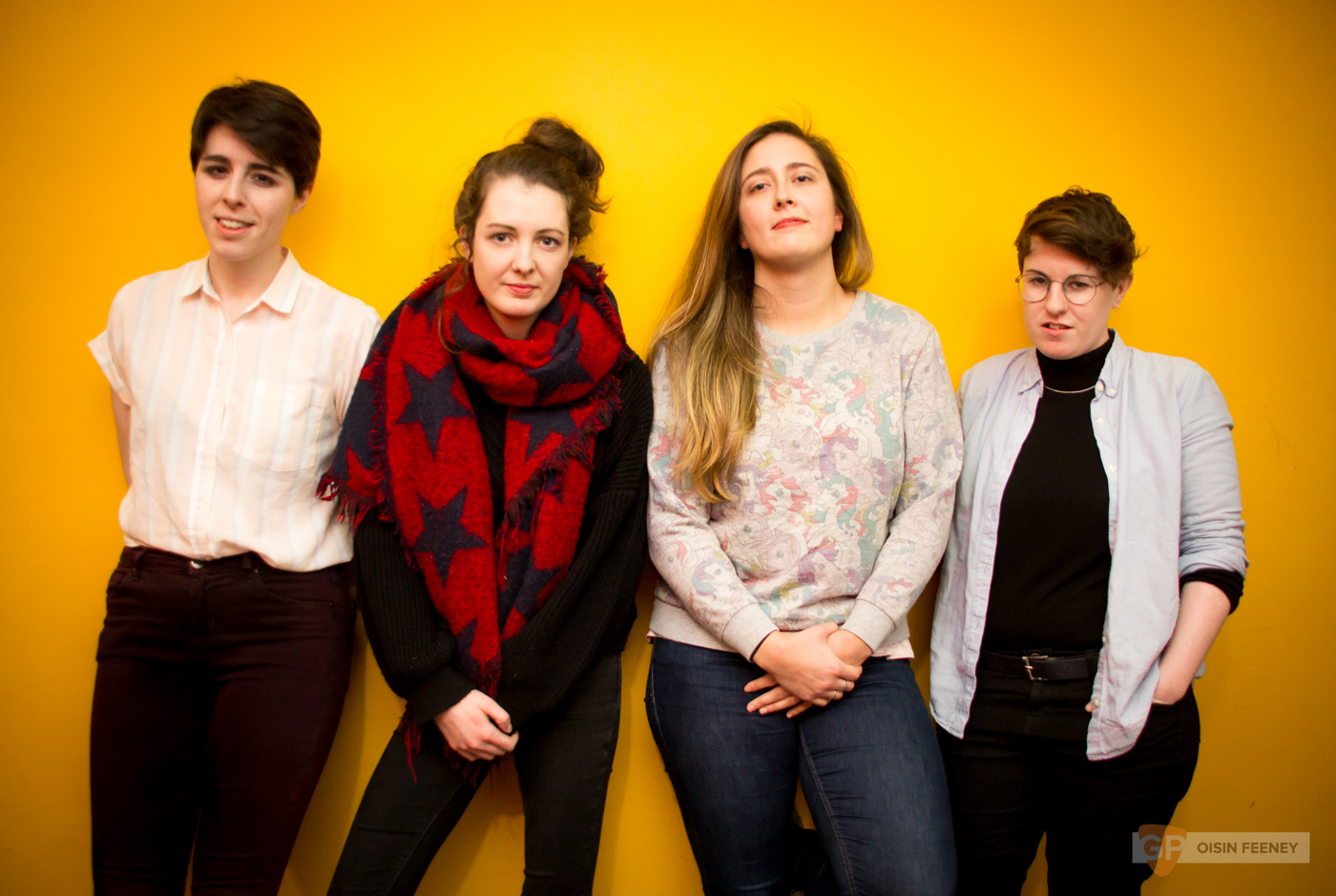 Currently on tour with the queen of the north, that's Soak not Sansa, Pillow Queens are quickly becoming one of Ireland's hottest acts at home and abroad thanks to their savvy approach to indie rock with a welcome LGBTQ+ twist.

Catch Pillow Queens live on the Someplace Else stage at 18:00 on Monday.