After hosting the Crash Ensemble last year (the one Kerry stop on its CrashLands tour), Cahersiveen Festival of Music and the Arts moves into the world of opera in 2018. As if one needed any more reason to be in South Kerry over the August Bank Holiday weekend, this year’s festival (in association with Irish National Opera) boasts a concert of favourites from the opera stage performed by some of Ireland’s leading artists. Festival-goers will get to see international singers Tara Erraught and Gavan Ring, alongside 2018 PlecPick Amy Ní Fhearraigh, with an orchestra directed by up-and-coming conductor Killian Farrell, currently assistant music director at Theater Bremen in Germany. 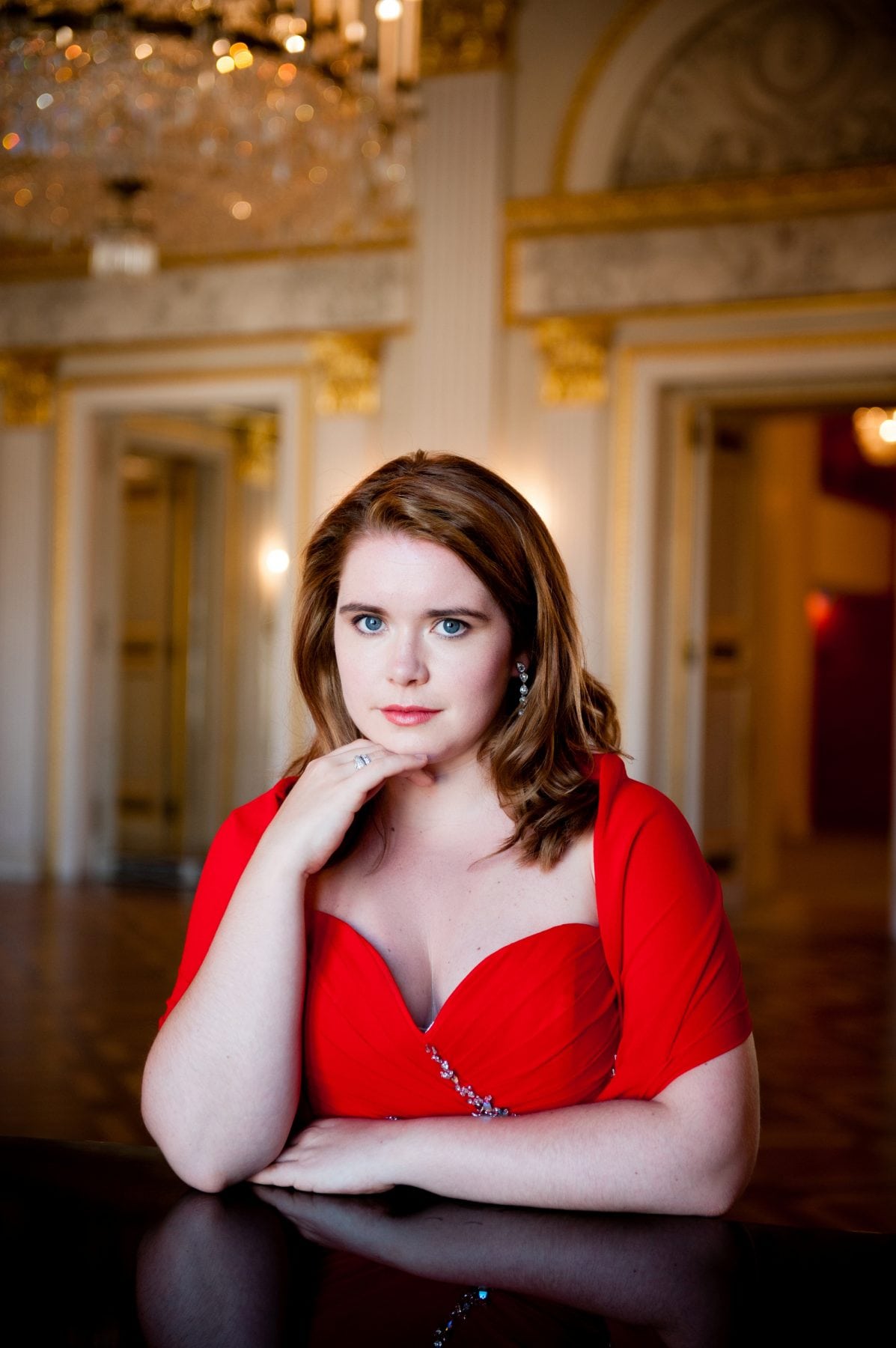 Erraught (whose family originally hails from nearby Farranfore) recently made her acclaimed début at the Metropolitan Opera, New York. Ring—a Cahersiveen native—will shortly be making his BBC Proms début at London’s Royal Albert Hall with Sir Simon Rattle and the London Symphony Orchestra later in August.

The first concert of its kind in South Kerry, INO Artistic Director Fergus Sheil commented “we’re absolutely delighted to be a part of this event. Bringing operatic performances of international quality to the regions of Ireland is a core part of our mission. This concert, in many ways, epitomises what we are about – presenting our own, home-grown international artists to bring top class opera all around the country.”