For both fans and the band themselves, it’s been a long wait for Bombay Bicycle Club to return to these shores. It’s clearly something the band sense as they launch into Eat, Sleep, Wake (Nothing But You) to kick things off. The crowd are just as eager, as they are in full voice early on. It’s no wonder that it was one of the lead singles from their new album, ‘Everything Else Has Gone Wrong’, as the singalong chorus galvanises the crowd.

An intimate venue like Vicar Street is the perfect host for tonight’s gig, because when the band is in full flow and the crowd are fully involved, it almost feels like a communal experience. It’s a testament to the band’s songwriting that some of the newer songs really come to life in a live setting. A song like I Can Hardly Speak showcases their innate ability for writing memorable melodies, while I Worry Bout You leans more toward the jazz-inspired work of frontman Jack Steadman’s solo project as Mr. Jukes.

Seeing as it’s the tour for their fifth album, their repertoire has expanded quite a bit and it is intriguing to see how they transition from one era of the band to the other. While for the most part their material holds up, there is one point in the proceedings where things drag. Some of the songs from their debut album fail to leave the same impact as some of their more recent material.

Despite the brief lull, they never fully lose the crowd, and when they break into Shuffle the energy in the room ratchets back up again. It’s the anthemic Luna, though, which lights a fire and propels the show to another level. Drummer Suren de Saram gets so lost in the moment (much like the fans) that his crash stand falls onto to the stage because he hits it so hard.

After the song the band is treated to a rapturous applause that lasts almost five minutes. The band just stands in silence and are clearly taken aback by the show of gratitude from the Dublin crowd. Guitarist Jamie MacColl even tries to interject, but he lets the fans have their moment “I was going to tell a story about how we went to Coppers the last time we were here but there’s no point now!”

You can tell a lot of thought went into their setlist as they seamlessly transition from one song to the next without missing a beat. They’re able to switch up styles on a whim; one moment they’re honouring their indie rock roots and the next they’re showcasing their electronic edge with a song like Carry Me. They certainly have evolved as a band over the years, but there is undoubtedly still a Bombay Bicycle Club sound.

It’s something they are aware of, and for the encore they play something new and something old to send the fans home happy. Always Like This is a tried and tested crowd-pleaser, so it makes sense to end on such a high note. Even after all these years, there is something special about the crowd singing “I am not whole, I’m not whole, you waste it all,” back to Jack Steadman as the songs reaches its crescendo. It’s moments like this that remind the band of why they got back together. 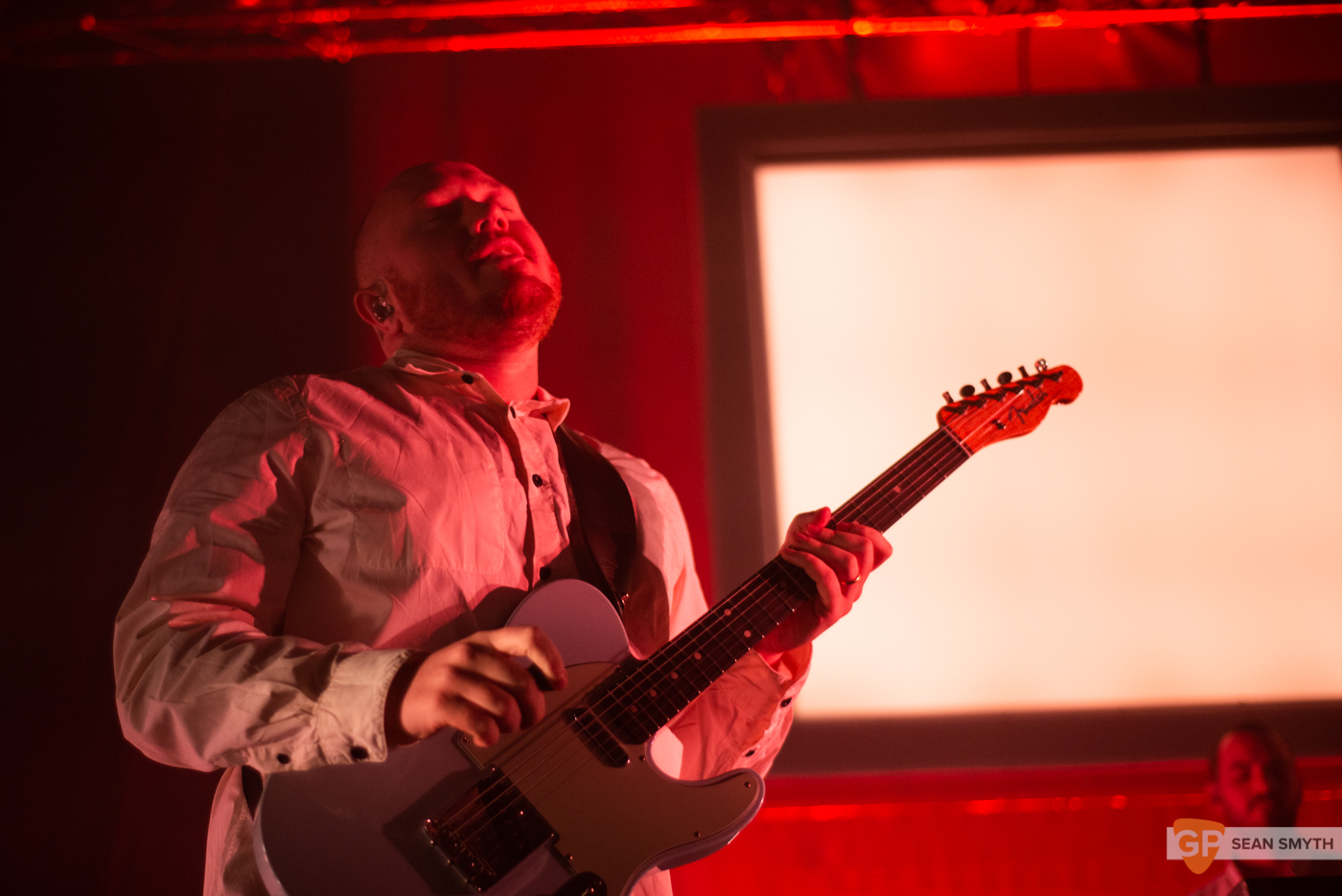 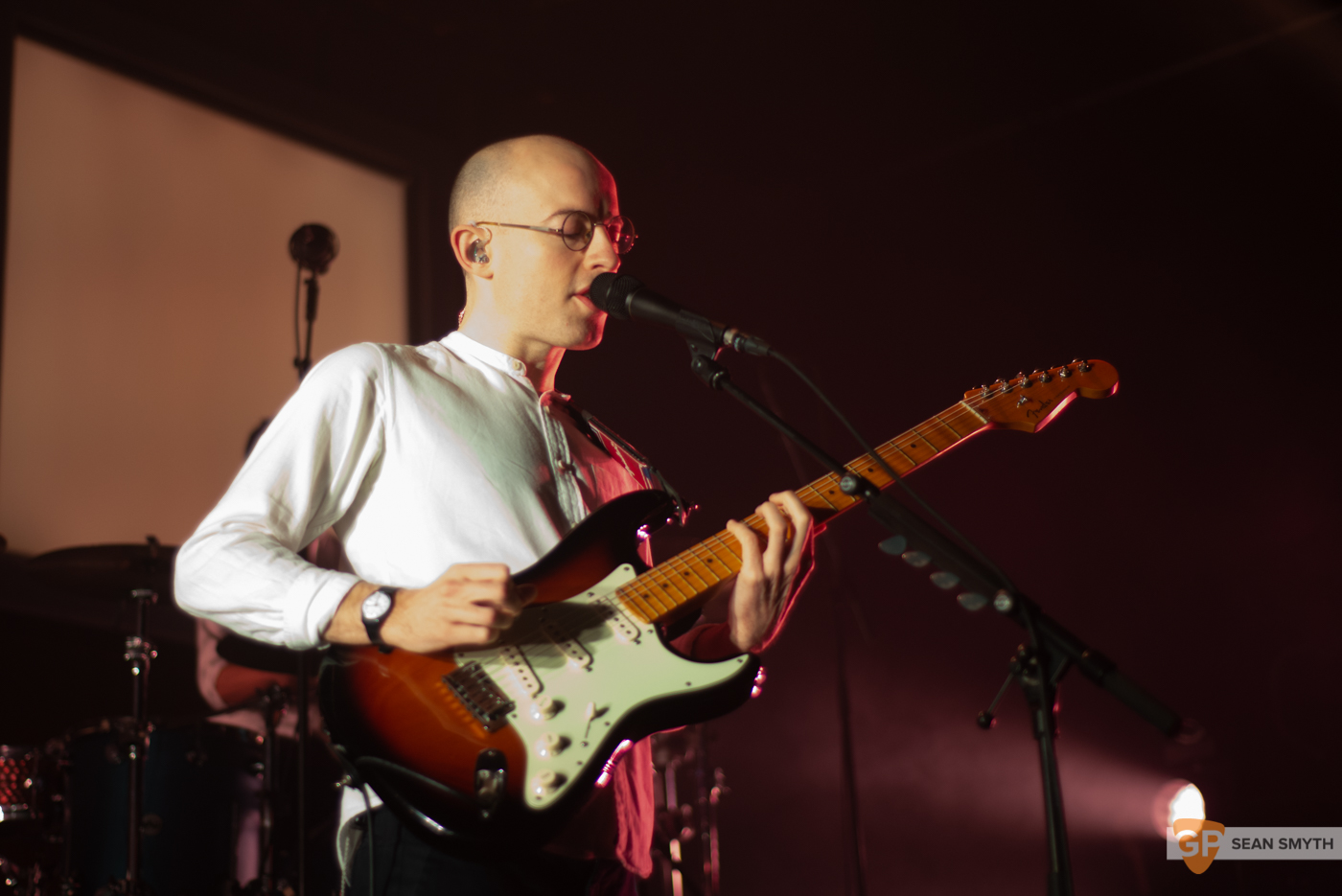 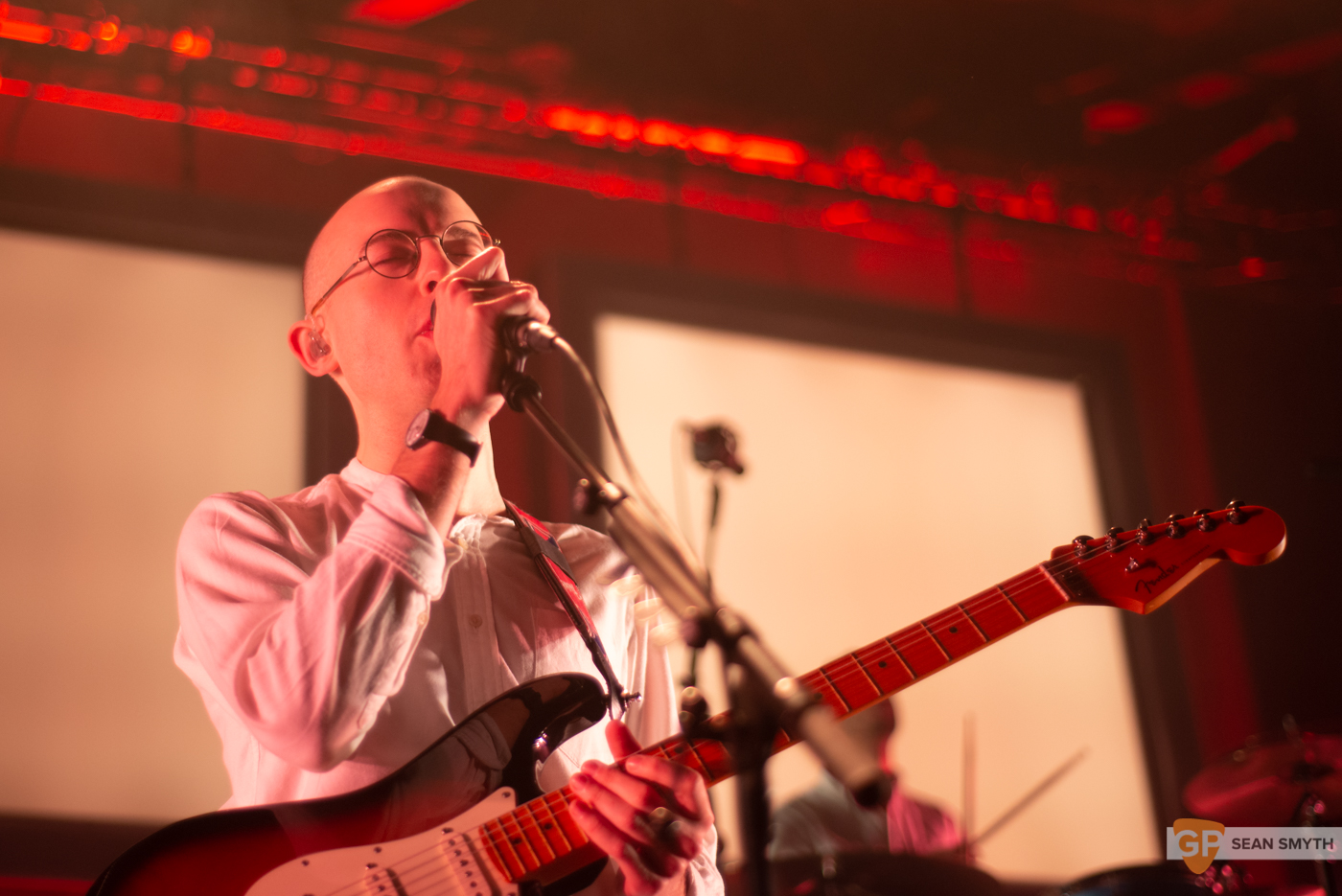 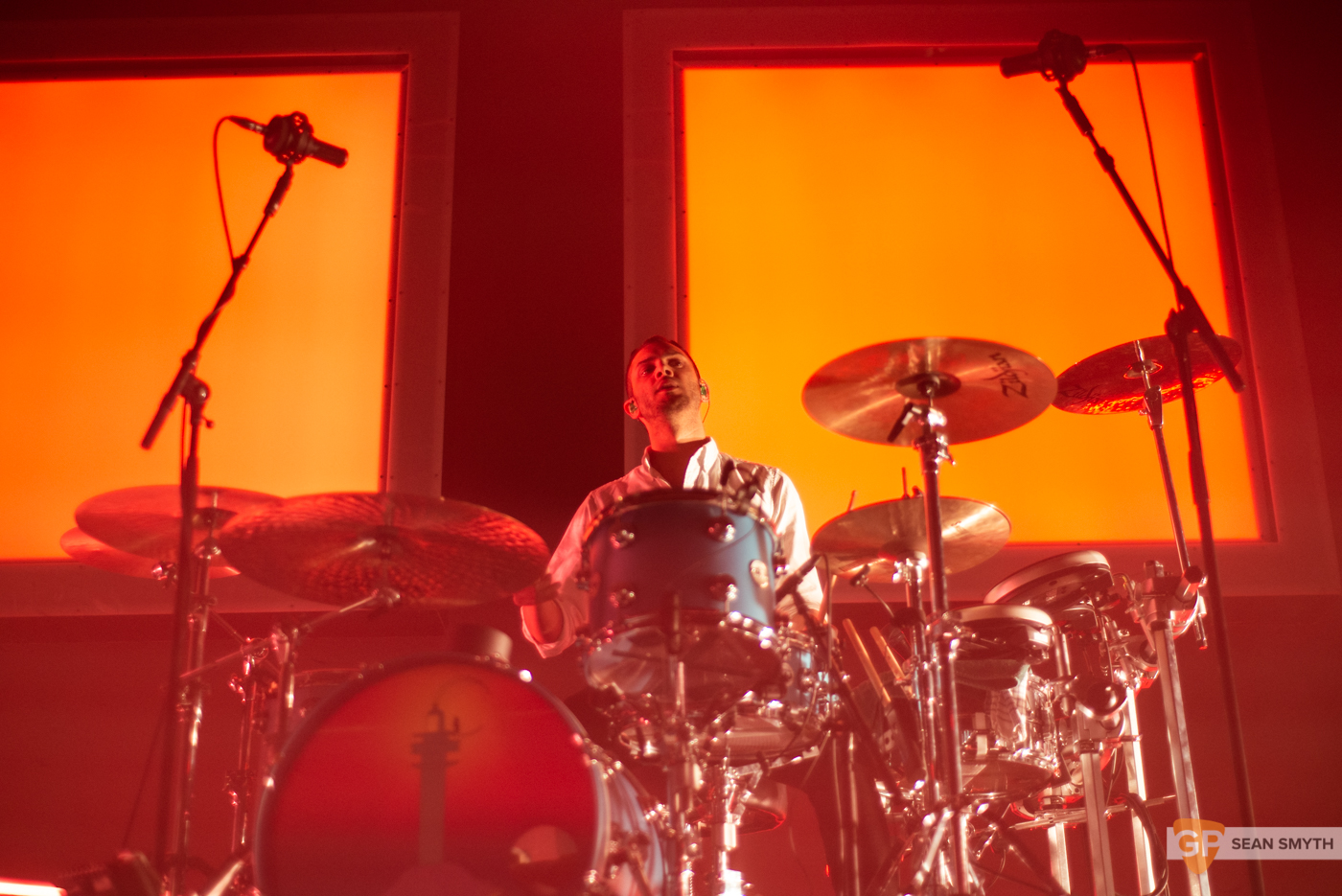 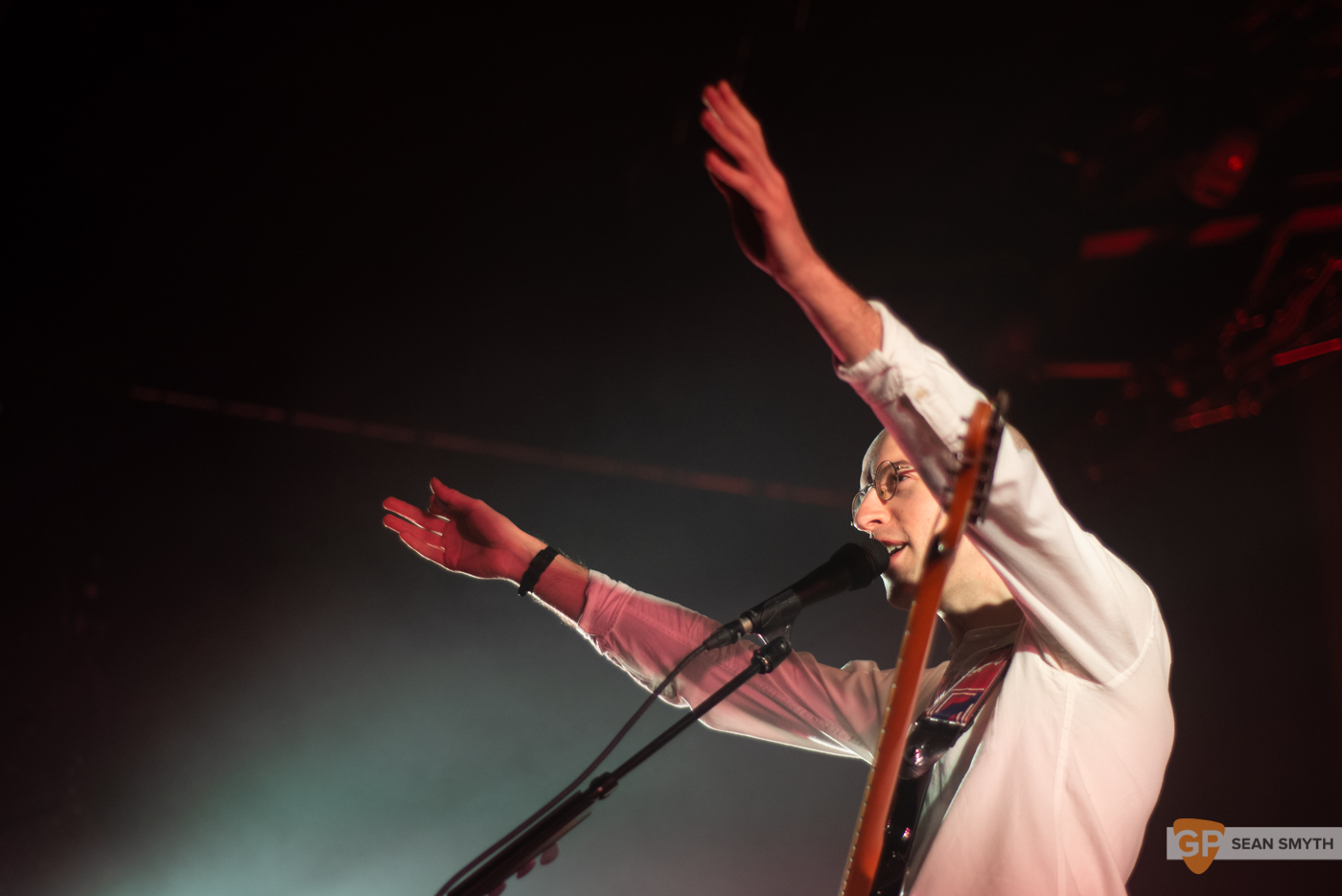 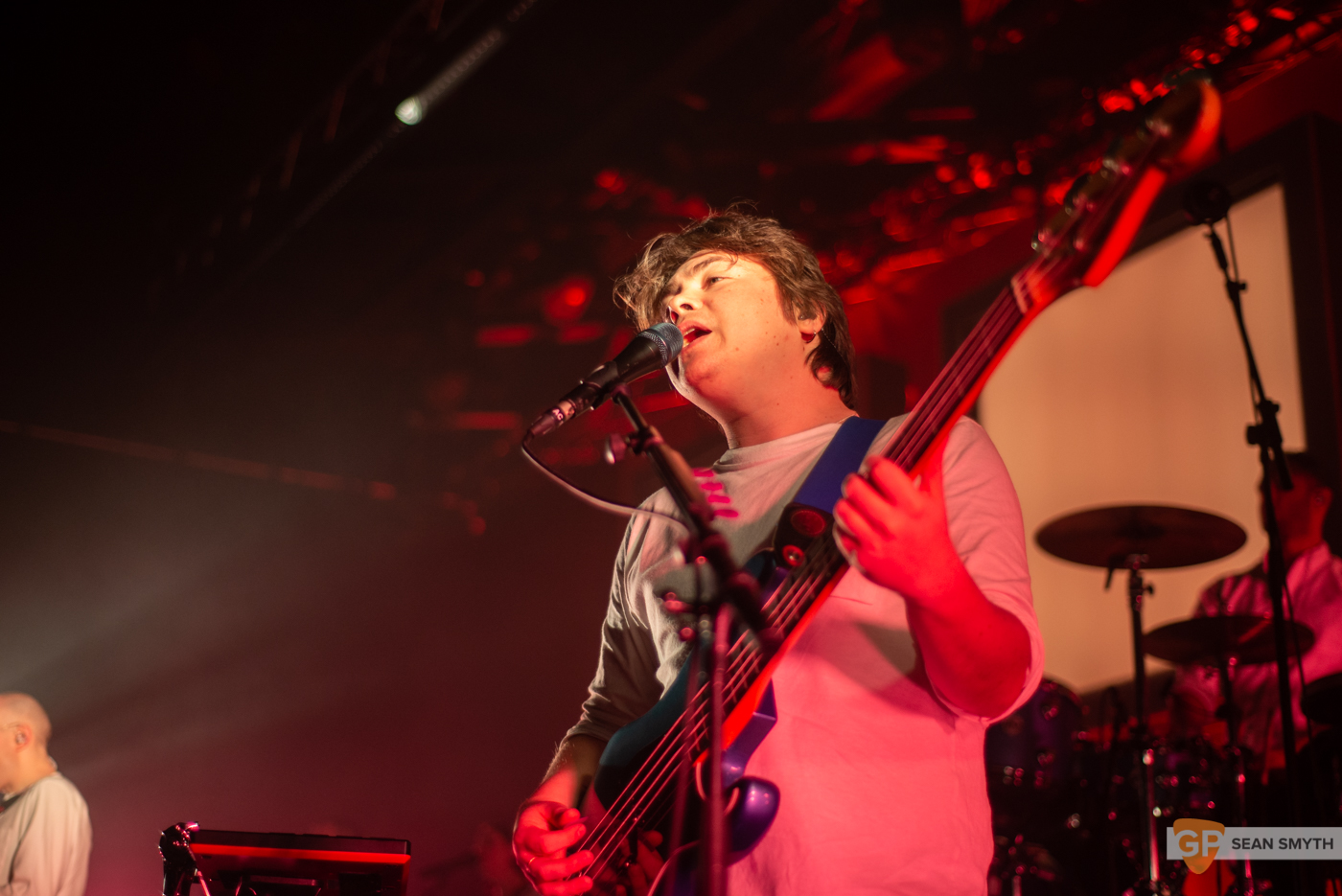 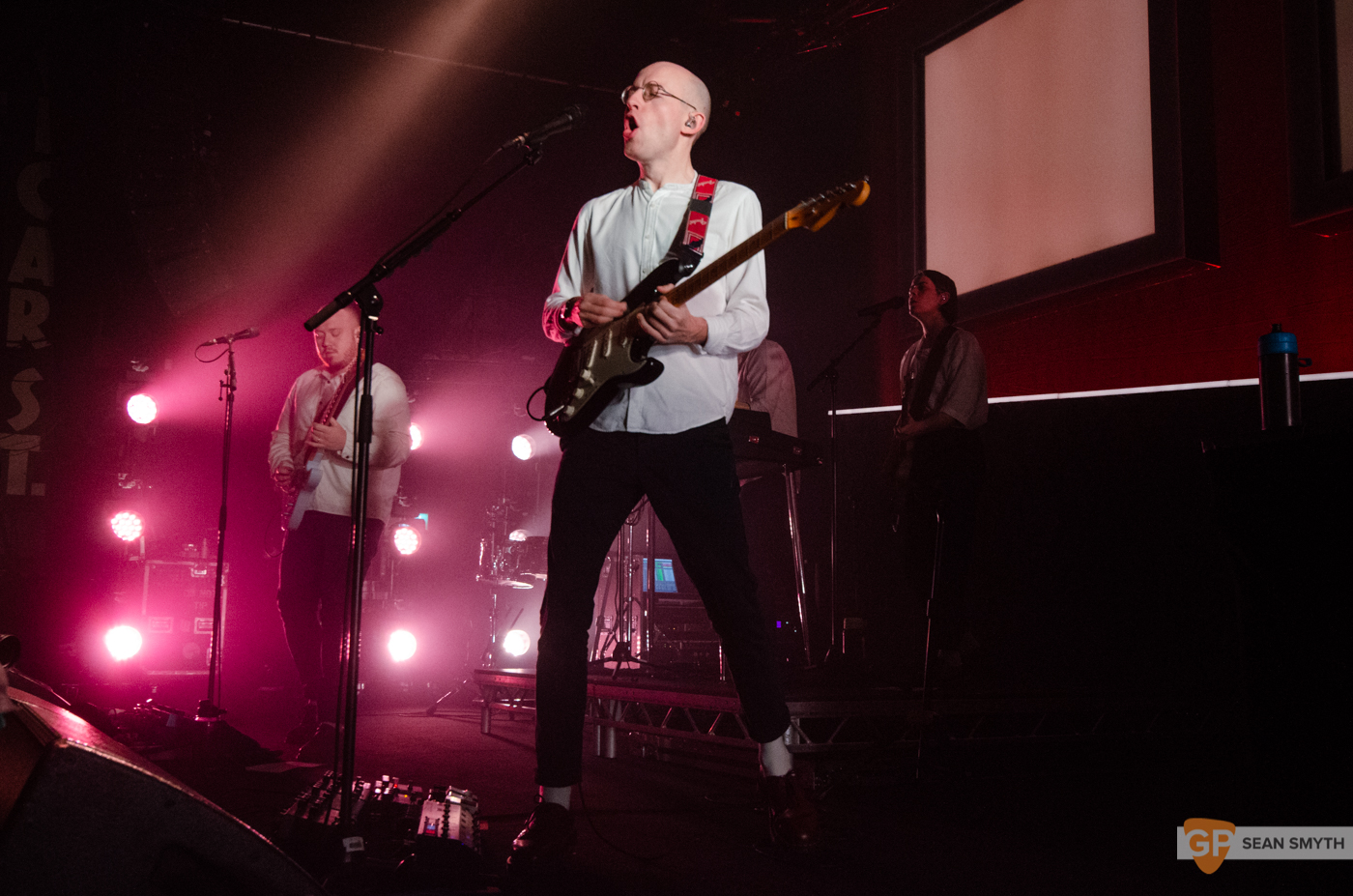 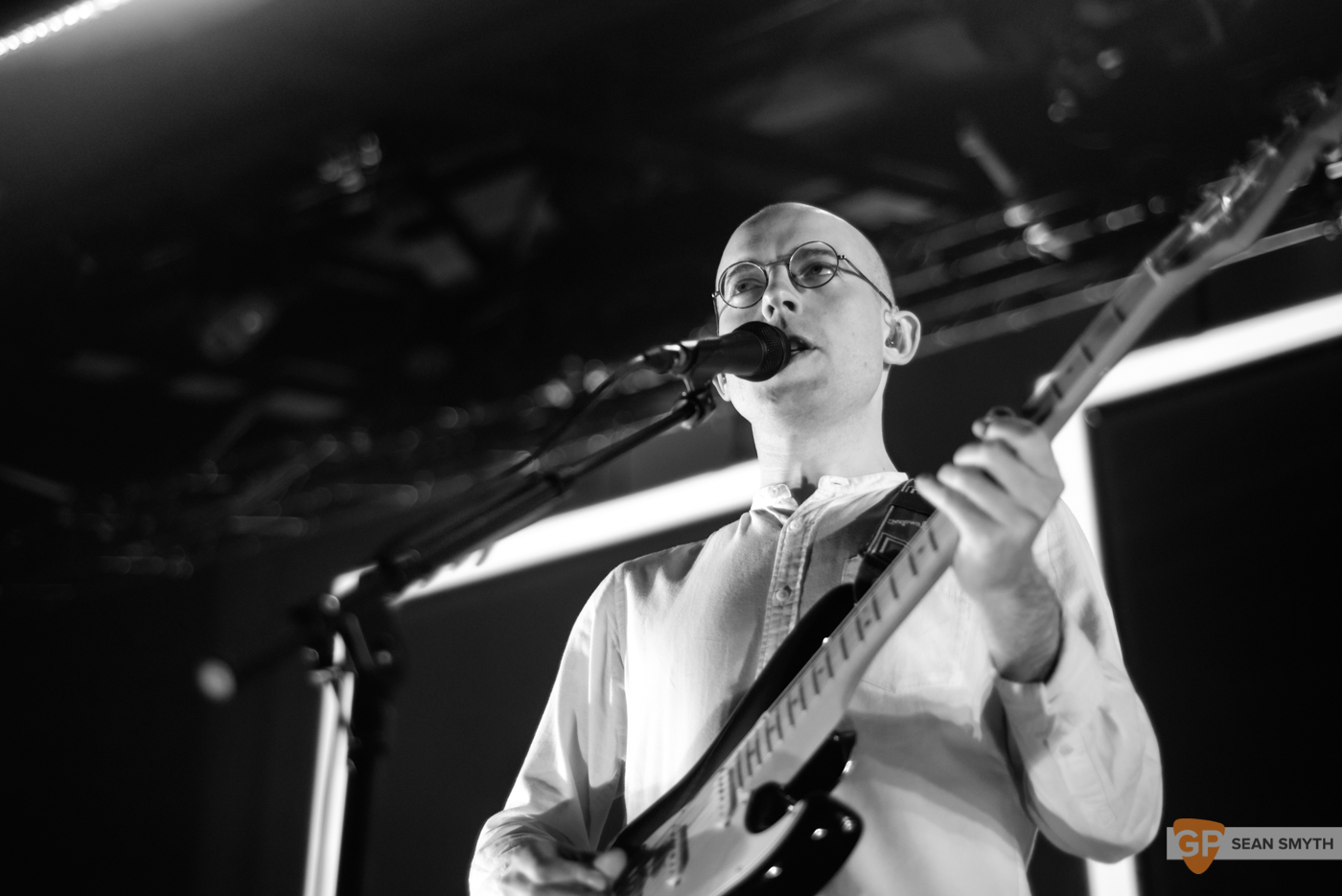 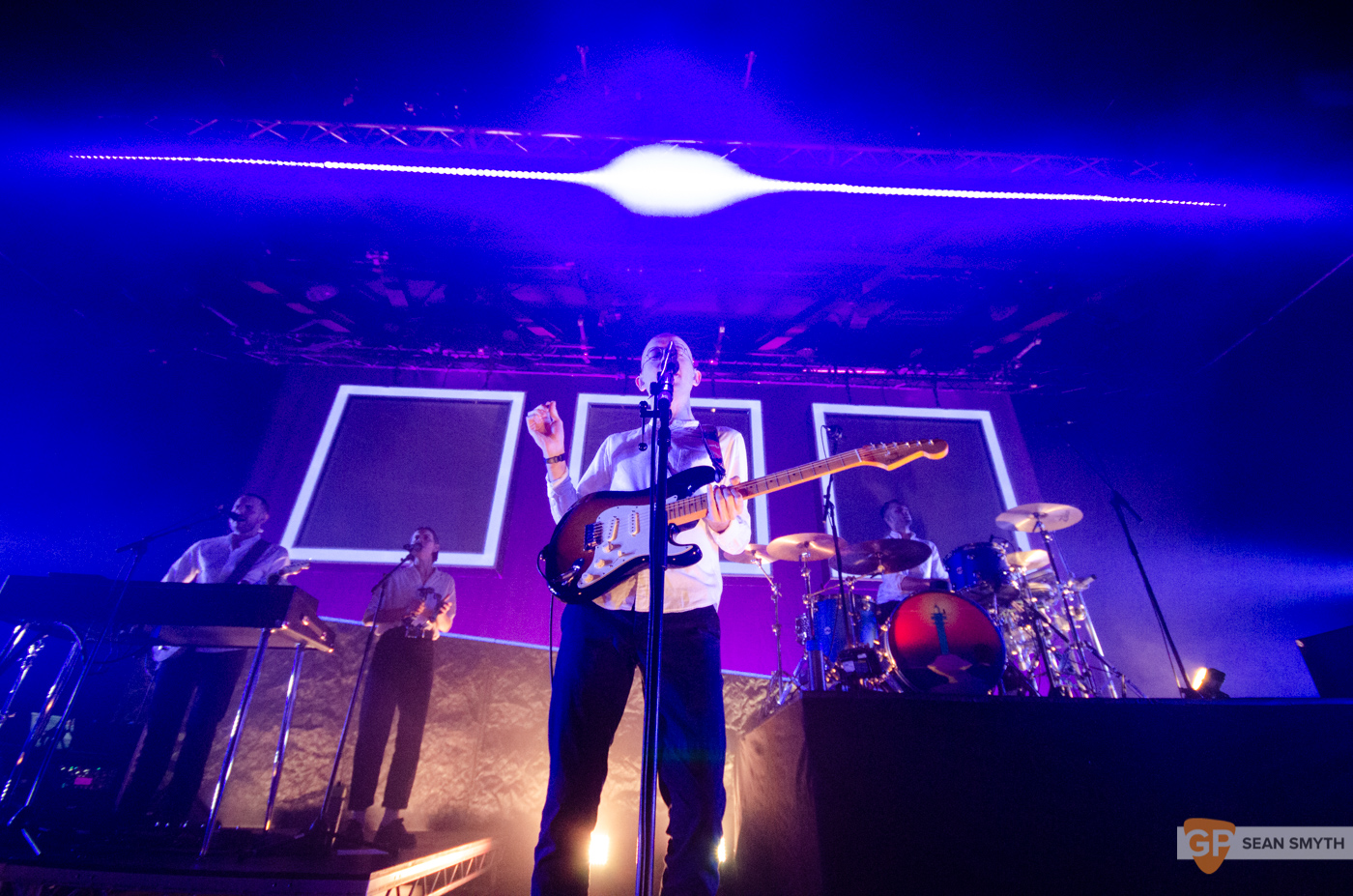 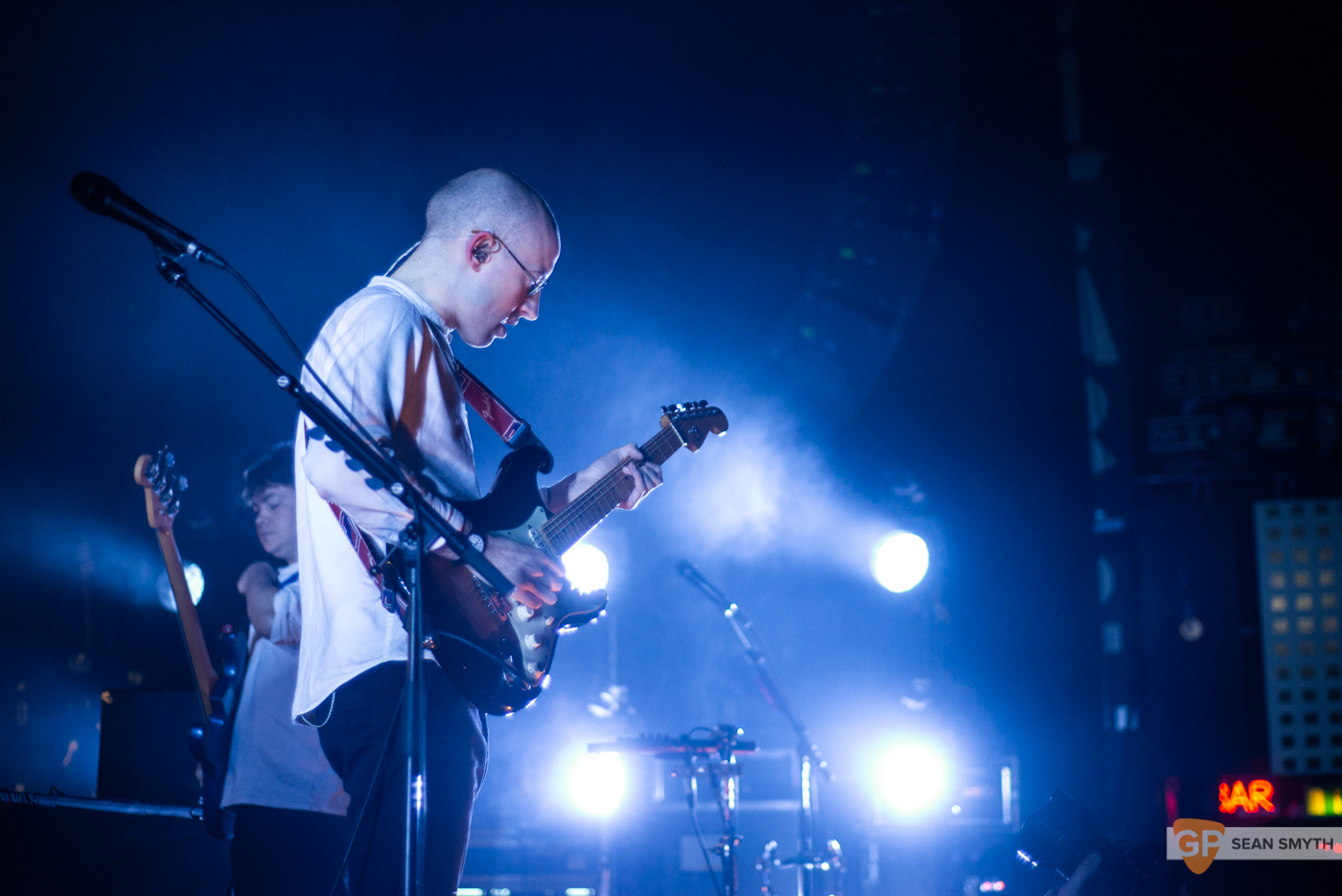 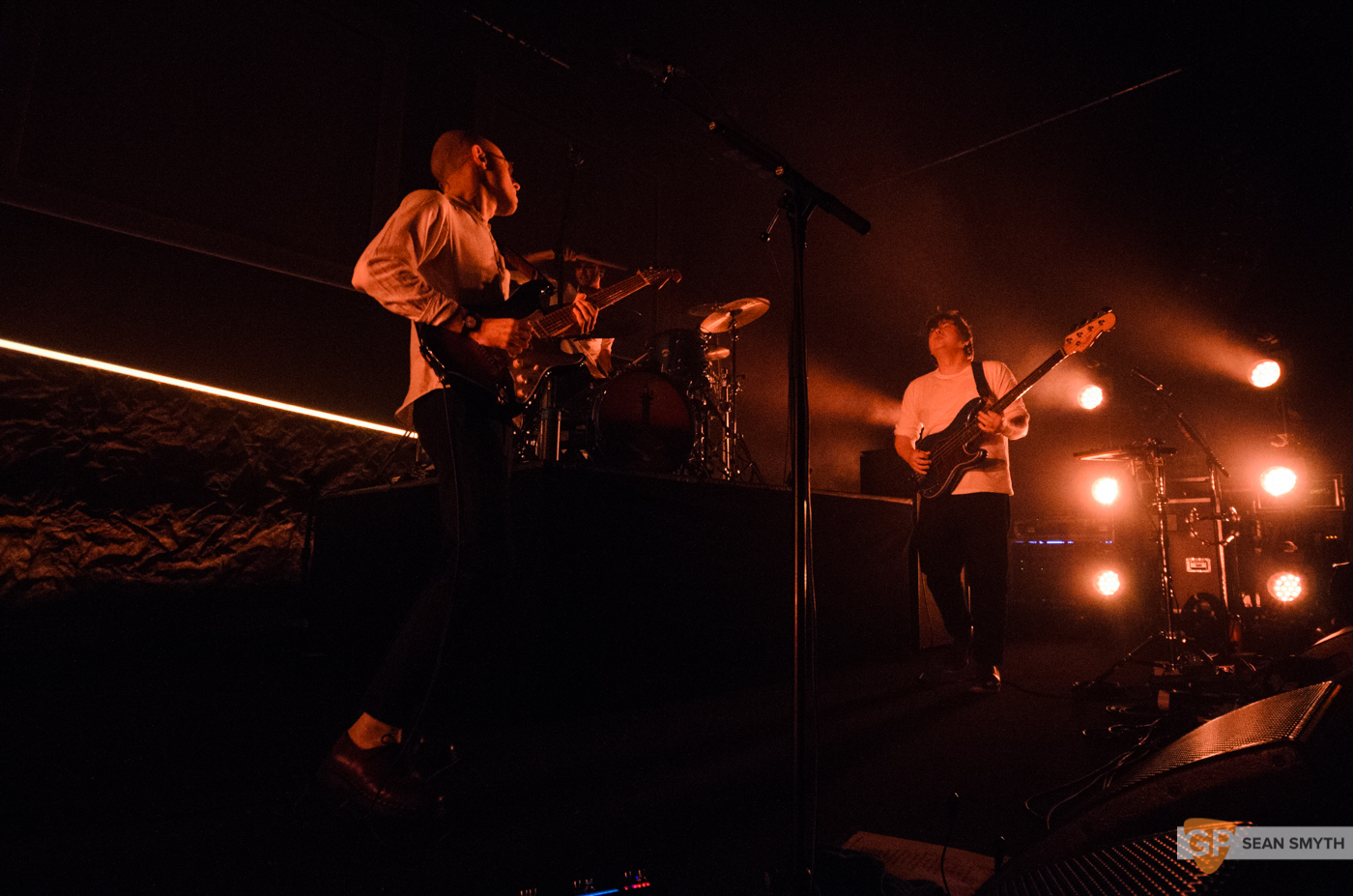 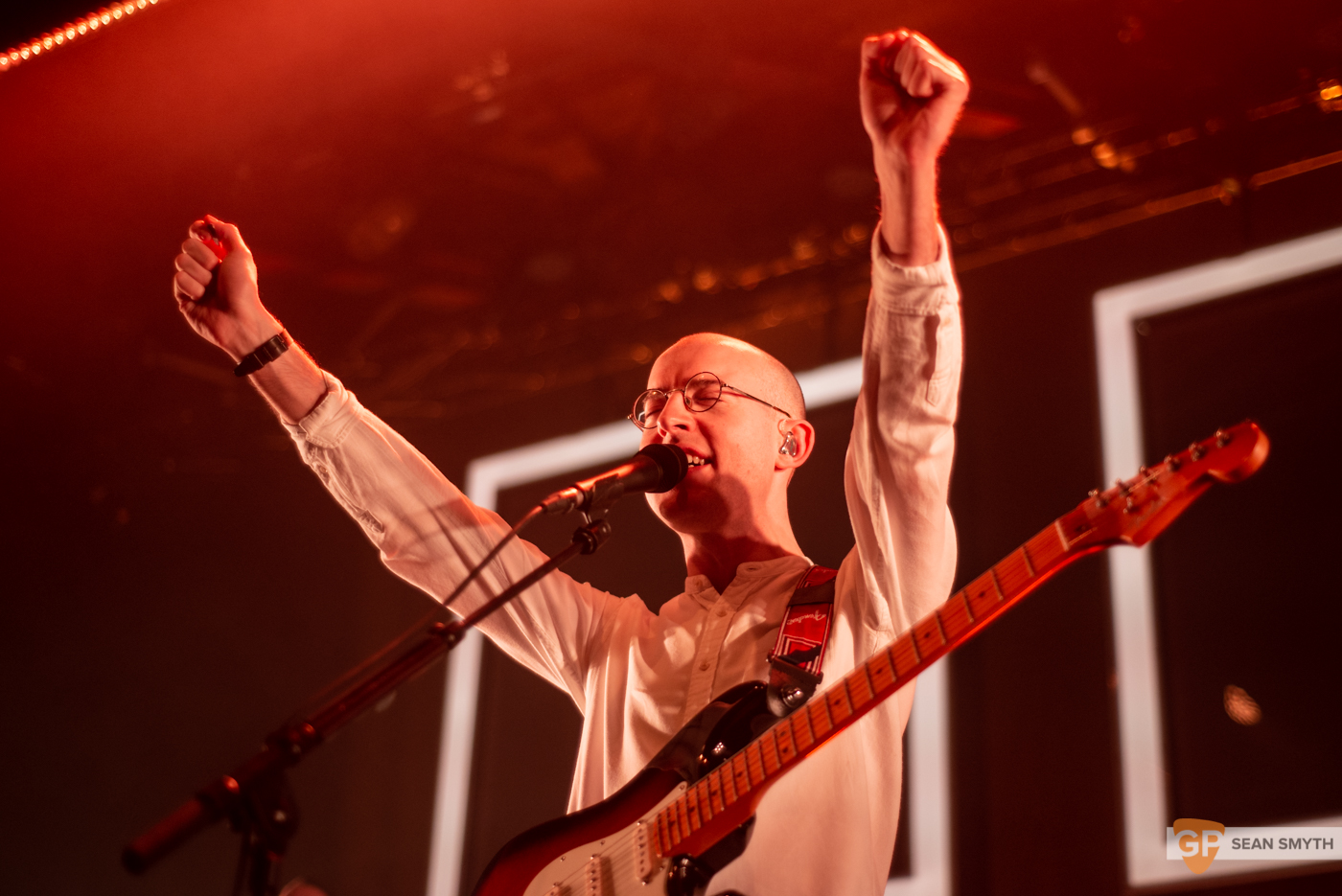 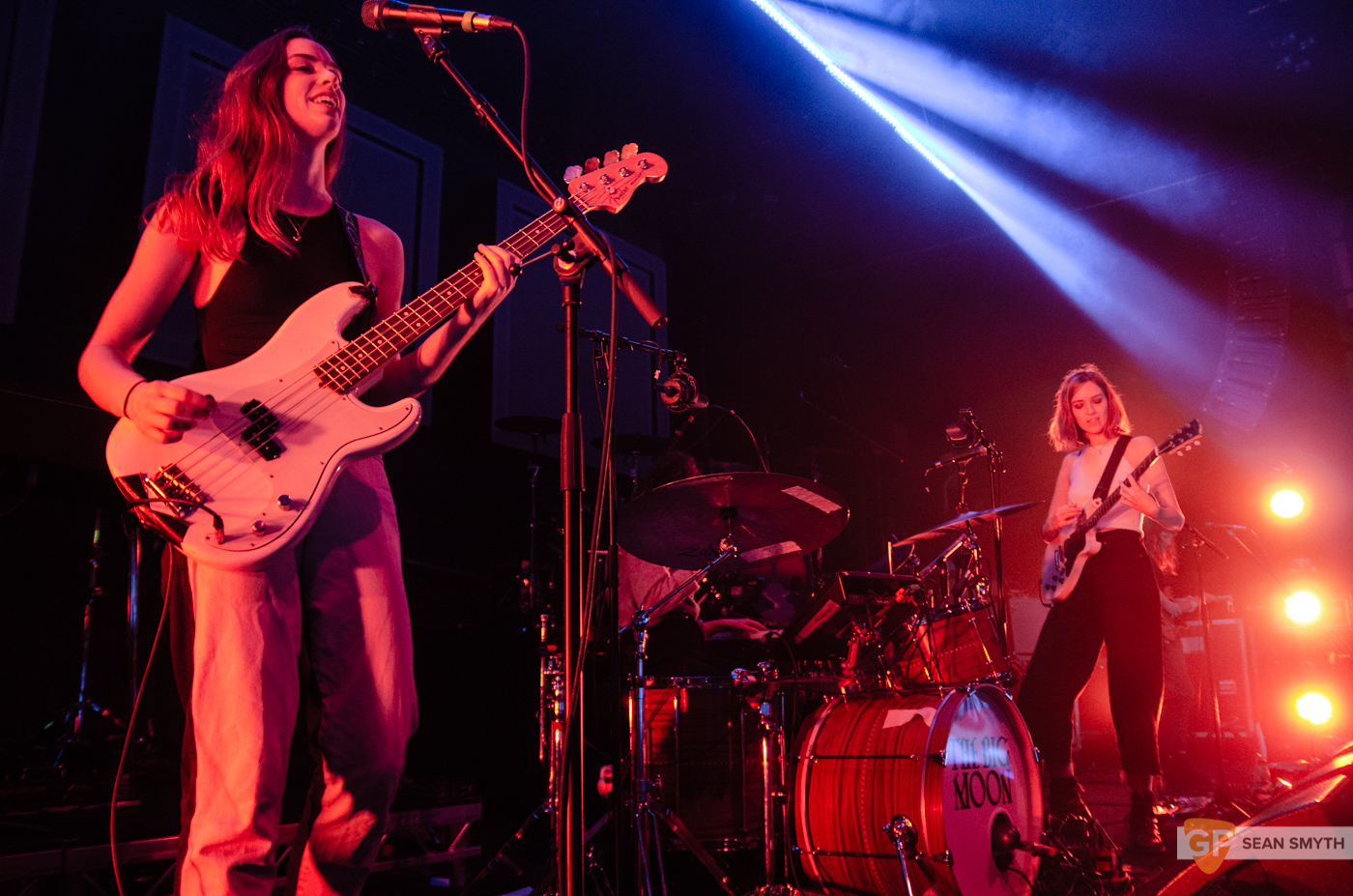 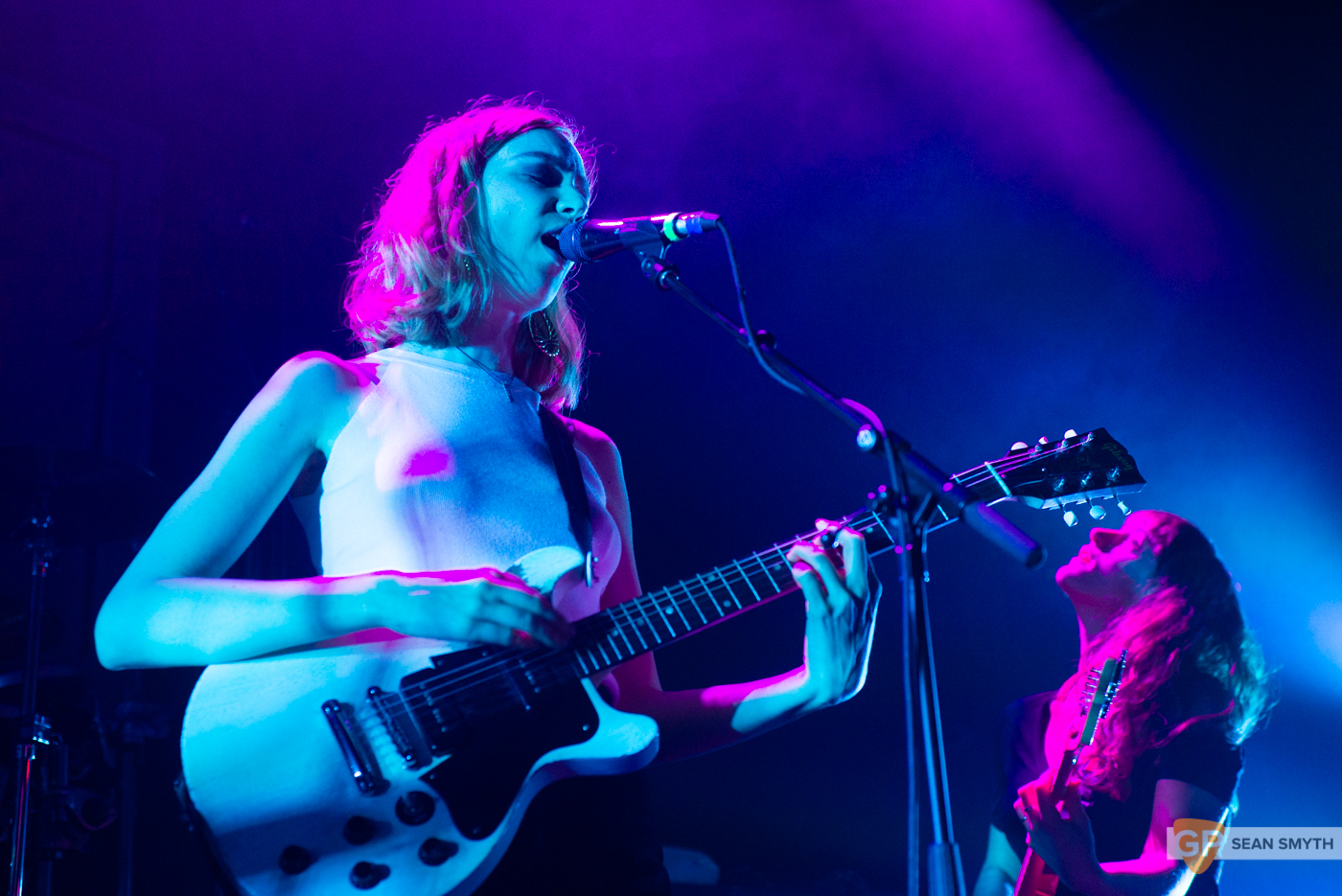 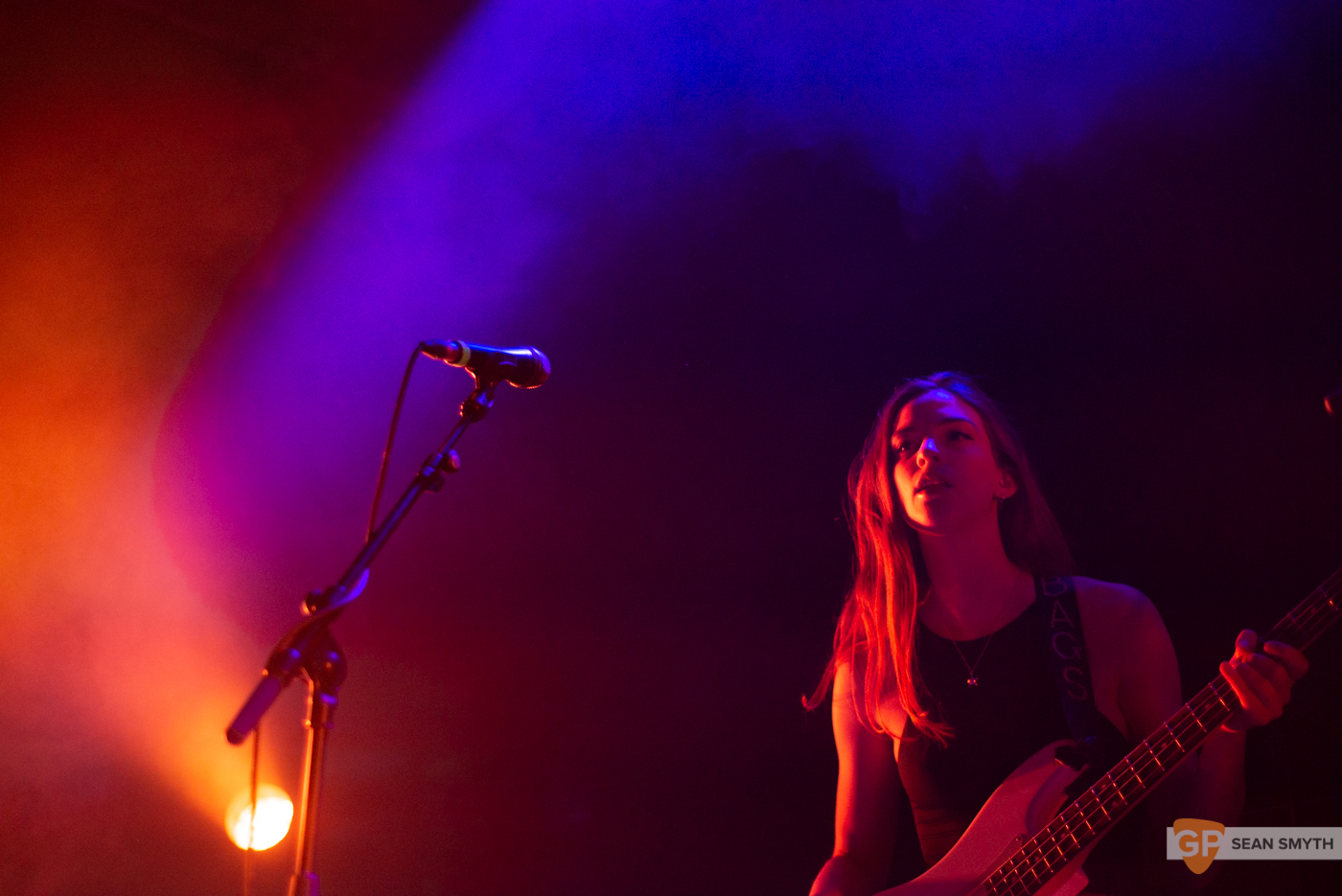 Bangers and Crash Percussion Group at The Sugar Club

Greyson Chance at The Academy