Girl Band have shared Salmon of Knowledge, the third single from their highly anticipated new album ‘The Talkies’, (Out September 27th on Rough Trade Records).

Their first release since Holding Hands With Jamie in 2016, ‘The Talkies’ sees Girl Band taking complete artistic control. The album was produced by the bassist, Daniel Fox, in November 2018 at Ballintubbert House, a stately manor  on the outskirts of Dublin.

“In many ways,” says guitarist, Alan Duggan, “the idea behind the album was to make an audio representation of the manor home.”

Salmon of Knowledge follows the release of singles Going Norway and Shoulderblades, wetting the appetite perfectly for the return of Ireland’s finest psych rock noise merchants.

Girl Band will return to the Irish live scene with two shows in Vicar Street this November. Pre-order/pre-save The Talkies here: https://girlband.ffm.to/thetalkies

Support on November 23rd comes from 2019 Plec Picks act PowPig. Click on the image below for more info on PowPig. Tickets priced €30.00 on sale now. 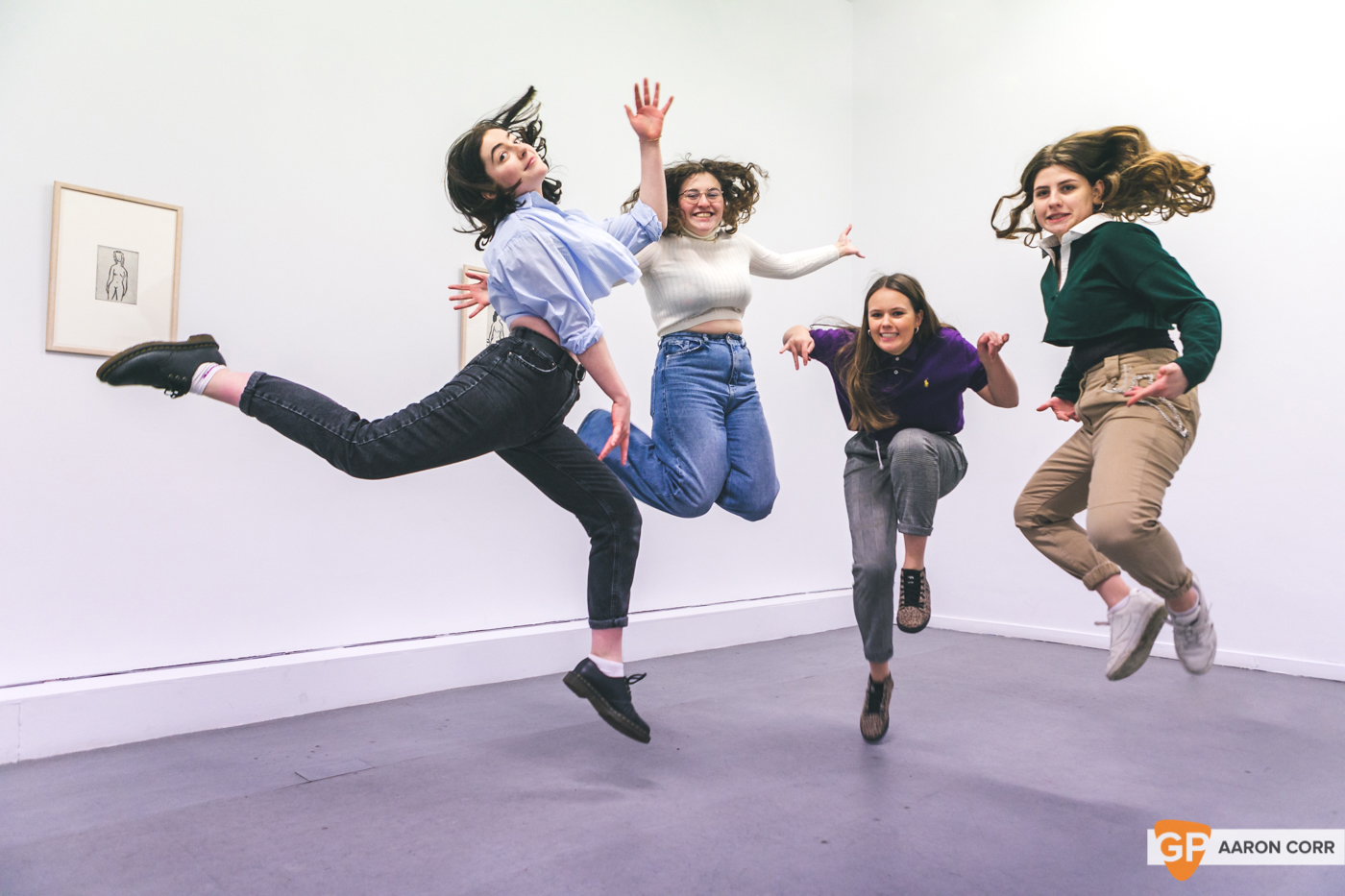