Whether it’s trance, rap, Afrobeat, flamenco or Icelandic feminist rap, one of France’s premier music festivals, Les Rencontres Trans Musicales (or Les Trans as it’s popularly known), has your soundtrack for the year ahead.

For four days in the first week of December the city of Rennes in Brittany pulsates with music, mulled wine, and twinkling lights as bars across the city take part in the annual proceedings, with the main event taking place between Wednesday and Saturday in disused airport hangars outside of the city.

Music fans and festival bookers gather in droves to get a first glimpse of music acts that could be gracing the stages of major European music festivals in the year ahead.

Launched in 1979 by founders Béatrice Macé and Jean-Louis Brossard, Les Trans boasts a line-up that’s more forward-thinking than most. Over the years it has cemented itself as the festival of choice to experience new trends, with a focus on unearthing emerging talent in every genre conceivable.

It was one of the first European festivals to book acts like Nirvana, Beastie Boys, Cypress Hill, LCD Soundsystem, and more recently, Lizzo and Benjamin Clementine. Irish artists have had a showing here too over the years, including Le Galaxie, New Jackson, and Reggie Snow.

This year’s homegrown representation will be minimal though with Sinead O’Brien as the only confirmed Irish act, but there’s still plenty to look forward to. The line-up features a jam-packed international programme of acts made up of 32 different nationalities.

There’s Greentea Peng, London’s rising r’n’b star who was fourth place on the BBC Sound of 2021 list; Molly Lewis, the American musician reviving the dying art of whistling who has toured with Dr Dre; renowned French multi-instrumentalist Yann Tiersen; and Dutch-New Zealand group My Baby, with their mix of country, blues, folk and dance music.

After COVID-19 wiped out plans last year, the festival is taking enhanced health and safety measures amid rising case numbers across Europe. Capacity limits of 75% are in place, and people will be required to wear face coverings as per France’s mask mandate.

The festival has long operated a contactless system for payment which will continue this year. Attendees will have to show proof of vaccination or a recent negative COVID-19 test (taken within the past 24 hours) at the door.

You can read our reviews of previous festivals here. 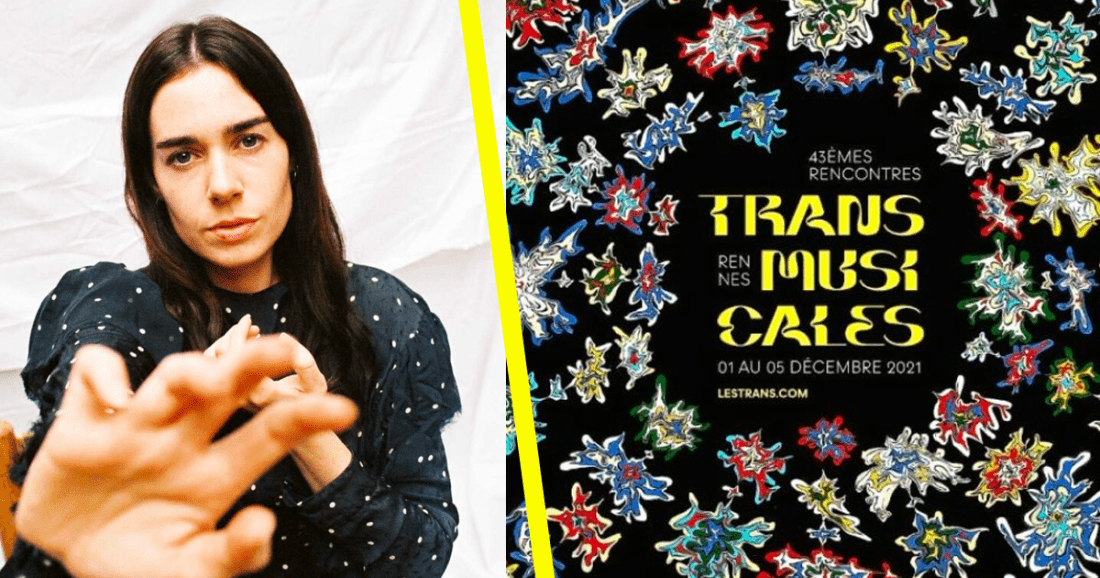