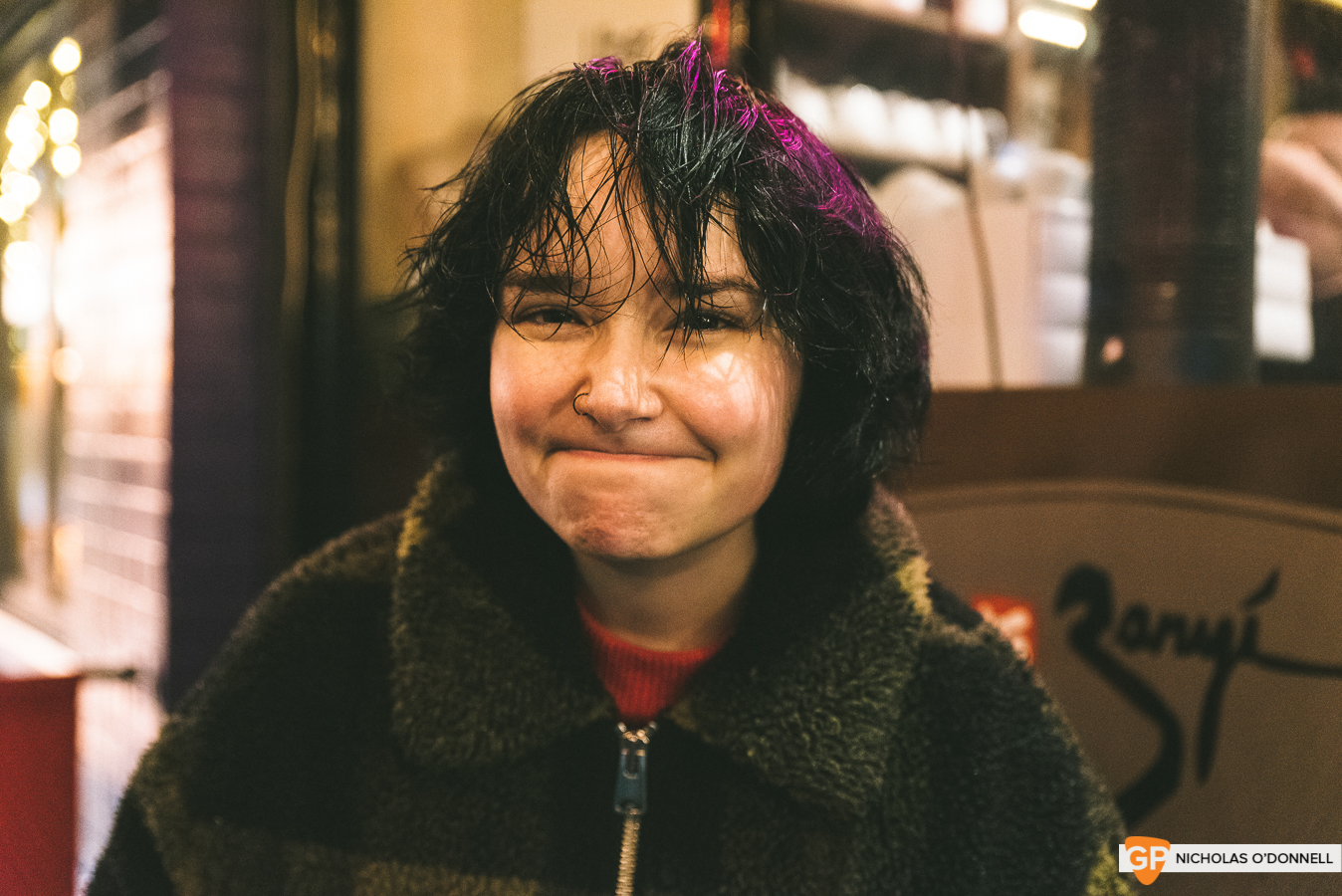 DIY self-released bedroom performances have become the well-trodden path to musical acclaim for a new generation of artists who are whip smart, self-assured, and savvy in the art of self-promotion. Smoothboi Ezra is the moniker of the self-taught indie pop marvel who was plucked from relative obscurity earlier this year by Aiken Promotions.

What followed for Ezra was an opportunity to support both Orville Peck & Gypsies On The Autobahn, a resplendent set at The Ruby Sessions and a headline set in Whelan’s in December. Ezra is among this stable of talent, led by the likes of Billie Eilish and Clairo, who have grown up online and refuse to be moulded by the suits who have formerly ruled the record-label world. Now, it’s the teenagers who have wrestled back control when it comes to their self-image. 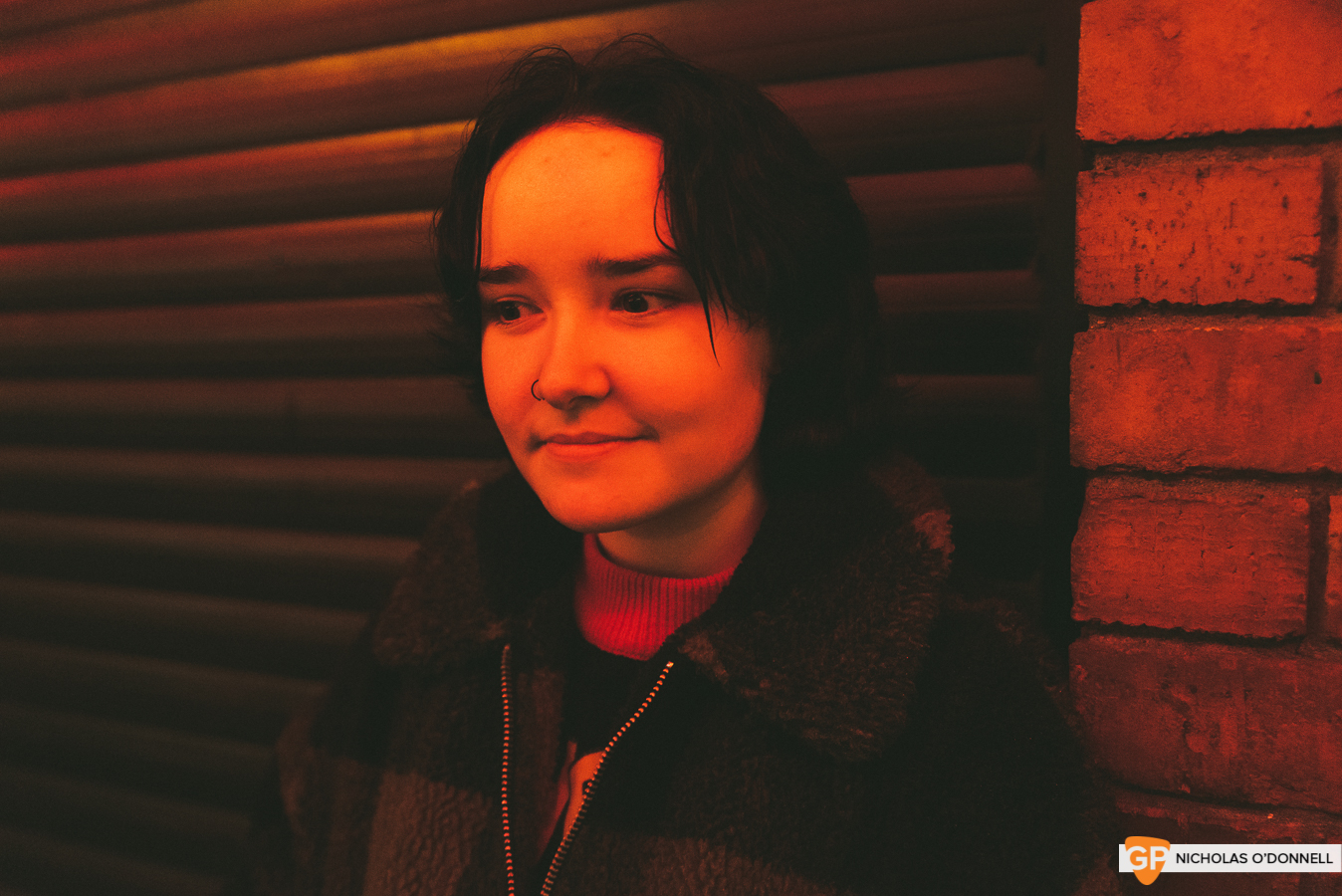 They use streaming platforms and social media to get their music into the world, while building a steady fan base. Ezra currently records, produces all their own work. While Ezra’s career is still in its formative years, after speaking with the talented 17-year-old you are left without doubt this is an artist who will be writing their own rules. Reflecting on the nature of the modern music industry, Ezra urges any other aspiring performers to embrace the power of the internet – and their own network.

“When you write songs, release them. I have lots of talented friends and at least one person is going to like it. If you can’t do it for yourself, do it for that one person.”

“I don’t think I ever want to stick to one style in music or anything really as I don’t want to label anything that I do” they continue.

Ezra’s music presents an intriguing schism between their feather-light vocals and straightforward lyrics. Rather than overwrought reflections, these are linear, honest tunes that achieve a plain-speaking lyricism that other singer-song writers take years to achieve.

However, it becomes apparent this candour is only reserved for their art.

“I am not a very confrontational person, so I usually never tell the person the song is about them,” laughs Ezra. “I will wait until I am really upset about a situation or cannot stop thinking about something and I just write down my thoughts and … make it rhyme.” 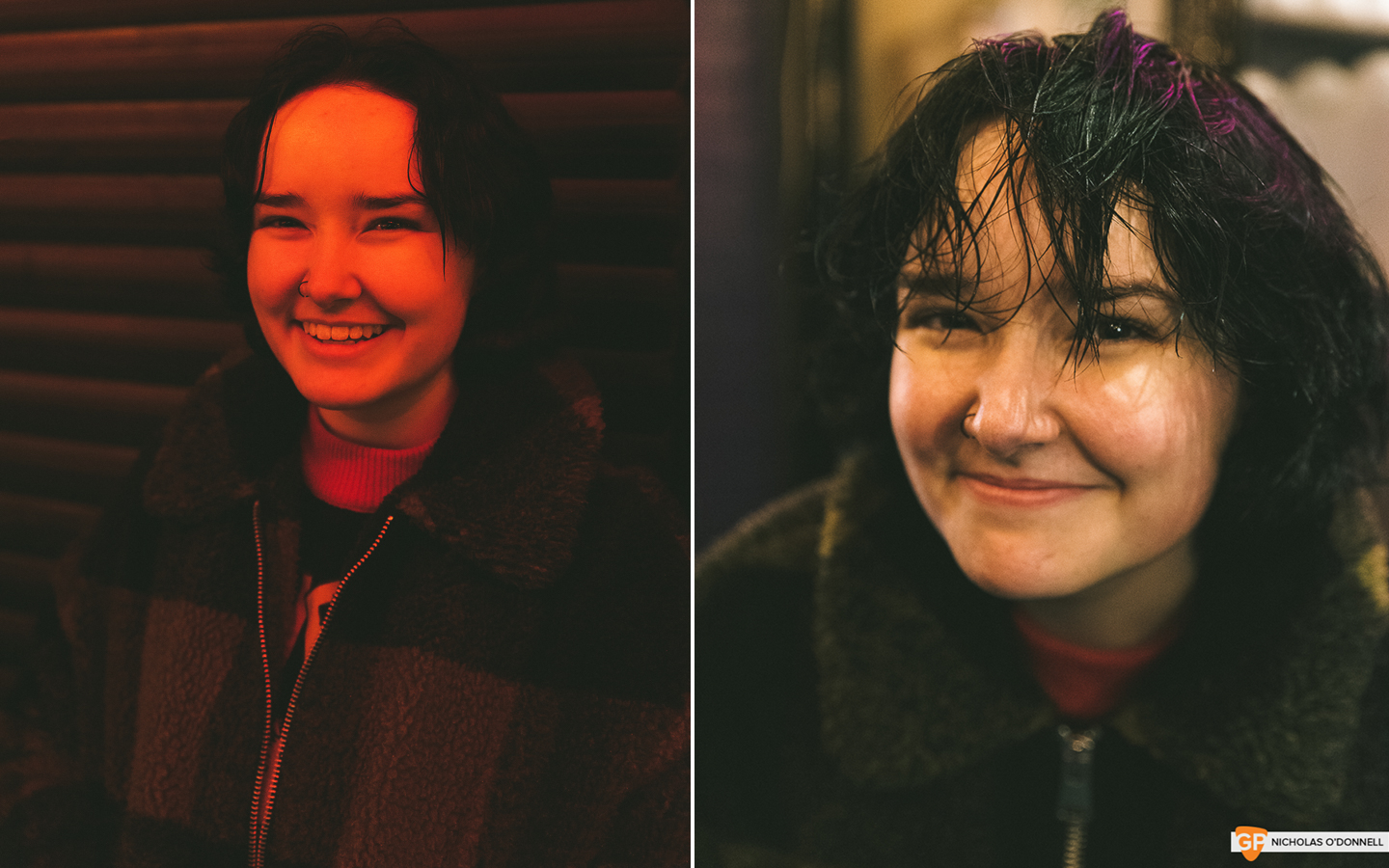 Reflecting on their breakout performance at The Ruby Sessions, Ezra says: “I went to it and I really liked the night so I thought it was something I wanted to do. I actually didn’t know what it was until I was asked if I wanted to do it.”

Ezra is prodigiously talented, playing the piano guitar and ukulele, as well as being a gifted songwriter. Growing up in County Wicklow, Ezra was surrounded creativity. “Both of mother's and father's families are very musical and artistic” they explain.

“I usually write songs when I am severely sleep deprived and its very late at night. I don’t have any rituals; every time I have written a song it’s been different and happens by accident.” 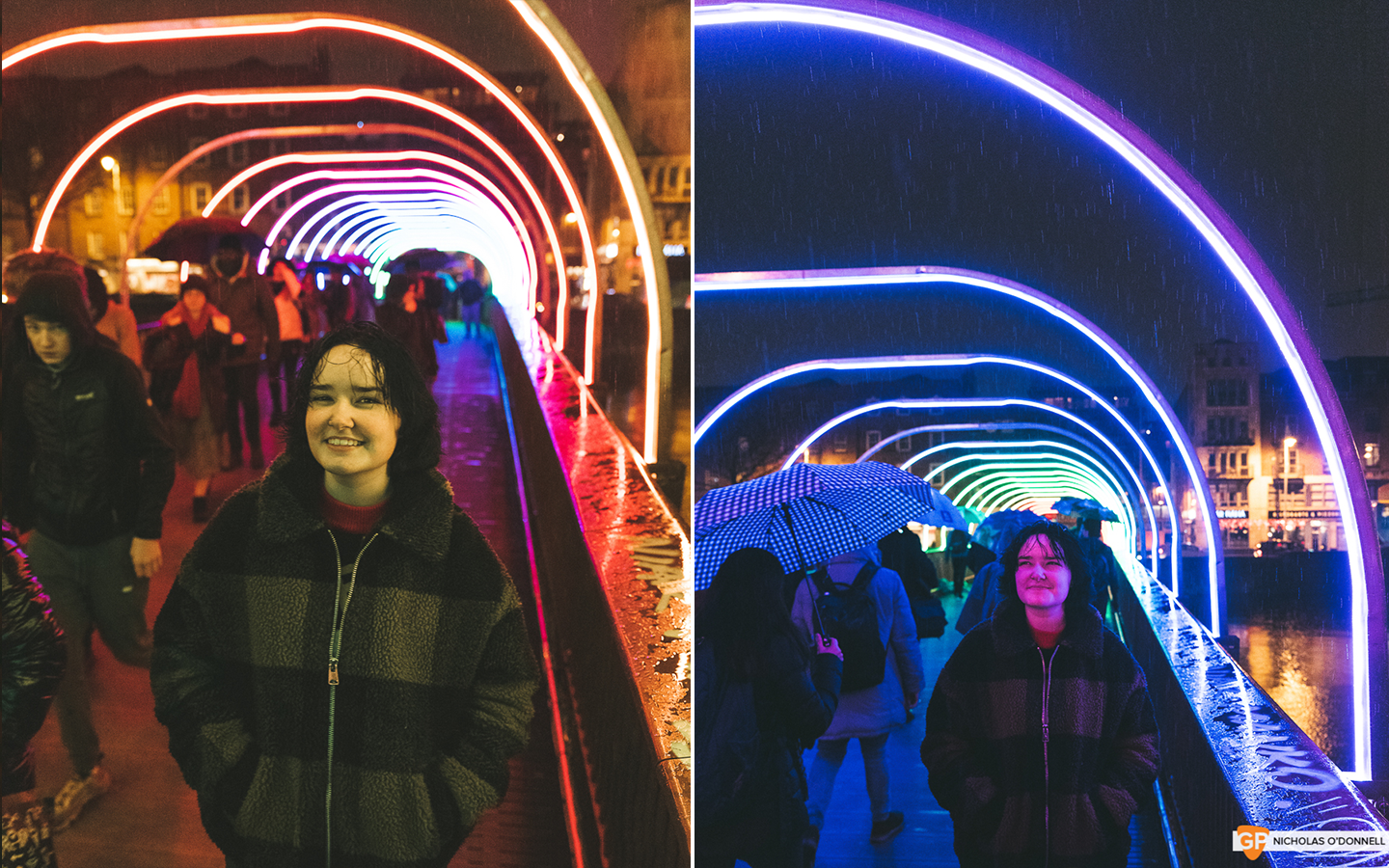 “I just want to keep gigging, playing more music, and that’s all I want to do,” Ezra muses.

Thankfully Ezra had the nous to begin recording their output, which begs the question as to how many other bedroom songsmiths are out there, waiting to launch themselves onto the world’s stage.

Self-produced, self-released and wise beyond their years, the tide has turned and a new wave is upon us.