At a time when discourse is rampant and the timeline is grim, it's hard not to feel disheartened with the world.

"I started off like everyone, I used to sing all the time when I was younger. My family were really encouraging and supportive," she says. "My dad was really into music. He used to play everything in the house – Pink Floyd, Amy Winehouse, Dean Brown – so I had a really varied musical experience growing up."

However, as it tends to do, life got in the way before it conveniently knocked on her door again.

"I didn’t sing in college for ages, I was doing my thing. But then, my sister was getting married and I was her maid of honour. I hate public speaking, so I was thinking of any way to get out of saying a speech, so I wrote her a song instead," she laughs.

"From that song it got sent to a guy that manages musicians. That’s when I was like 'right, now is the time to start taking this seriously'."

Having graduated in 2017 with a degree in psychology, Shiv decided to spend the time that followed investing in herself, exploring hobbies and considering her wider interests, including DJing.

"It just seemed like something I’d be good at", she admits. "I was always the person at the party asking for the aux chord. So I took a year out and did a course with Secret Sounds, did one gig and it just snowballed. After three months of DJing, I got a residency in Berlin bar (Dublin)."

If you're ever lucky enough to catch a Shiv set, expect to hear funky, happy house - a sound that doesn't exactly match up with the slick, soulful R&B tunes she's been producing herself as an artist (you only have to listen to a song like Golden to understand). Can we expect a crossover any time soon?

"I would like to incorporate the two," she says. "But I'm still trying to figure myself out as an artist, as cheesy as it sounds. I'm self-taught when it comes to production, so once I get more comfortable with it, I'd definitely like to combine it altogether."

Shiv played her first live gig in some time just after Christmas at the new Bernard Shaw - an experience which she describes as "nerve-wracking".

"It was a lovely atmosphere, and I got to give the new stuff  a sort of test run, which I hadn’t been able to do up until then," she says. "But it was also the first time I’ve performed more than 4 songs to people live."

Speaking of new material, although her debut EP was expected to drop at the end of the last year, Shiv's still holding out on a release date, but is divulging details on what people can expect.

"I guess it’s like a narrative of conversations I have in my own head," she said. "It’s a little less happy and easy but it’s still got that lyrical soul to it." 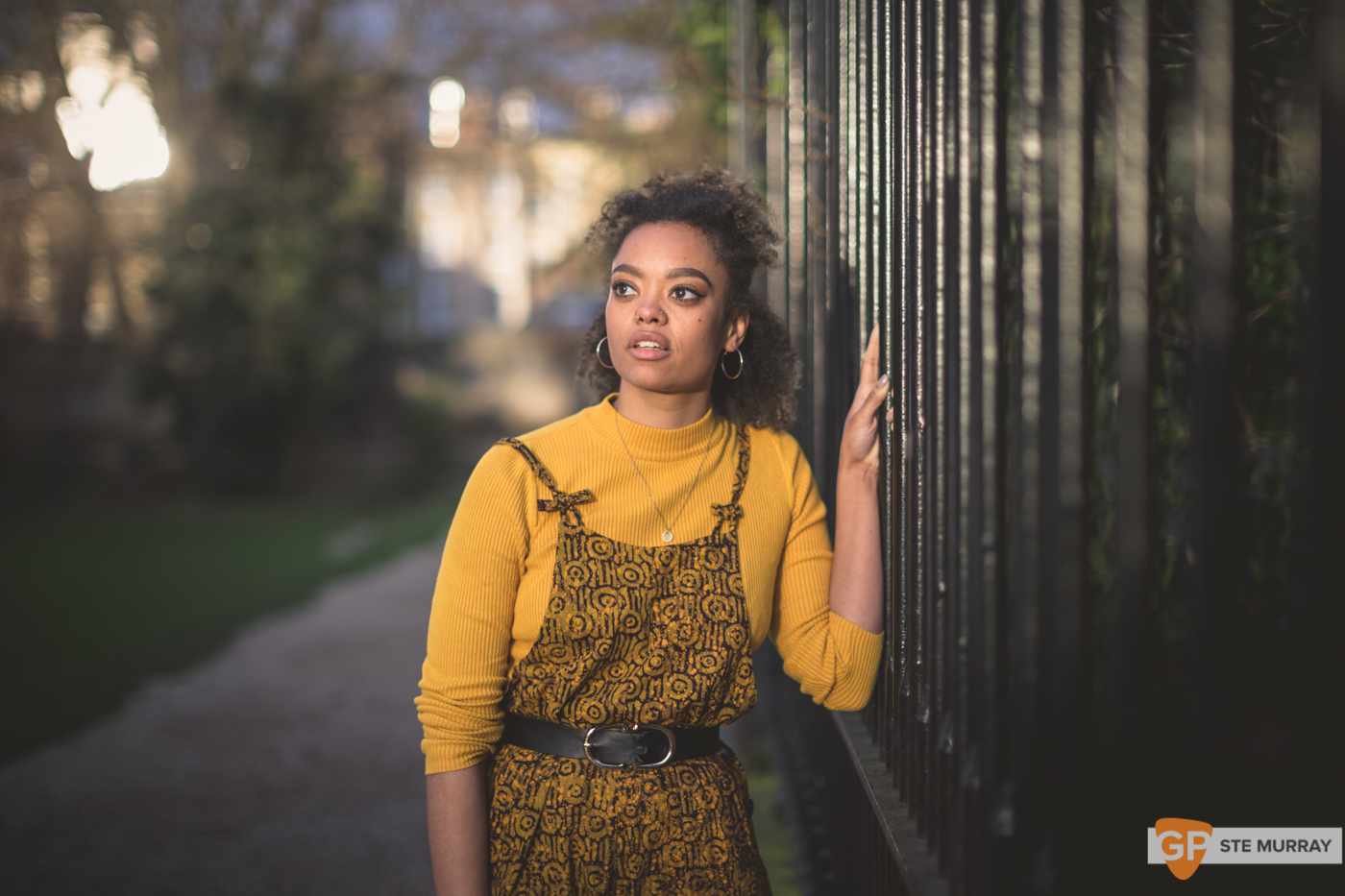 Influence-wise, Shiv admits to being split right down the middle. her production has flavours of R&B heavy hitters such as Jorja Smith and Mahalia. When it comes to writing, she looks to those who don't shy away from looking inward, noting recent BBC Sounds 2020 winner Celeste as having "really deep lyrics". Daughter is another name that comes up.

"They have lyrics that just ... get it," she explains. "You hear a word and it makes you feel something. They’ve always been a big influence."

She's a frequent traveller, explaining that she's headed to Malawi to spend some time with her parents. Most of her writing came from a short stint in Mozambique, while she most recently spent time studying in Paris. Unsurprisingly, she found her writing was continuously shaped by her ever-changing surroundings.

"The first batch of songs I did, I did them in Mozambique – it was all very sunny and warm and hazy," she says. "Honestly, I didn’t even notice this until I listened to them side by side, but the stuff I did in Paris came out sounding more industrial and more influenced by hip hop sounds, drawing different energies from different environments. I found the stuff I was writing during my time in Paris was definitely more influenced by hip-hop sounds .... Kojaque was a reference I kept going back to."

Shiv has worked closely with producer MYFAULT on her last few releases, a partnership which seems to have brought a lot out in both of them. 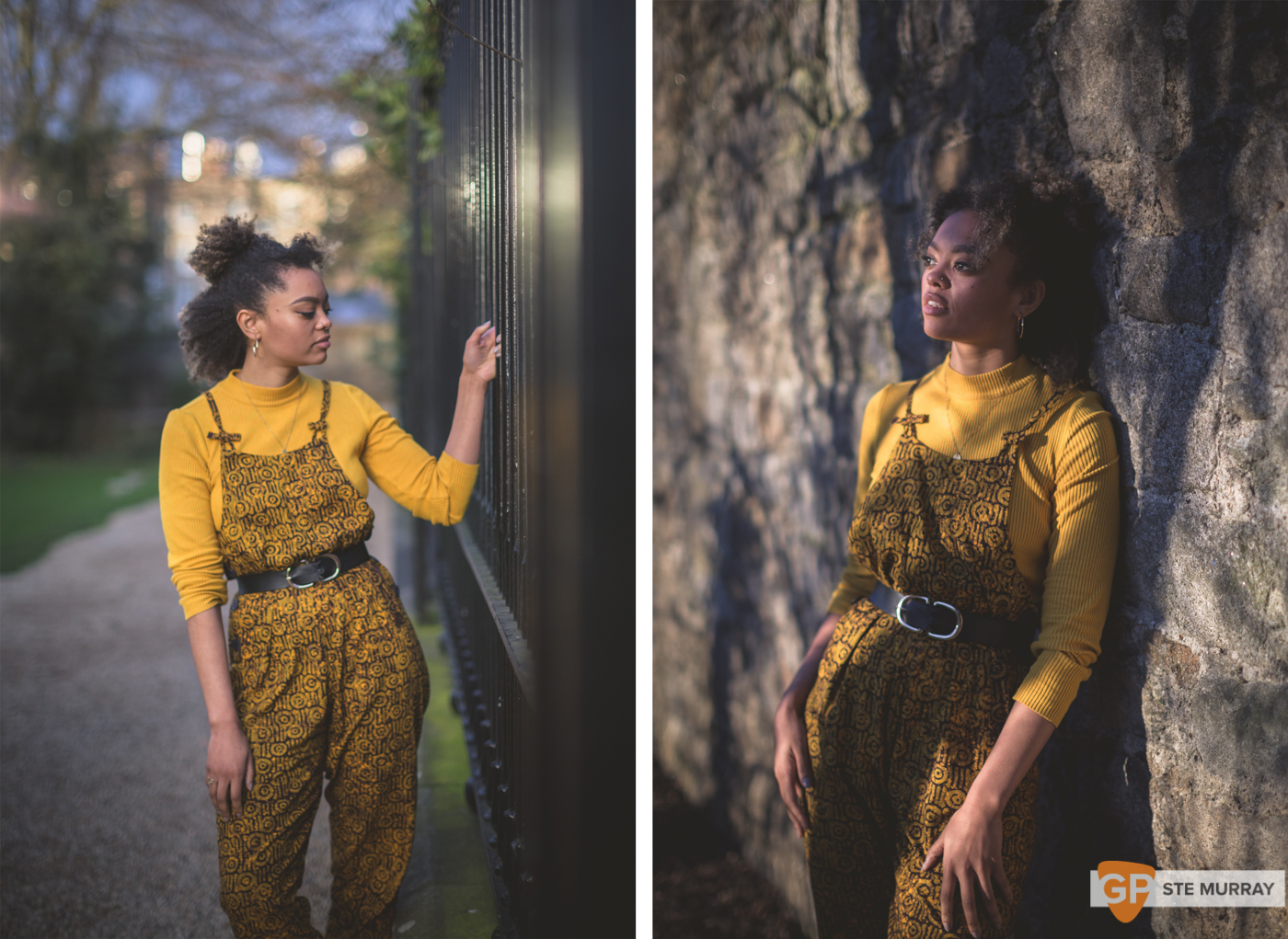 "I approached him after writing the first draft of EP 1 and he said he’d be really excited to work with me. He’s so open to any suggestions, which helps because I’m such a perfectionist. I'd be sending him 10 minute voice notes being like 'Ok I don’t really like the way that sounds'," she laughs.

"It's so amazing to have someone like that on the team. He brought my ideas to life more. He knew how to grow what I already had."

As mentioned previously, she's taking time to hone her craft solo, but teases an exciting collaboration with another Irish artist coming imminently.

She admits that she's yet to find a struggle between balancing her life and music. However, her view on that is level-headed as you'd expect.

"It’s just about figuring out what your priorities are. Once your head is ok then it doesn’t matter how busy you are."