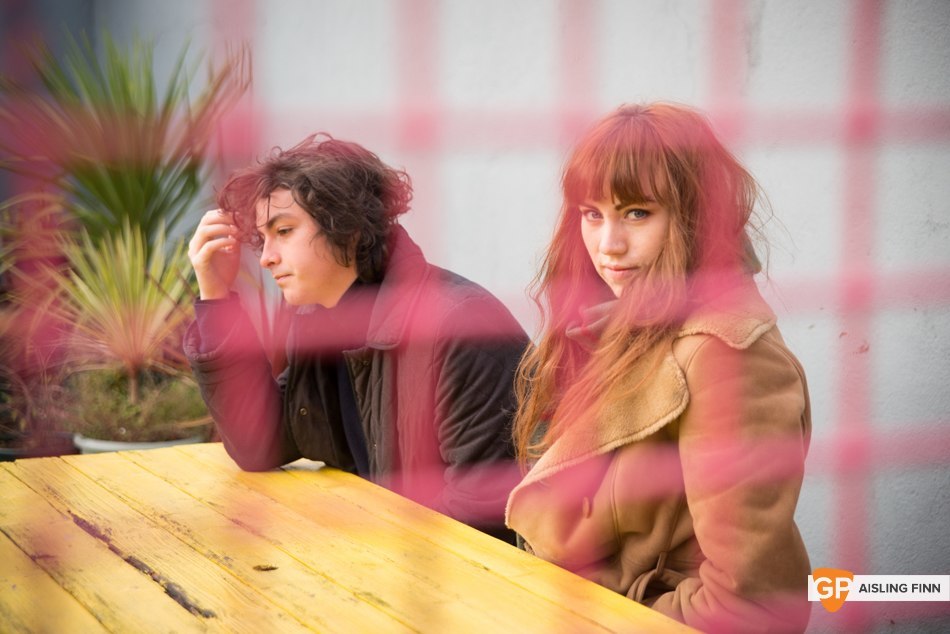 In a contemporary musical environment dominated by criss-crossing arguments from established industry heads and newcomers alike about how the internet is killing music, it's rare to get a line as clear and uncomplicated as "music is essentially irrelevant at this point." Nonetheless, that's what Liam Mesbur of Dublin band Princess says in a thoroughly throwaway manner, as if it's obvious, as if all the conversation surrounding the decline of quality music in the pop charts has been so much white noise to his ears.

But before elaborating on that controversial phrase, a little background on the band first.

Primarily a two-piece - Liam on guitar and vocal and Aoife McCarthy on guitar - Princess is based in Dublin, or James street to be specific, where they have a space for practising and recording. In their short lifespan they've released one EP 'Excuse the Voice' and two singles. Beside the two permanent members, the band have had a rotating line up on the drums and bass, but may or may not have found a line-up that's solidified for a little while at least.

"I never say it's solidified. Everything changes, people have lives to get back to. I mean we rehearsed on Friday, and everybody who was at that rehearsal said that they were going to be at the next rehearsal. So that's fine."

We undoubtedly have a realist on our hands. But behind the aloofness there is a lot of passion and artistry. While as yet a largely unknown band, those who have taken to the blogosphere to sing the praises of Princess have struggled valiantly to try and pigeon-hole them into a genre. Are they dreampop? Are they shoegaze?

"People say we sound shoegazey which is cool because they're saying My Bloody Valentine. I love My Bloody Valentine, but I don't really know much else. I know a group called Slowdive, kind of, but Aoife's more into Slowdive, and then I know Lush, who are this weird '90s pop meets shoegaze band. And that's it really. Like we thought Molly sounded like Pink Floyd. We were like 'yeah, man, Pink Floyd'. And then there's that Sigur Ros guitar solo at the end. That's what we thought."

So the pen pushers are a bit off in their reference points it seems. Reasonably so, perhaps, as the band doesn't stick to a single style, changing from post-punk oriented numbers to echoing soundscapes heavily reliant on droning guitar effects. The aforementioned Molly falls into the latter category.

Also confounding to the bloggers is the fact that the band's live sound seems to have different emphases to their recorded material. Coming out of a Princess gig it's hard to forget the incredible dynamic shifts that occur, taking the music from simple and structured to loud and distortion-filled in an instant. It's a world apart from the recorded version of Molly. On the live setting Liam has some definite opinions.

"I don't really like playing live that much. I like recording. What I don't like about live [performances] is that we never really have the time go and play live and figure out - once we’ve recorded the song and we’ve figured out how we want that to sound - how we completely change that and make that so that it’s a completely new experience when you go live. I think that comes with time and being around each other, and getting to know each other well. We just haven’t really had that time yet because we’ve been writing music and getting the recordings to where we want them to be."

This gives no indication of what an electrifying experience a Princess gig can be. During Hard Working Class Heroes they performed in a packed Mercantile and put on a show as messy and mistake-laden as it was passionate and energetic. The crowd were loving it but emotions were clearly high for the band.

"That was the angriest show we ever played. Everyone was just so pissed off.  I think we’re just kind of tense people, the new band as well, and we get along but sometimes we just don’t. Especially myself and Will, we’re always kind of at each other like this, especially for live, because I’m just really particular about how things should go. I’ve gotten a lot better at just being able to let stuff go. Because after that they were like you can’t do that any more, we’re all gonna quit and I was like okay, fine." 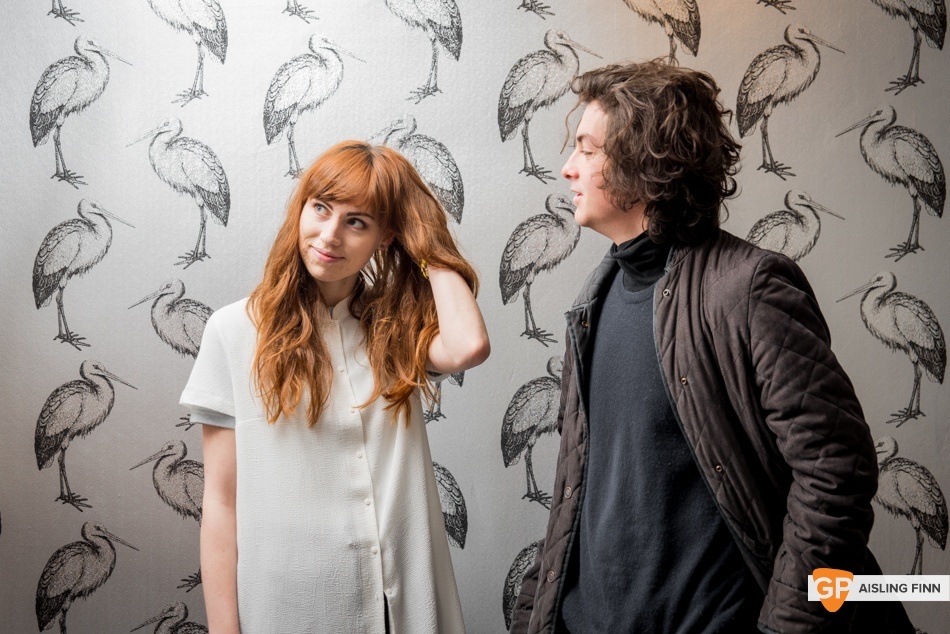 The passion in the band is clear. Which is why the way Princess release their music is noteworthy. Everything they've recorded is available on their bandcamp as a "pay what you want" (ie. free) download. In the age of Spotify and claims from the likes of David Byrne that streaming sites are strangling new talent, what value does a young band like Princess see in releasing their music in this way?

"In my opinion, I would rather be able to say 'do you wanna own this? Okay, sure! Now when we have a record to put out, like a vinyl or something physical, then if you want to buy it we're going to have to charge you for it.' But the actual music, to me nowadays music is so gone, it doesn't matter anymore. Music is essentially irrelevant at this point, in my opinion."

Of course, grand statements such as this don't go unexplained.

"I just don’t think it’s relevant the way it was in ’65 or ’77. Like it's not as culturally moving, and it doesn’t make it completely irrelevant but in some ways, as an art form, it’s just getting more and more watered in my opinion.

"That happens. Like poetry is gone. It’s gone now, it doesn’t really exist, you know, as a whole form. Whereas at one point Arthur Rimbaud was kicking tables over and being the kind of rock star. Not that that made him any better but there was a time when that was happening.

"There was a time when music was that and now I think that’s kind of over. So it’s kind of gone back the way it was before the 20th Century which is where you had lots of people working in music. The big cultural relevance, that big looming figure is gone, but the beauty of it is still definitely there."

So it's not so much music as an art form that's losing out these days, but the monolithic industry. Liam clearly doesn't see that as anything worth shedding tears over. Perhaps the best acts in this environment are destined to struggle on low budgets to simply create works for their own sake.

"If we can find a way of being able to do it without having to break the bank that would be great obviously. But it’s a tricky thing to do. You have to take certain steps to get there. But for me if we can make the records and music that we want to make then that’s just amazing. But there’s other stuff, like it’d be nice to get a new pair of shoes. But you can’t always get a new pair of shoes, you’ve gotta keep the shoes you have for a while."

Princess are taking it one step at a time. They will be releasing a single soon, with an album to follow, maybe. Nothing is for certain with this band except that they have already made some very interesting sounds, and look set to continue doing so in 2015.