“The last couple of months have been incredibly busy” explains pop singer-songwriter/producer Lisa Murray, as we chat on a cold, wet day from our respective houses, “I feel like people got to the point in the pandemic where they’d spent the first bit taking it easy, staying at home, and then around the midpoint, people started getting bored and got really productive and started working really hard from their virtual offices. I was definitely one of those people”.

Our conversation comes on the eve of the release of Murray’s debut single The Kind of Girl, a track she wrote, performed, produced and mixed entirely by herself, with Piper Payne stepping in to master the final edit, making the entire composition an all-female affair.

The Kind of Girl details the emotional journey of navigating through young adult life from the female perspective, taking inspiration from the manic pixie dream girl narrative device.

“The track was inspired by the manic pixie dream girl narrative device and the parallels with that experience and my own life in love,” Murray explains. “It was one of those songs where I just woke up one day and it was written, fully formed in my head”.

The track comes after a year which found Murray graduating from Berklee College of Music and being awarded the university’s outstanding scholar award for her commitment to the craft of creating music.

Now back home in Ireland, Murray has spent this year perfecting her sound and readying herself for her introduction into the music industry. Now the time has come to introduce herself to the world and, as she explains to GoldenPlec, begin the journey that has been a long time coming. 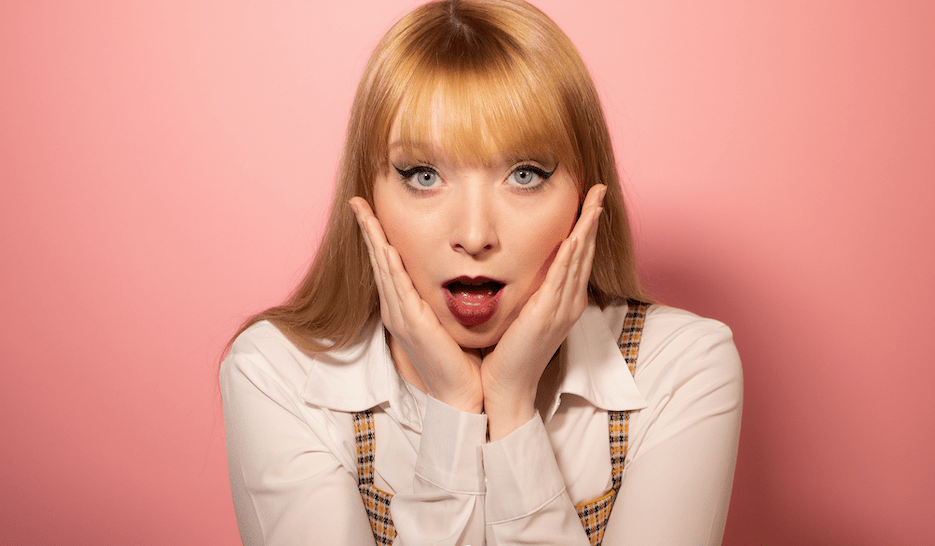 What kick started your passion in music?

"When I was growing up, music was always my thing. I started piano when I was six and I loved it immediately. Then, when I was a teenager I started performing in musicals and I got very passionate about music theatre. I went to Trinity to study music and when I was filling out my CAO, my parents told me to study music rather than pure musical theatre as it may not have been my true passion and I’m so happy they said that because I did my general music degree and during that course we had to do a music technology module and I fell in love with that side of the industry. I’m very lucky that I listened."

You went to Spain to study at Berklee College of Music’s European campus. That must have given you such a lift and a firm foundation for when you came back to Ireland?

"Yeah, absolutely. I received the Outstanding Women's Scholarship to attend Berklee and a big dose of imposter syndrome came with me. I didn’t believe, not only that I didn’t deserve to be in Berklee but that I definitely didn’t deserve to be the outstanding woman in the class. By the end of the year, though, I was awarded the Outstanding Scholar Award and that really took all the doubts I had about myself and my skills and squashed them.

It really set me up nicely when I was coming up home and a really nice springboard for my return. I came home mid-pandemic but I was actually delighted to be coming home because I’d done Berklee, I felt like I really experienced it. When I arrived, I was handed a sheet to pick out the classes to study and I picked them all and was later told that I was the first person ever to do that. I really made sure to make the most of my time there"

Why have you decided to lead with The Kind of Girl as your debut?

"I think this one just came to me. A lot of times when you’re writing and producing simultaneously, you can end up with a really good minute of music, but then you hit a wall and getting past that can be difficult. In contrast, this track was fully written, ready to go and it was just a case of adding the production afterwards so it was a more natural process.

I also wanted my debut to be something I worked on completely solo. A lot of the tracks I work on are collaborative, and I really wanted my debut into the industry to showcase all of my skills and abilities within music at once. This narrative of it just being me, showcasing all of my strong suits across music creation, is what made me pick it above the rest" 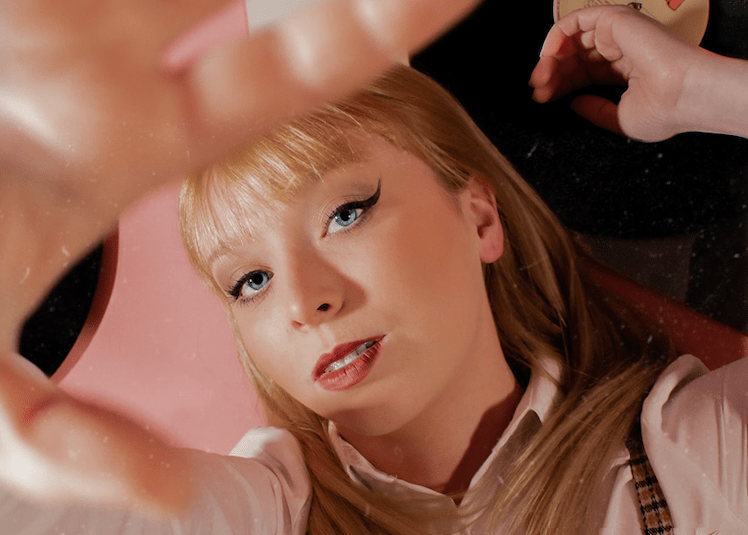 What inspired The Kind of Girl?

“Yeah, the track was inspired by the manic pixie dream girl narrative device and the parallels with that experience and my own life in love. It was one of those songs where I just woke up one day and it was written, fully formed in my head. I was doing a performance assignment for my Masters for Berklee College of Music and I was using an Ableton Live and slowly the rest of the song just fell into place then and there.

What do you want listeners to take away from The Kind of Girl?

"I want listeners to enjoy the charming little story I’ve created. Another thing that’s really important to me is for young, aspiring female artists to hear this track and thing ‘wow this girl made this whole track in her bedroom, maybe I could make my own track in my bedroom’ and to be inspired by that because I think it’s something that people, especially women, can be quite reserved about.

We sometimes look for external production, external mixing and all this kind of stuff, while there are countless guys I know who make beats in their bedroom and throw them online. I guess, if it inspires one young, female producer to get inspired and to start producing or releasing music then that’s mission accomplished too"

"I’m going to be releasing all summer. My big focus is to put out three singles over the summer with one coming out every six weeks and really making as much music as possible"