As an artist, engineer and producer, Gavin Glass - owner of Orphan Recordings - knows more than most about recording. So how do you get it right? Glass was kind enough to tell us in Issue 2 of GoldenPlec Magazine.

Here are his top tips for anybody about to head into the recording studio. 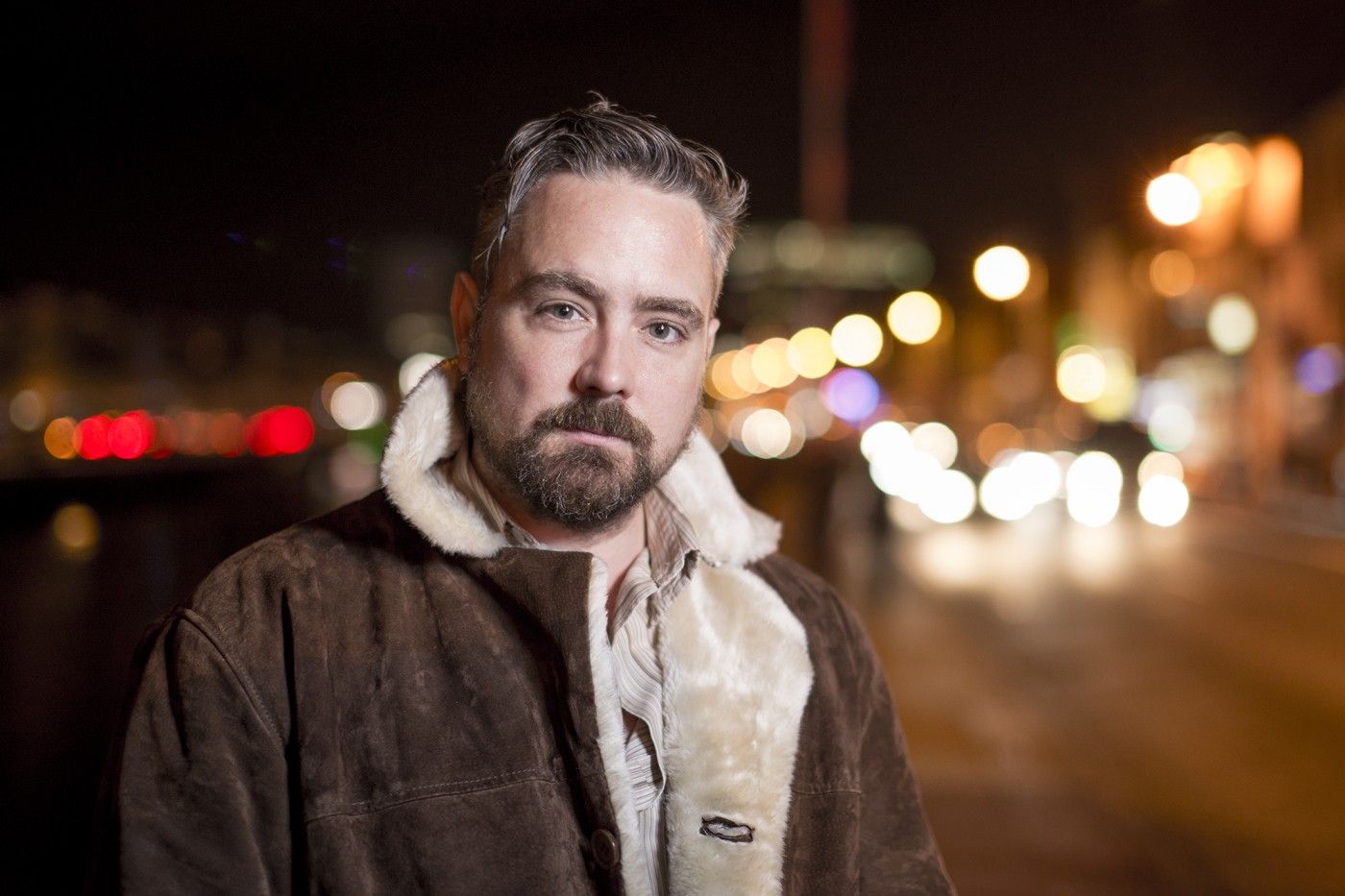 With the development of music software over the last decade, it has never been easier for musicians and songwriters to record and produce their own music. Professional sounding recordings can now be achieved with just a laptop, a good sound card and a decent microphone.

A professional recording studio, however, can offer many advantages that just can’t be achieved with a home studio. That’s not simply because of the experience and objectivity of the engineer/producer and of the possibilities offered by high-end equipment, it’s also down to the physical or emotive environment of the studio.

Here are a couple of tips that I would recommend any musician consider before entering the studio and embarking on making musical history. 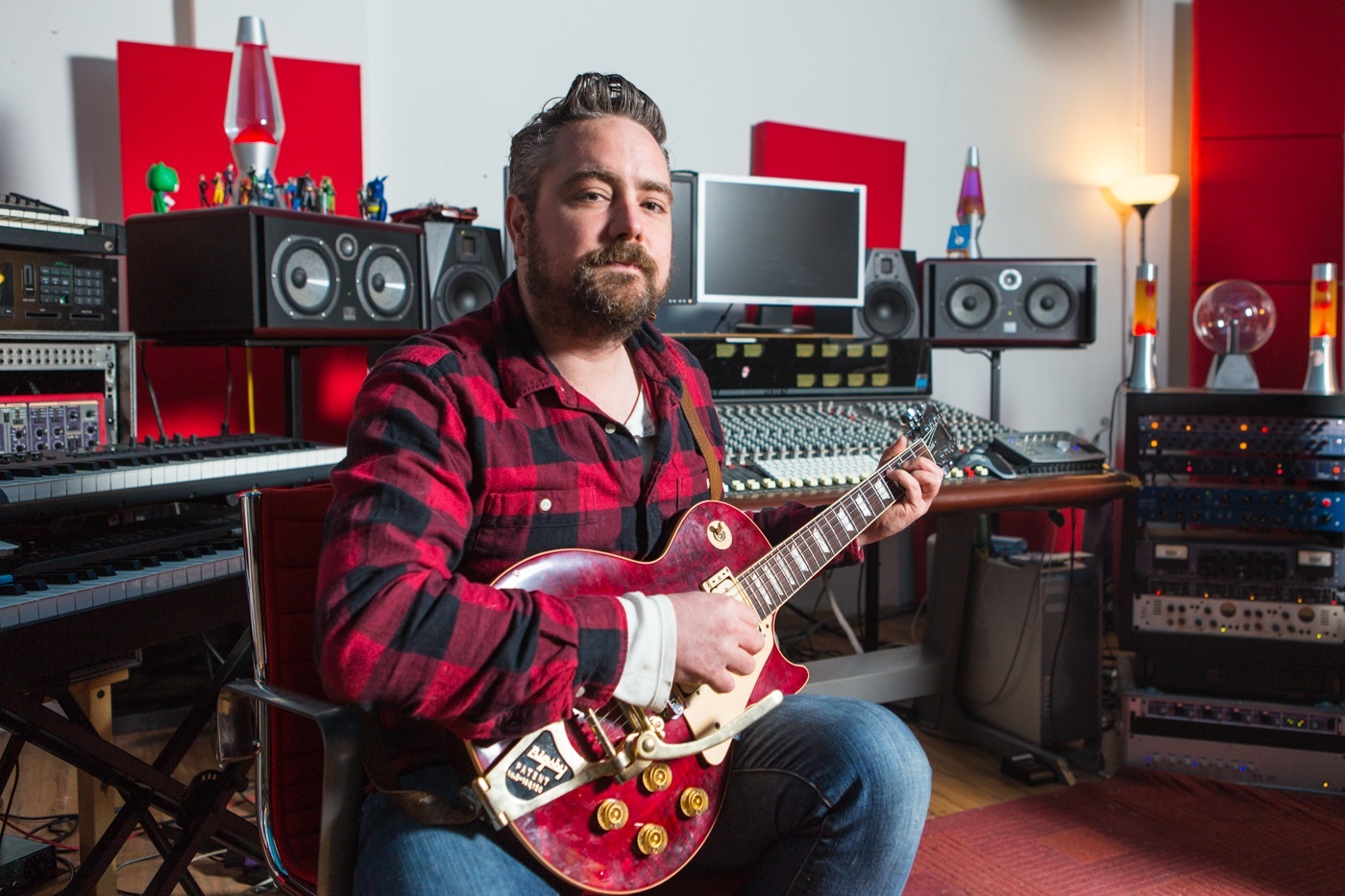 Shop around. Not every studio/engineer/producer will suit your needs. Visit the studio, talk to the engineers or the producer. Make sure you will be comfortable locked in a room with them for ten hours a day. Know your budget and what is available for it. Do your research on previous albums from the engineer, producer and studio.

Know what songs you’re recording and practice the absolute bejesus out of them. Then practice them again.

Song structure, musical parts, drum patterns, vocal lines and harmonies – figure out as much as possible in rehearsals. Then figure out an alternative, too.

Working with a Producer?

Be sure you know your songs inside out, you are then somewhat prepared should a producer suggest a different approach. If you’re recording to a click track, practice to a click in rehearsals and figure out your tempo maps. Have a realistic goal of how many songs you are going to record. Young bands/songwriters consistently expect to record too many songs in too little time.

Don’t expect the engineer to know what sound you are looking for. He is not a mind reader! Have an idea of what guitar, drum and bass sounds you like. Reference tracks are a huge help to engineers. It’s always worth sitting down and playing some tracks you dig. 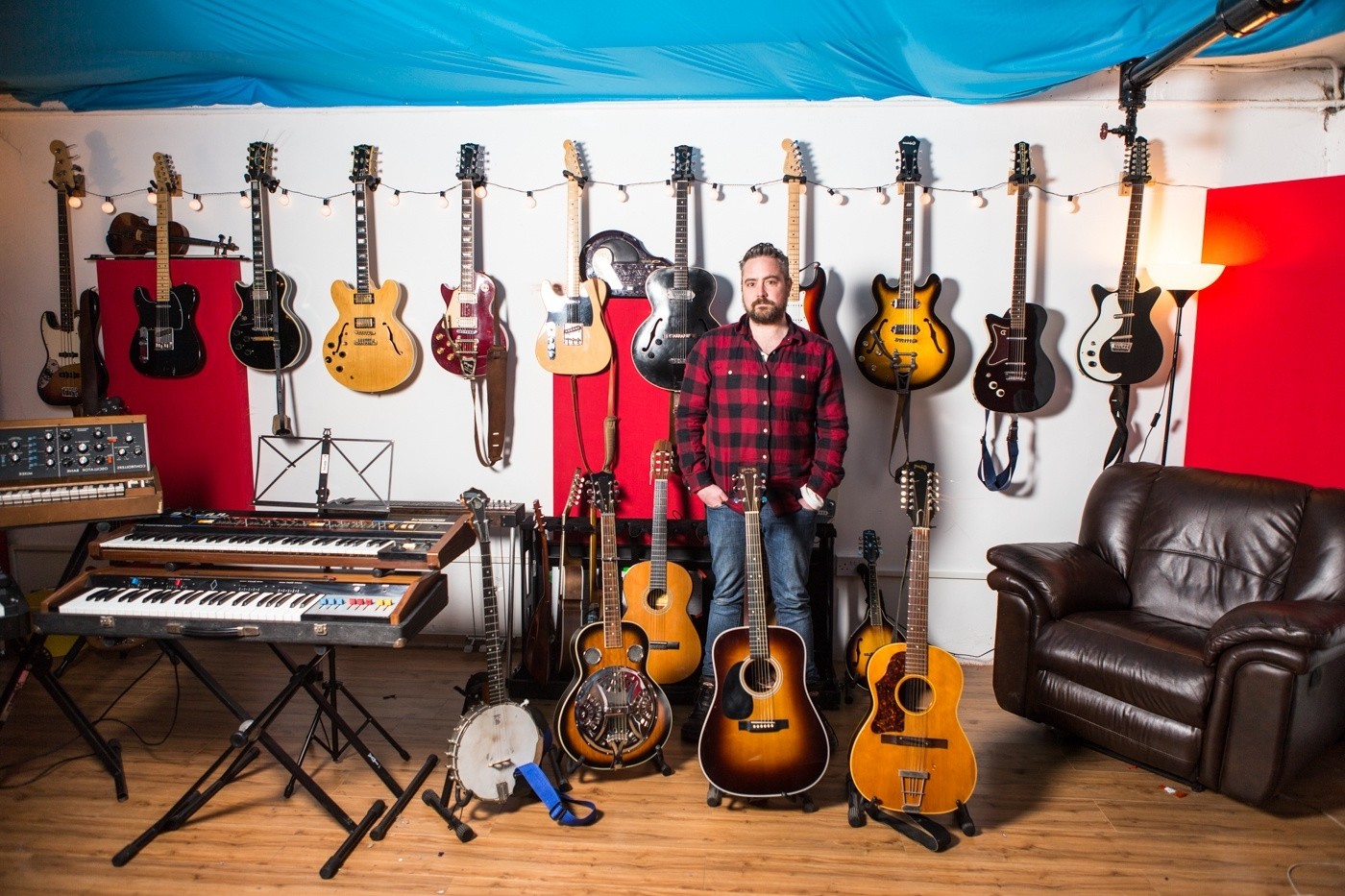 Get Everybody On The Same Page

Bands need to sit down together, outside of rehearsals and discuss where each member sees the sound and direction of the group going. There has to be some sort of simpatico within a band. Some directional struggle can be a great thing, but if one member of a band wants to make a big, wide, dry record while another member wants a small, lo-fi ambient record,  chances are you are going to lock horns in the studio. Figure out the compromise beforehand, if possible.

Before the recording session, discuss potential overdubs. Set up a list of what parts, overdubs, instruments etc. are required and systematically tackle each part in a suitable order. This is great for time management and there is always a morale boost after striking a big dirty red “X” through a tricky guitar part or a vocal that you’ve been dreading.

Different singers like to sing at different times of the day; some like mornings, some prefer later. Figure this out in advance and be sure to leave ample time. 99.9% of the time the vocal is the most important instrument on a recording. Fantastic recordings can be ruined by not giving the vocalist the time they deserve.

Most projects are on a tight budget as they are being self-financed. Be punctual!

While musicians may not be the best timekeepers, (no drummer jokes, please) arriving late to a session is disrespectful to the engineer/producer and implies you don’t give a shit about your art. Most studios charge an hourly or daily rate. Don’t eat into your budget by arriving late or holding up line/mic checking because you have to replace and tune all your drum skins. Be smart, do that the night before. 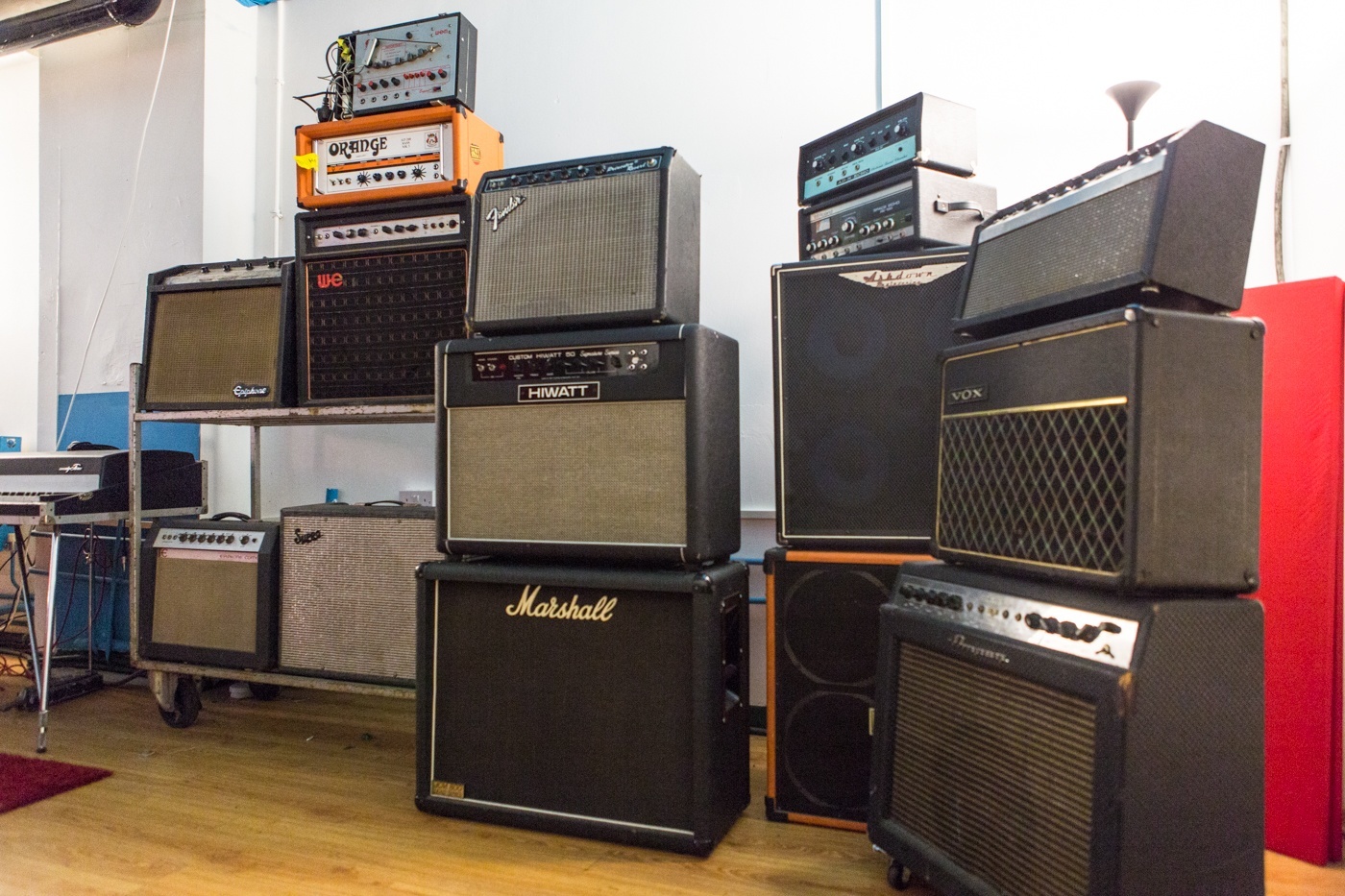 Have Your Instrument Ready

There is nothing worse than recording an instrument that has an intonation or electronics problem. If you are going to drop money on a professional recording, make sure your own house is in order instrument/amp wise… or pick a studio that has a suitable backline.

This seems a little obvious, but make sure you are fully rested before hitting the studio – especially vocalists!

A day in the studio is an emotional and physically draining task. You don’t want to burn yourself out too quickly. If you are an independent band on a tight budget, leave the Dutch Gold and weed at home. It may have been acceptable for the Rolling Stones, but until you have your own private jet and a fleet of buses on the road; leave acting the maggot out until after the recording is finished!

Many bands put too much pressure on themselves and the producer/engineer going into the studio. Trust the people you have hired to help you with your music. Be patient. Many records don’t begin revealing themselves until late in the process.

Making music should always be a joyous experience. Good luck!