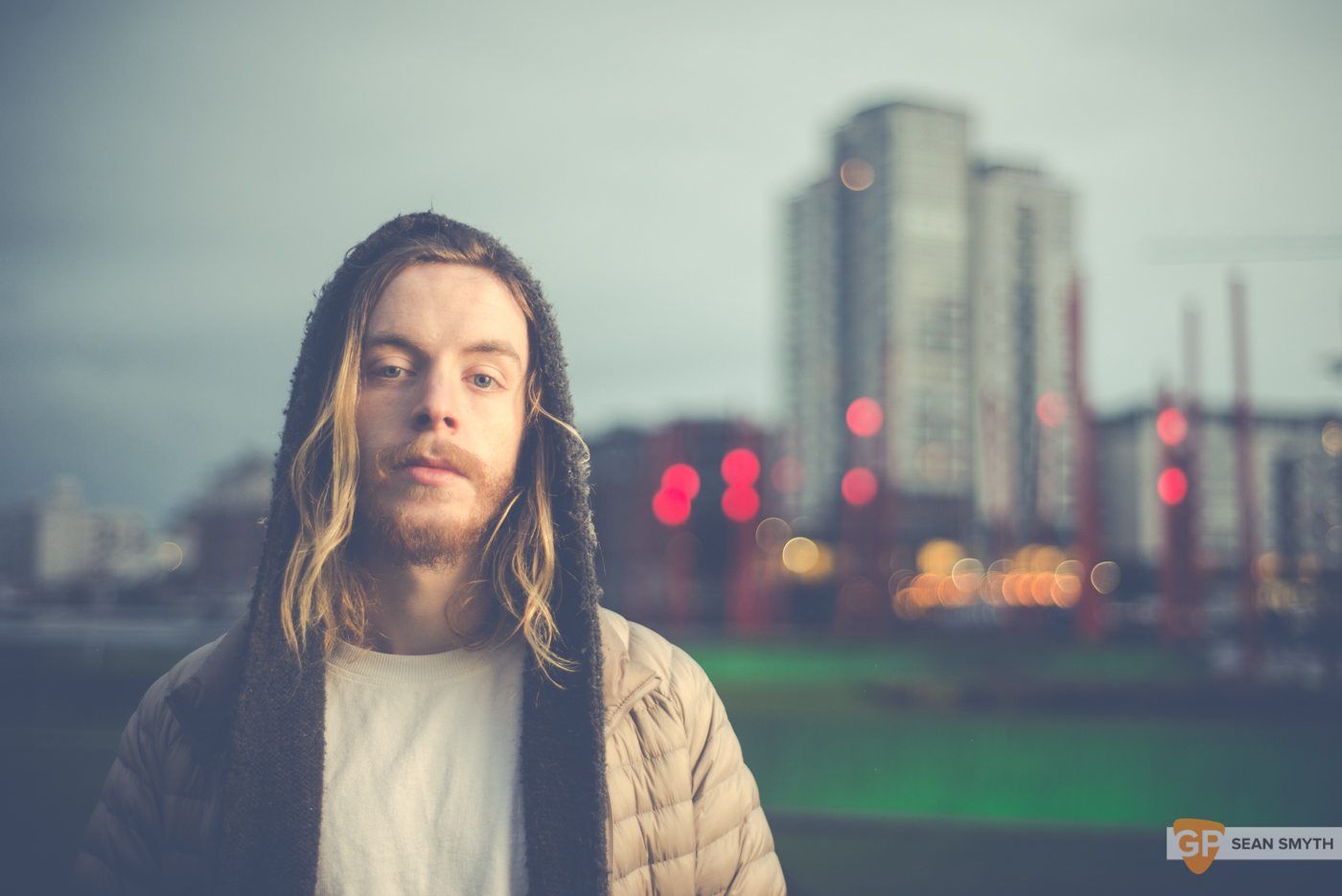 “The music that’s coming out of there, man, is brilliant”

The noise coming out Diffusion Lab in the last number of years has certainly not gone unnoticed at Goldenplec. Just last year, three acts associated with the studio on Wellington Quay were selected in the Plec Picks series: Soule, Jafaris and Super Silly. The success stories seem destined to continue this year with the arrival of DAY_S, known in the real world as Dave Costello, to the Lab.

A hip-hop lover with a soulful voice to boot, DAY_S debut single Last Night has already outperformed many of his more developed peers with over a million hits online. No small feat for an artist starting at the bottom of the ladder.

The track, which tells the all too relatable tale of a couple fighting after an “over-zealous” night of drinking, offers a bite-size introduction to DAY_S and reveals a soulful blend of electronic pop and tender lyrical instincts. “You can’t remember who you were last night/Kissed my face and then you told me lies”, sings Costello sensitively over a flowing wave of synth and rhythm. The track is accessible, honest, and above all engaging.

When we meet in Dublin it is difficult to know what to expect. Unusually in this day and age, the omniscient internet could only tell us very little about this character. Who is this guy? What we find is a very laid back, amiable guy who is very happy to talk music. After braving the elements for a crisp photoshoot, we decide to take cover from the cold in The Ferryman. 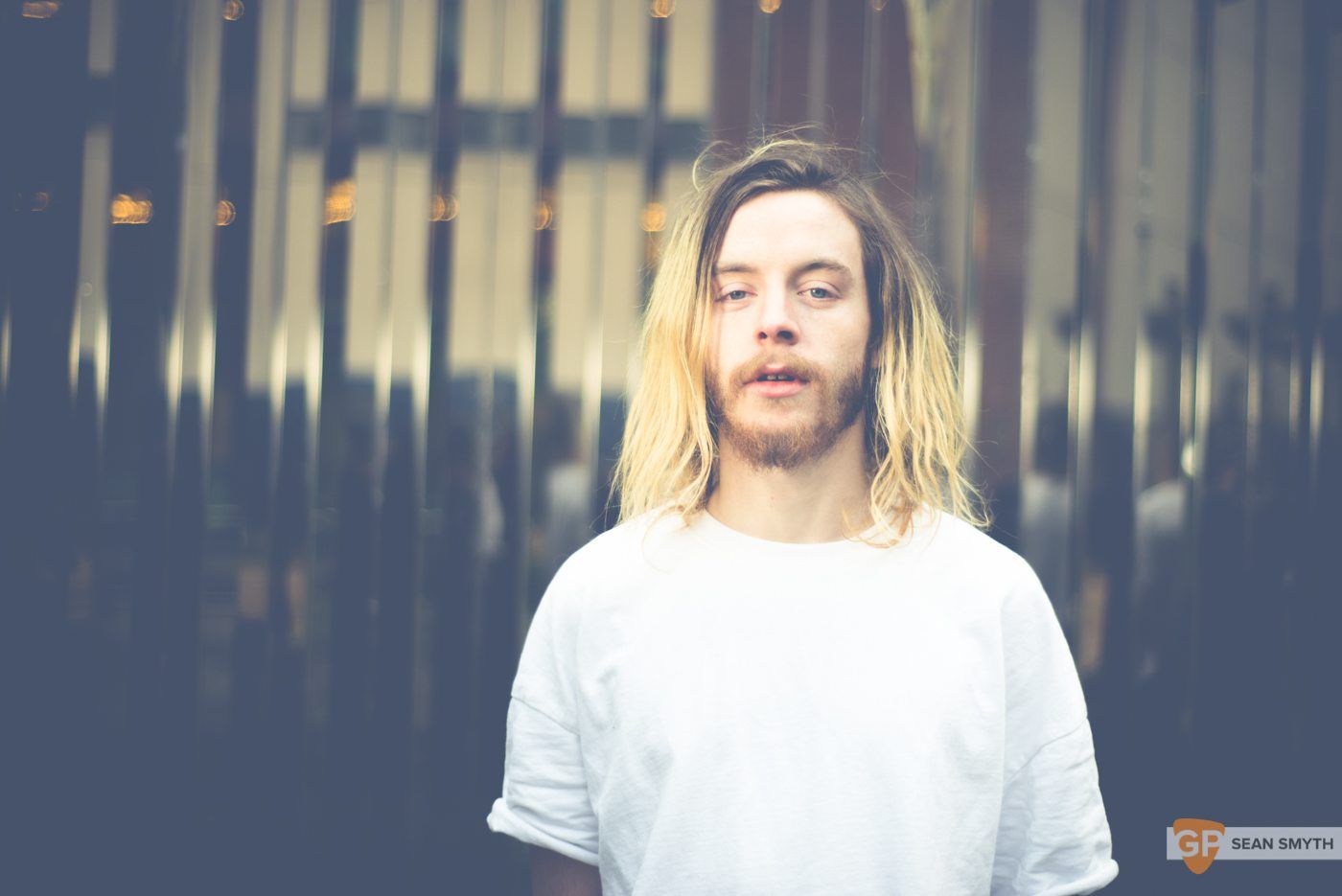 Reflecting on the meteoric success of his debut single, Costello appears caught somewhere between grounded reflection and sheer disbelief. “I didn’t expect that in any way. People just jumped at it. I got very lucky by being put on different Spotify playlists. I got put on the New Music Friday UK when it first came out and their reach is huge. But it was more bizarre than anything”

While clearly chuffed by its success, he is keenly aware of the dangers of an artist in his position resting on his laurels. “People always look at it like “Oh my god, overnight success”. I don’t want to be that one hit wonder kid. I don’t want to just fall apart after this. I need the next song to do the same again. And then I’ll feel good about it.”

Last Night started out just like any other song, indicates Costello. He would lock himself away at home with his piano and try to put something together. Once the melody had come, he got in touch with Diffusion Lab to lay down the track, and with a little help from Conor Adams of All Tvvins, they put the finishing touches to the track that was going to put Dave on the map.

An acoustic version of Last Night was also released which features Dave on piano and puts his delicate vocal style under the spotlight. Hearing both versions back to back highlights the depth of the song and clearly demonstrates Costello’s capacity, as well as his versatility as a songwriter.

“I think I’m going to keep both the electronic and acoustic aspects. I’ll definitely keep the electronic basis which is such a big part of my music. But I think having the rawness of the acoustic version is something I really want to keep as well. That’s where I started. Me sitting at the piano writing songs.”

So what made Costello release Last Night, ahead of the other songs that he has written? “I think out of all the songs, it’s the one that’s most approachable. So it’s the best way to start. After this, there may be more that aren’t as approachable, but now that I have the foundation there, people will kinda get it.”

With only one song out there currently defining him, what can we expect from other music he will release in the future? How will it compare? These are the burning questions. He only partially satisfies this curiosity by telling us that stylistically, we can expect similar qualities to Last Night, but also a greater diversity that further explores his various influences.” 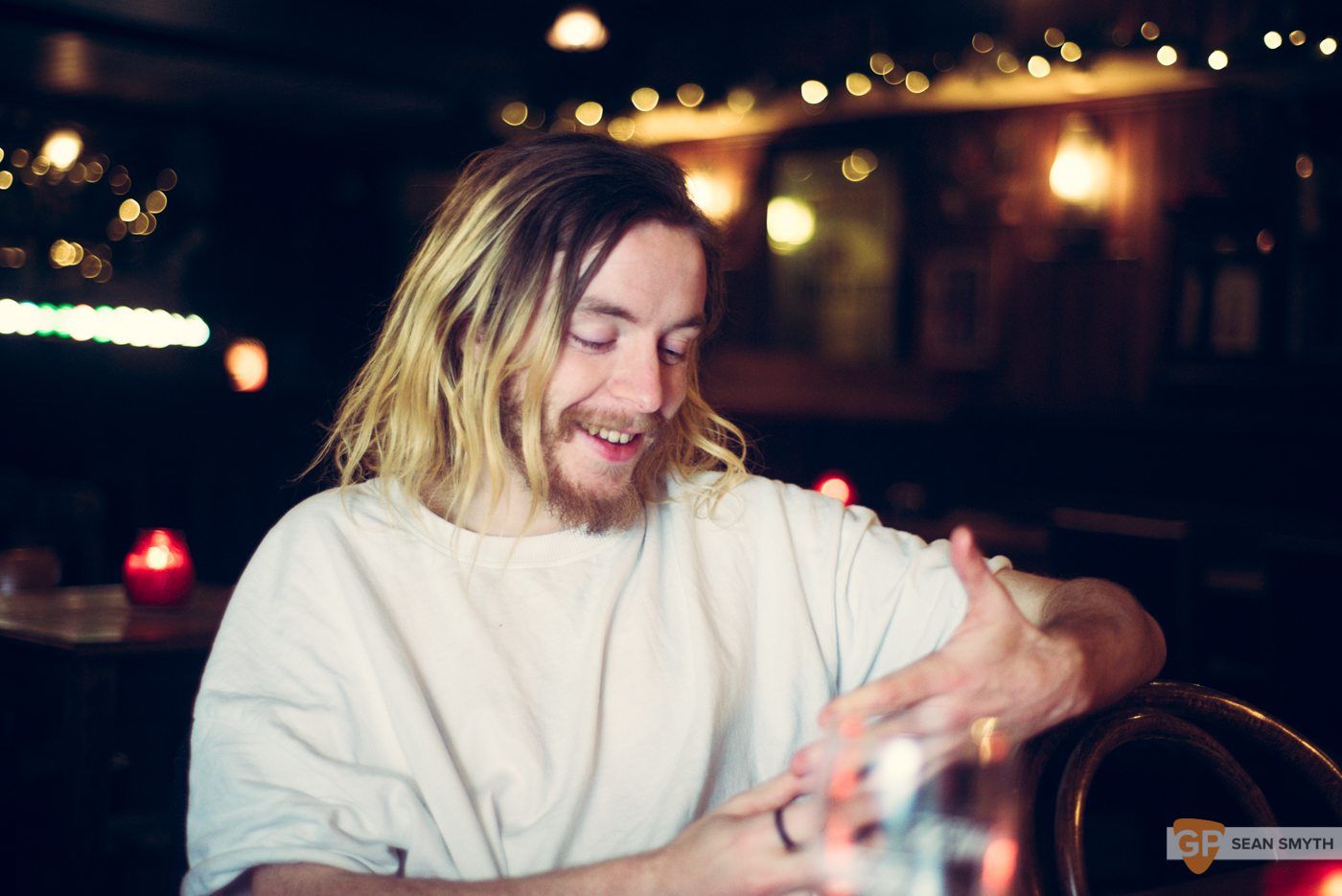 With the landscape of Irish music shifting dramatically over the last number of years, he is very pleased with the space that has opened up for artists like him to come forward with their own creative ideas. “Ireland, Dublin especially, is rumbling. There is so much coming out right now. There’s such different music to what was going on in Dublin five years ago. Now hip-hop is here. Pop is here. Grime. Everything. People are taking influences from everywhere. That’s a cool thing. It’s a really, really good time for music in Ireland.”

When asked about the prospects of releasing an LP in the near future, he shares a pragmatic view. “We’ll keep rocking singles at the moment because it’s a good way of doing things now. People don’t listen to a full album any more and that’s the thing! I know if I release a full album now, then some of those songs will never even get listened to. It would fucking kill me! It would break my heart.”

Now that he has revealed himself to the world of music, he is ready to make 2018 his year. “I want to kick off 2018 with a running start. We’ve got this platform now to boost everything we do. It’s about hitting it hard. I’m getting a live band together at the moment. Then I’m going to release a single in January. And then just keep rolling and get it all done” Tour? “Yeah, definitely! It’s gonna be good! 2018 is gonna be fun!”