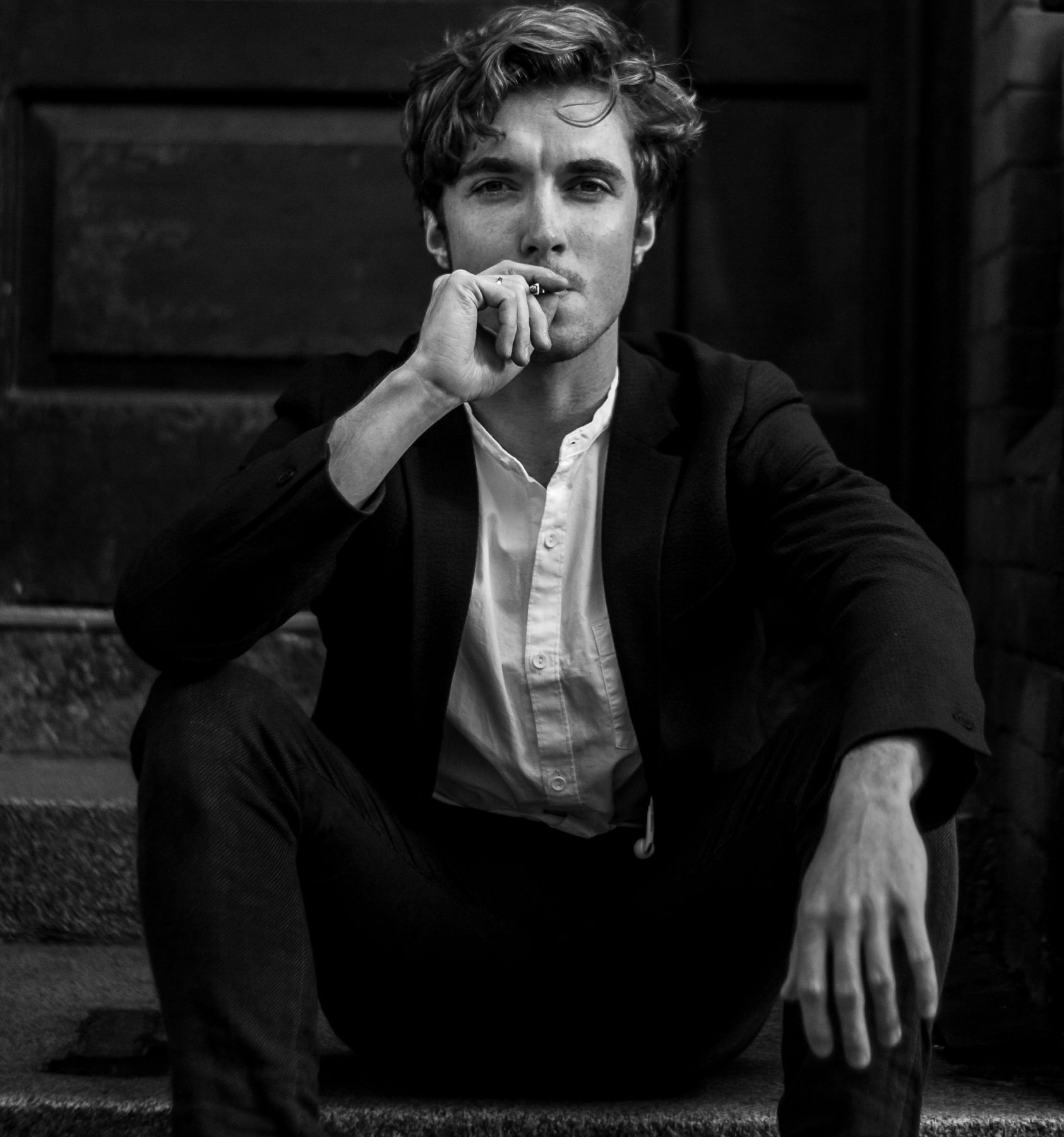 David Keenan = "just the grounds keeper, pulling the weeds and trimming the hedges". Singer songwriter hailing from Dundalk via Liverpool.

"Narrative, storytelling from the depths." (Ed: Hmmm... I guess we'll pretend the 'The' doesn't count)

"This will be my third Vantastival, my favourite memory is watching the sun come up at the embers of a campfire with friends while reflecting on the genius of Jinx Lennon."

"Other than playing myself, you can find me watching Hatchlings - kindred spirits and Maynooth heads."

"When seeing me live, you can expect to be pulled into my headspace and we can relive the stories in each song together."

You're making a party playlist. What song is up first?

"I'm hoping to get this album released by the end of the year, with plenty of gigging and like-minded souls to be meeting along the way."

David Keenan plays the GoldenPlec stage on Friday at this year's Vantastival.