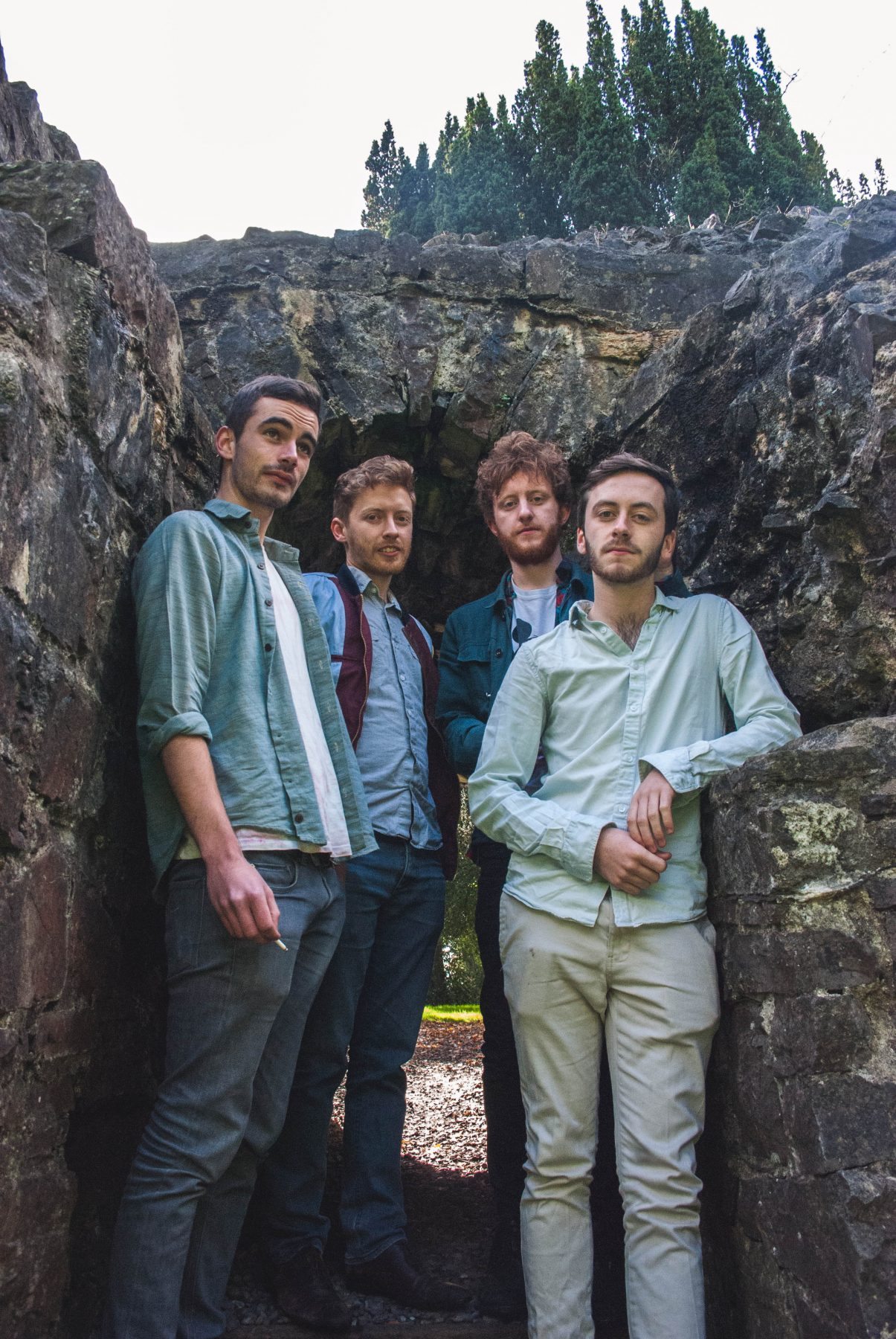 "Yes, a few of us have ventured to the mighty festival.  We have never been there as Hatchlings before though. Our favourite memory was seeing Dave Keenan play, he's a dreamboat."

Other than on stage, where are we most likely to find you at Vantastival?

"The happiest happy Hatchy boys, giving their souls to the people. Bring your dancing shoes and your shiftin' shirt!"

The last text message you sent is your next album title. What is it?

You’re releasing your debut EP later this year. What can we expect?

"Our plans for 2016 are to continue to soak up the art scene in Maynooth that has been fostered by Common Grounds Collective."

Hatchlings play the GoldenPlec stage on Saturday at this year's Vantastival.