Former Smith Westerns frontman Cullen Omori is back with new single Cinnamon and debut solo album ‘New Misery’, out (March 18 on Sub Pop Records. “I had this overwhelming feeling that perhaps the apex of my life both as a musician and as an individual would be relegated to five years in my late teens/early 20s,” says Omari “This fear really forced me to work hard as to not see the Smith Westerns as an end but as a point along a bigger trajectory.”

The tracklisting for ‘New Misery’ is as follows: 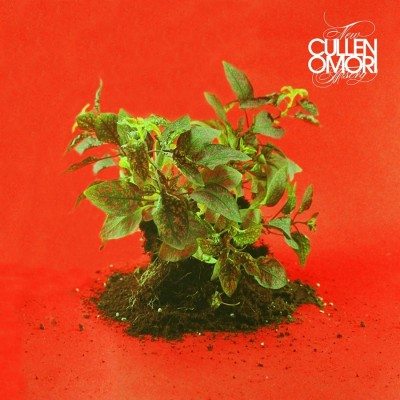 HAIM – Want You Back

Wyvern Lingo – Beast At The Door

Adrian Fitz-Simon – In Your Eyes