We’re joined live in studio by Ódú who has been churning out some lush pop bangers over the last year & played her very first London gig at The Spice of Life – Soho last night. Bob Bound aka our very own Rob Cotter fills us in on what to expect from his debut album release entitled ‘I’m Bound’. 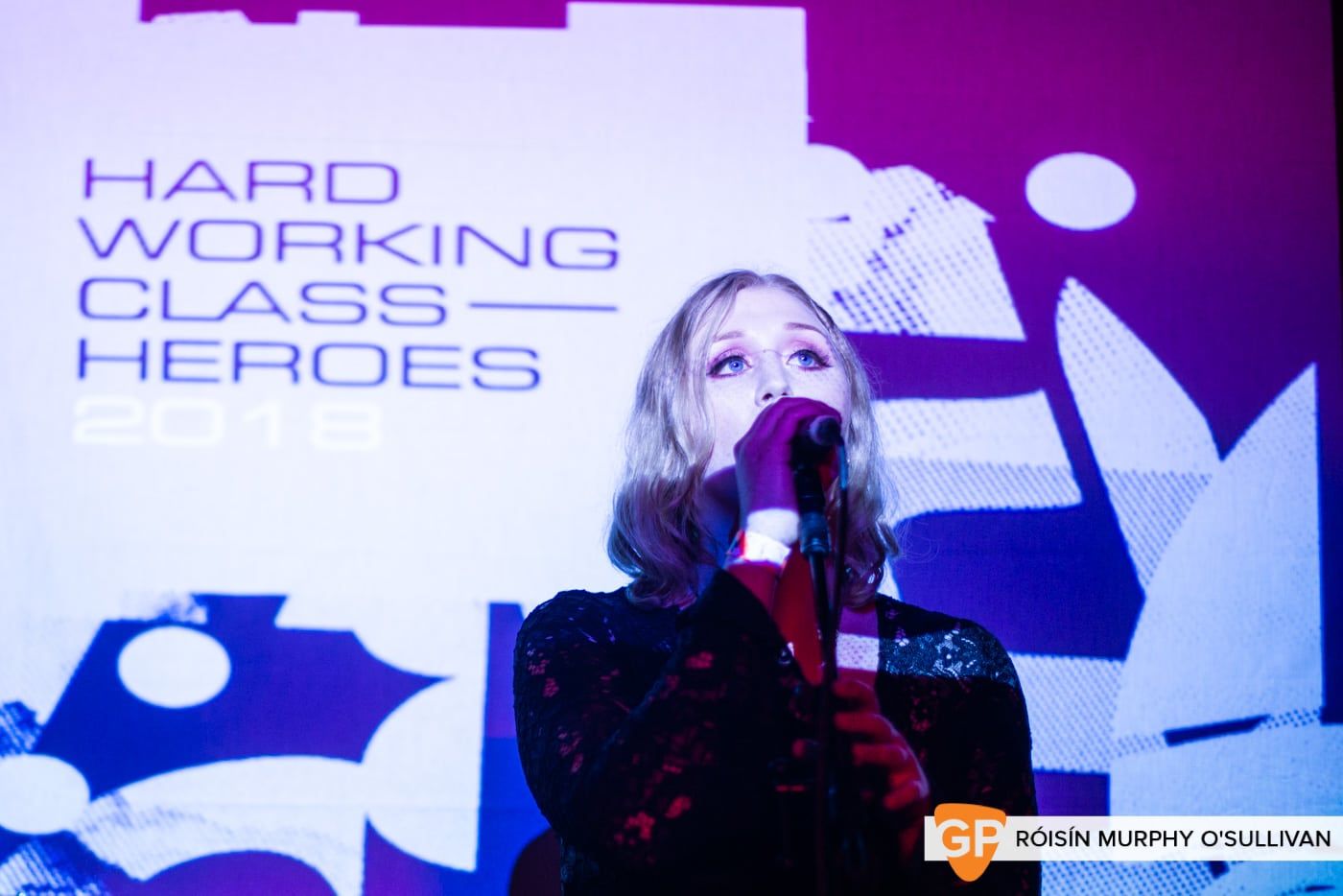