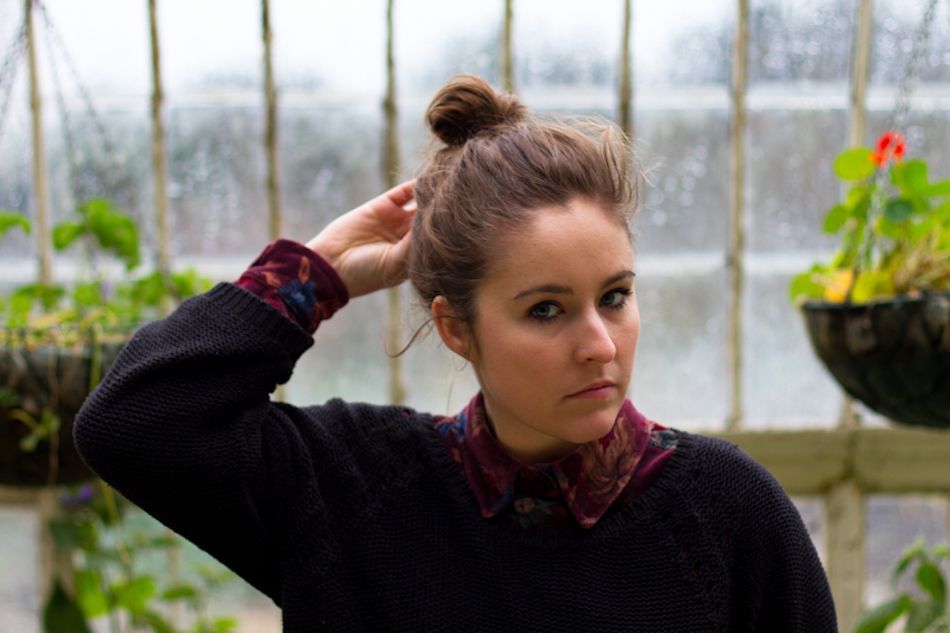 Every year the GoldenPlec community of writers and photographers get together for a big old natter about which artists we expect to explode on the music scene in the year ahead. The discussion always provokes a heated debate, general bickering and communal agreements. To complement our ‘Best of 2013’ feature, we have selected our ‘Plec Picks’ for 2014. The list encompasses a wide range of artists, highlighting some of the best bands and solo artists currently active in Ireland. We had the pleasure of conducting interviews and photo shoots with all acts on this list and we are proud to present the final result.

In a sort of role reversal from the norm, Liza Flume came to Ireland from Australia and has been plying her trade ever since. This bundle of Ozzy-looping joy has had a busy twelve-months, which has seen her elevate herself to a very comfortable position in the Irish music scene. No stranger to us here at GoldenPlec, Liza popped in for our NCH Coast to Coast: Tea & Toast marathon and also when we curated our own stage at last year’s Knockanstockan (see videos here and here).

With an impressive and well-received debut EP under her belt, 2014 will see plenty more interesting output from Ms. Flume. We sat down with the lady in question for a chat about the year ahead.

What are you looking forward to most in 2014?

I’m looking forward to playing my new songs, playing with other musicians and discovering loads of new bands. I’m also look forward to moving from the medium to hard level of Sudoku in the Herald.

Are you planning to release an album this year? If not, have you plans to write new material or record?

I have the guts of an album written and I am making demo’s at the moment but there are no concrete dates.

Will there be video/single releases as part of this?

Yes, I love the process of making music videos so hopefully.

Is there a tour planned? (If so, does this involve dates outside of Ireland?)

Going on tour is my absolute dream adventure so if I’m lucky the universe will allow it.

Slow Skies, Daithi and Hozier, although they seem to be well on their way. Carriages, Sails and I Have A Tribe have blown me away in the last few months and I can’t wait to see what 2014 will bring for them. 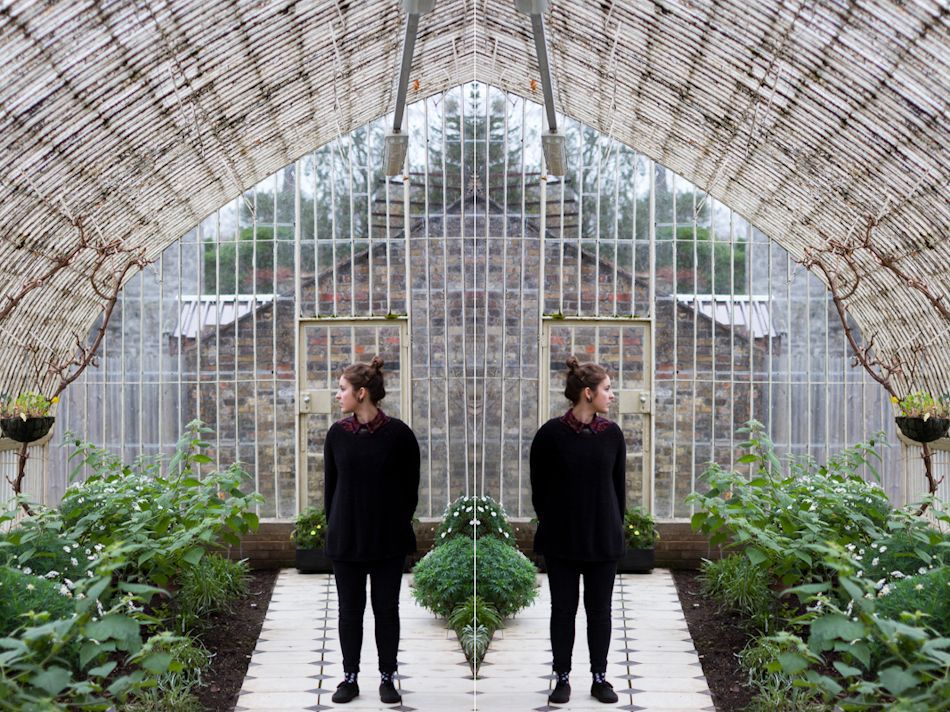 Your list of gigs throughout 2013 has been pretty impressive, what gig stands out to you and why?

I’ve been awfully lucky with some of the support slots I was given in 2013 (supporting John Grant and Nightbeds was unreal). But my all time favourite gig was the Toast Office compilation release gig early in 2013. Toast Office Records is an independent DIY collective set up by my best mate who is the coolest punk around. I got to play alongside my best buddies – Conor Linnie, Garret Moore, Kate’s Party and many other great bands and the support in that room has followed me through every gig since. I don’t know what I’d do without the support from these suckers. I’m one lucky gal.

It’s pretty clear to see that you engage with the Irish music scene as we have seen you collab with Daithi, Conor Linnie, Brona Keogh, Katie-Lynn and more recently Sorcha Richardson. Do you think creating connections within the Irish music/artist community is important and how has it helped you along the way?

It’s super important and loads of fun. Working with Daithi has opened my music up to a completely different world of music lovers and hopefully I helped him a little too. Also the people you mentioned, I would consider them mates which may not have happened if we weren’t making music together. There’s something very special about singing or playing with someone. I know that it sounds very Pocahontas but it can be quite spiritual.

We got a glimpse of your new songs at your recent Workman’s Club headline gig. What can we expect from the new songs? Is it keeping the same or changing it up a little? 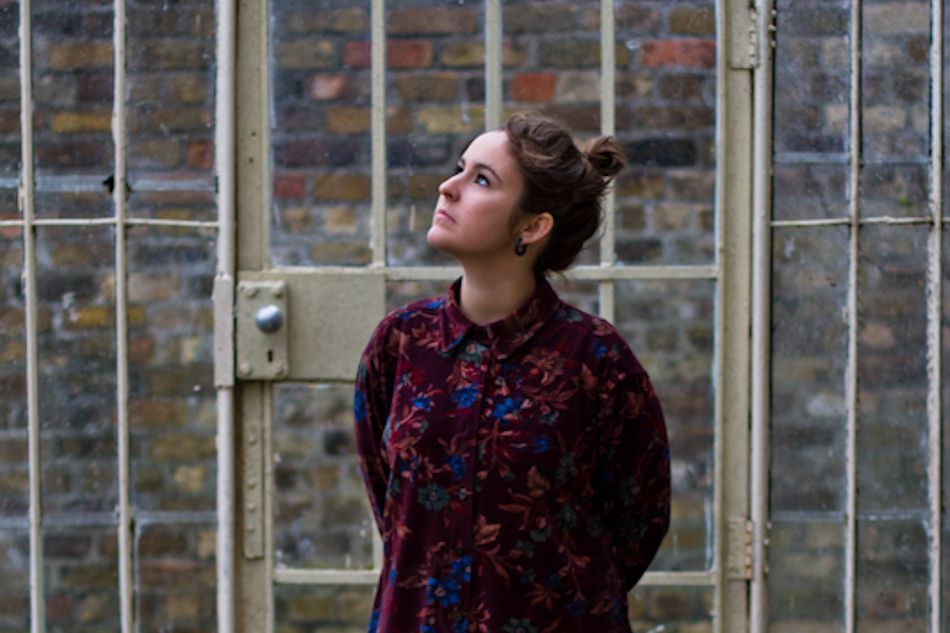