On a weekend where the bitter frost descended on Dingle, the picturesque port town in South Kerry shone brightly through the night sky, and once again showcased everything that makes Other Voices the musical event of the year every year.

Be it Geaney’s Yard, McCarthy’s, Nelliefred’s, or Neligan’s, the spirit of Other Voices, and the sense of freedom it brings to both patrons and artists alike, was to the fore across all venues. The sound of joy and laughter, as well as sing-alongs that filled the harsh air as bar doors were swung open was enough to set any soul alight. Wherever you went, whatever door you crammed yourself through, you were made to feel welcome, you were made to feel like you belonged. Finally, after a long year, you were home.

Now in its eighteenth year, Other Voices has cemented a special place deep in the heart of Irish music. For many acts that appeared over the weekend, they’d spent their youth watching re-runs of performances from the famous St. James’s Church so to be invited, to be considered worthy to join the party, was a blessing. This was apparent across many performances across the weekend, in particular from one of the biggest success stories of the weekend, Kerry’s very own Junior Brother. 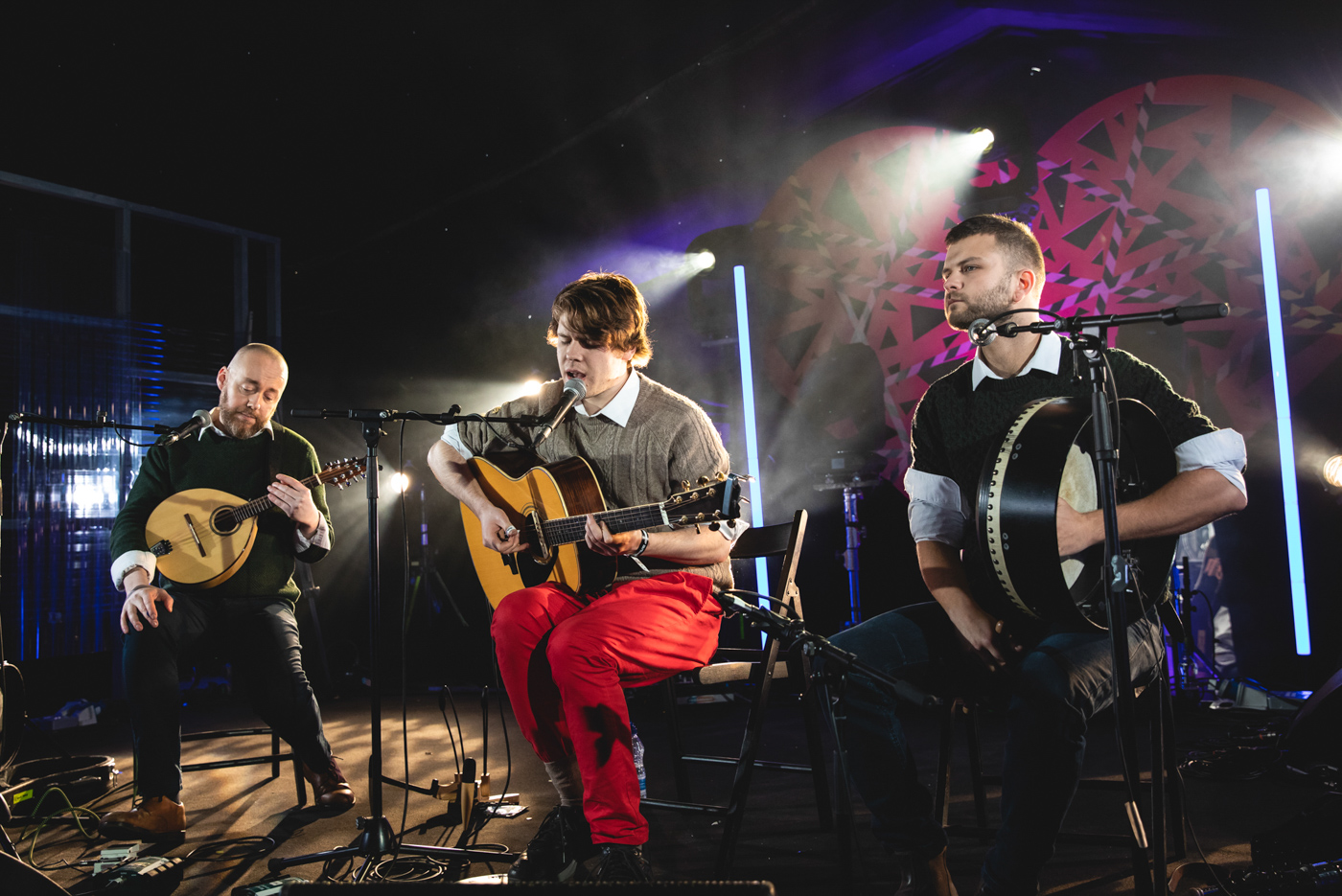 In a year which has seen him come to the fore more than any other, his three performances were packed to the rafters. Word of the magic produced at his Saturday afternoon slot in the IMRO stage meant that the following afternoon, where he was scheduled to play the far more intimate Nelliefred’s, he was met by what was arguably the biggest crowd the venue had seen all weekend. He and his band played a set of extreme delicacy, precision, and power, with tracks from the new album including Girth and Pain, The Back of Her and Coping, taking centre-stage. The unique nature of Kiely’s vocals packed a punch and wowed all in attendance into stunned silence. Truly a sight to behold, and a name we are sure to hear far more of in the coming months.

Another star of the weekend was Waterford drummer/producer/singer Alex Gough. His Sunday evening set in Nelligan’s was one of the sets of the weekend, with his band of friends decided to host a ten-minute improv session mid-set, which was met with rousing applause. With tracks such as Afraidofmoney, Step To Me, and the breakthrough Breakfast, Gough showed his ability as both a bandleader and an outstanding percussionist. His mini-cover of Kanye West’s Fade was as brilliant as it was surprising, and it was no surprise when, upon the completion of his intended set-closer Breakfast, he was met by raucous requests for an encore, a rarity at an event such as this. Another twelve minutes, jazz and Eminem-infused improvisation later, the cheers only grew, as did the smile across Gough and co.’s faces. If anyone needed reminding, Gough once again proved why 2020 is going to be his year.

As with every year, St. James’s Church was the place to be, and tickets were like gold dust across the weekend. This year’s church performances were kicked off with a brilliant set by London-singer Joy Crookes, an artist who had been nominated for a BRIT award days before arriving to Dingle, similar to another London singer from the Festival’s history. Similar also was the depth of her performance. Crookes delivered a beautiful set of emotional heavyweights and uplifting awakenings. Tracks such as London Mine and Don’t Let Me Down struck a beautiful chord, only emphasized by the more joyous moments, which included an appearance from the evening’s headliner Jafaris for their song Early. Similar to Gough, Crookes proved the reason why she really is one to watch for the new year. Sets from Ye Vagabonds, and The Murder Capital impressed, but the star of the show, fittingly, was an artist who really has made 2019 his own. 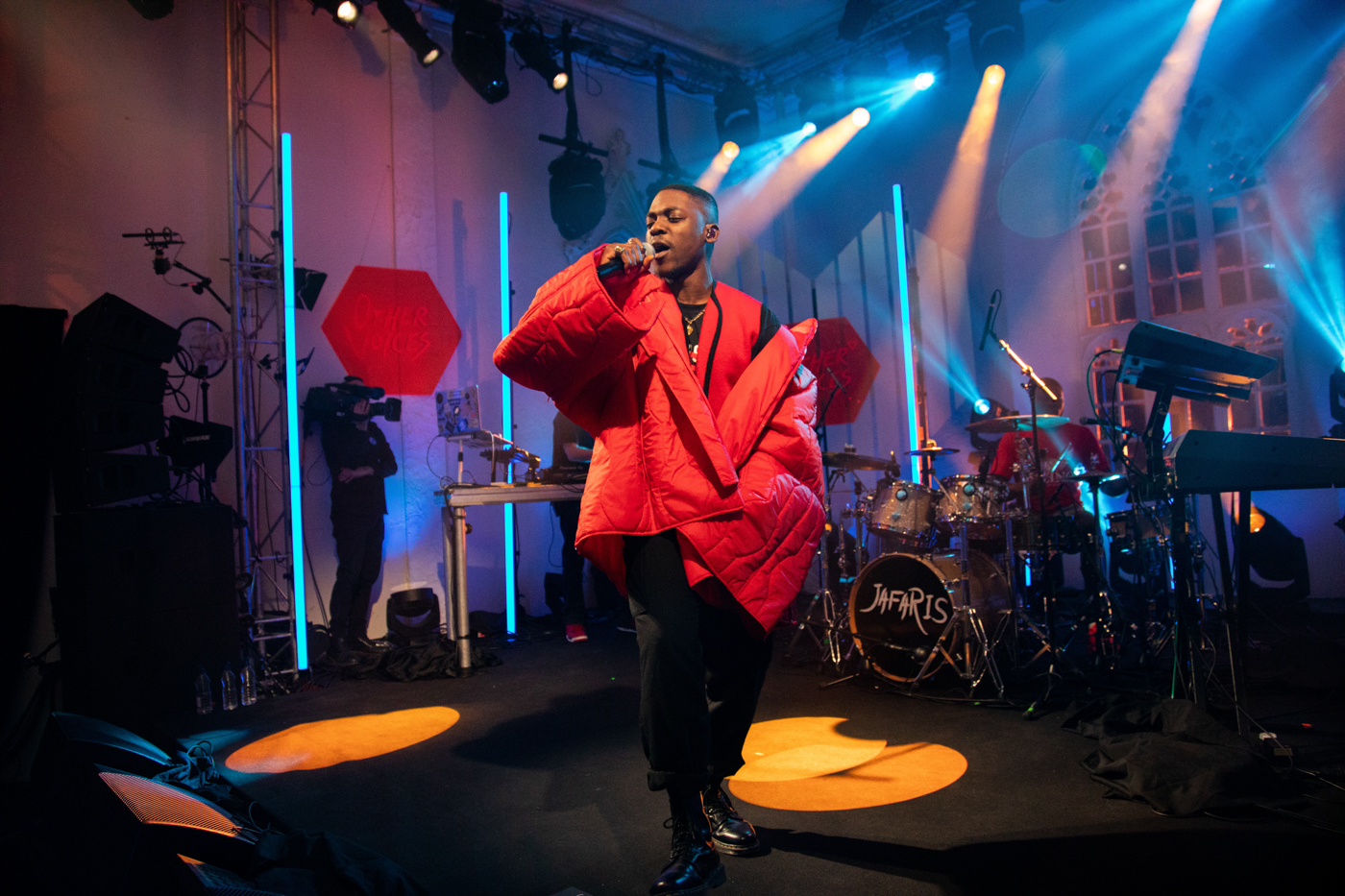 Jafaris, off the back of his debut album, tour and appearance alongside Crookes on Jools Holland, stole the evening, with a set that cemented his status atop Irish music. From start to finish, he had the churches crowd up on their feet dancing, clapping, and having a great time. Next door in Geaney’s where the show was being live-streamed, everyone was captivated by the showmanship apparent onstage. The charisma, the chatter, and most importantly the music, struck a chord with everyone watching, and during the set’s final song, Found Your Feet, those in Geaney’s were clapping along and, for some, even rapping along with the man of the moment. A landmark moment in a landmark year, and a show St. James’s will remember forever.

Saturday’s Church performances never quite reached the heights of Friday, but Soak was as close as it got, when she returned for the second time following her appearance as a 16-year-old in 2012. A completely different sound but the same captivating energy left many in attendance floored. Whitney tried, but sickness won over as his set came to a quick conclusion without really leaving a mark. Similarly, the evening’s headliners Editors tried, yet failed, to connect, with song choice and arrangement feeling slightly out of kilter with expectations. 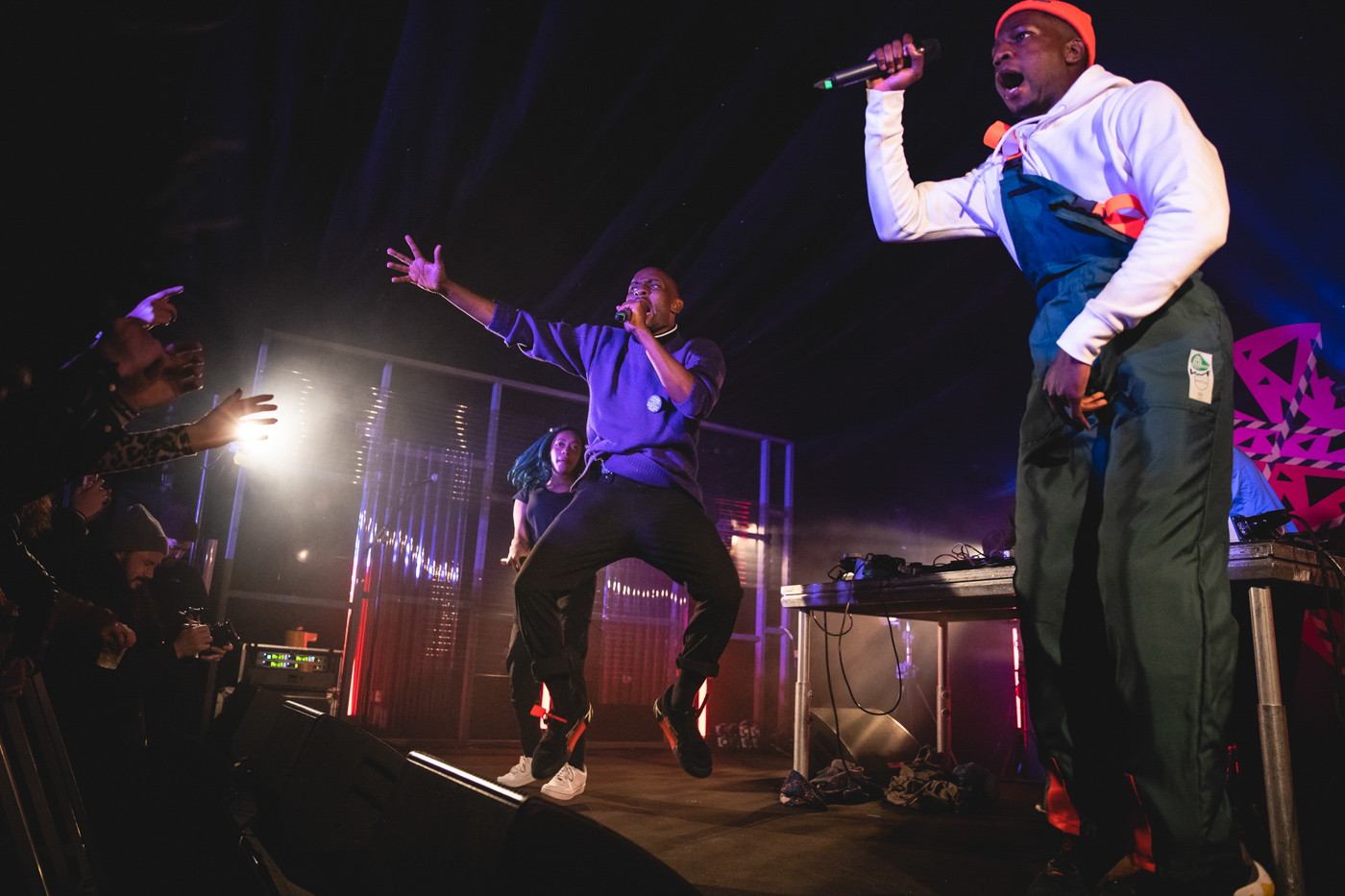 The weekend was scattered with brilliant performances across a host of stages. Thumper and The Scratch, alongside Bicurious, delivered the hard rock sound everyone was itching for; while Soda Blonde and Tebi Rex went above and beyond expectations in their respective performances. The highest energy, and the most fun, set of the weekend, however, goes to God Knows, Denise Chaila, Breezy iDeyGoké and the Sim Simma Soundsystem, whose performance on Friday night in Geaney’s Yard was exactly the adrenaline kick everyone needed as energy levels began to drop after the long drive. It was exactly what the doctor ordered.

It was a weekend where Irish music, once again, proved it is shooting way above its means, and another reason to believe in the scene and movement that’s been cultivated in Ireland over the decades. As Sunday night drew to a close, and as cars began to filter out towards the Conor Pass before the dark set in, you got the sense that while the weekend may be over, the sense of pride and passions shown by everyone involved in making the festival what it has become, from artists, organisers and listeners, will live long into the new year. On a dark December night, Dingle, and the music it housed, lit the way home.

The Unthanks at the National Concert Hall

Marina at The Olympia Theatre