It felt like Christmas had come early. On a night where the streets of Cork were filled to the brim of students dressed in a variety of brightly covered Christmas jumpers and reindeer antlers, all in attendance at Cyprus Avenue were treated to an evening of traditional music with a hint of rock & roll, courtesy of Clare Sands and Aisling Urwin. 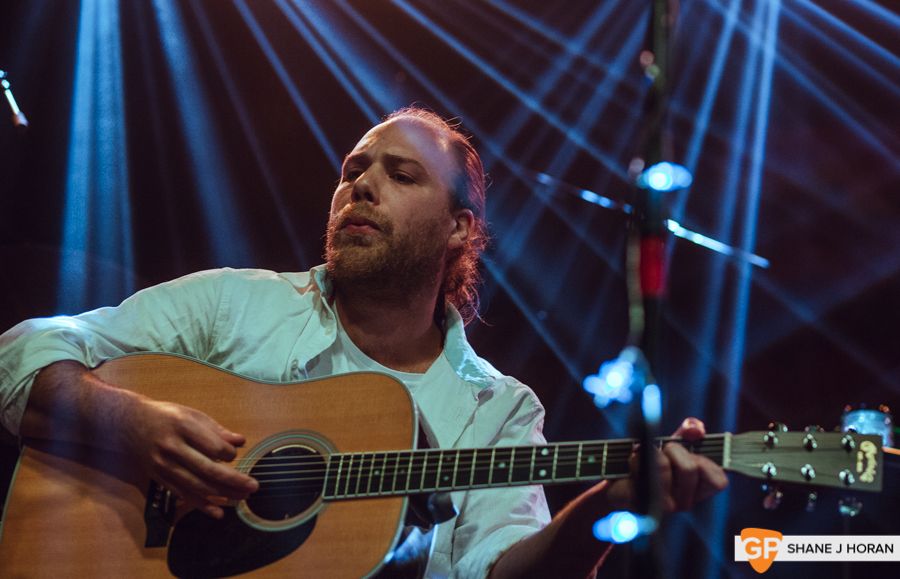 Urwin opened the show, with a set high on both delicacy and beauty. With Urwin on harp, accompanied by a guitarist, she sung of heartbreak and sorrow which hit the soul regardless of if you had a heart of stone, or had it turned to ice from the withering cold outside. The harp did wonders to highlight the lower bass notes of the guitar, while Urwin’s singing wove gently between some of the quieter melodies. There were points during the set where the guitar somewhat overpowered Urwin and it would have been wise for the accompaniment to take a step back for a song or two, but as a whole Urwin did wonders to set the stage alight and set anticipations high for Clare Sand’s arrival onstage.

It was one of those rare evenings in Cork where both Cyprus Avenue and Winthrop Avenue, located directly downstairs, were both hosting their own unique show. Sorcha Richardson was scheduled for Winthrop, and as Urnwin made her way off stage Richardson could be seen making her way through the crowd to her set below, while eyes did follow, it wasn’t enough to cast anyone from their seats. 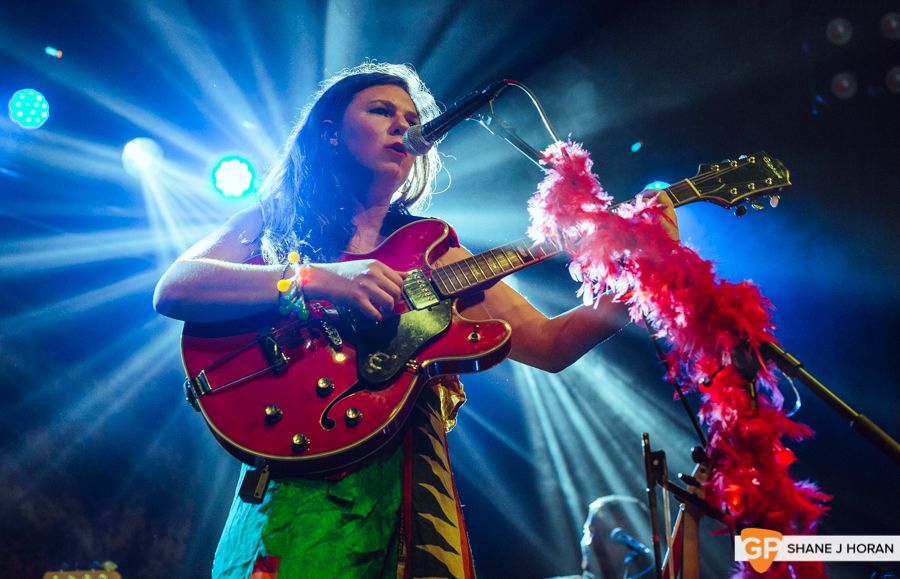 Cheers erupted from the crowd as Clare and her band ascended the steps to the stage. Her band, made up of keyboard, guitar, drums and Urwin on harp once more, took a back seat for the opening song of the set, as Clare played a beautiful violin melody, accompanied by a simple drone. The drums joined the party at around the second verse, by which time Clare had the listeners in the palm of her hand. Clare had turned what was originally sounding like a traditional Irish violin melody with a very measured meter into something more beautiful, more thought-provoking, which felt more considered.

The violin was the first of two instruments Sands used across the set, with Sand’s guitar-playing guiding the more upbeat songs. Sands provided the vocals, supported by Urwin, while the whole band joined in to create a barn-dance style atmosphere. Unfortunately, and disappointingly considering the skill and ability of the musicians and the quality of music on show, it wasn’t met by any dancing from those in attendance.

Musically, Sands was fantastic, but it was her support band that really stood-out throughout the night. Her drummer was on point throughput, throwing in little flourishes of syncopation whenever the moment caught him. While often understated in its simplicity, the keyboard was played to perfection, offering the perfect mix of drone, ambience and melody throughout, and showcasing his musicianship and knack for creating special nuggets of serenity throughout. Urwin on the harp, as previously stated, was superb, and the guitarist, in particular, stood out amongst them all, with solos and interwoven riffs sprinkled throughout the set.

The set continued in this tone throughout, with a blend of high-energy choruses contrasted with some of Sands’ quieter tracks, but one moment in particular stood out amongst the rest.  About halfway through the set, Sand’s invited to the stage acclaimed novelist, playwright and documentarian Cónal Creedon, who read one of his newest works. Creedon spoke aloud his work, verse by verse, while Sands and co. sung a beautiful, chorus-like refrain between each verse. The moment was a reminder of the beauty that can be created when two art forms mesh so perfectly. A sight to behold, a beauty to witness, and a moment to cherish, before bracing up for the cold and rainy winters night.

Marina at The Olympia Theatre