To mark becoming the second recipient of the NCH | IMRO Trailblazer Award for their seminal album ‘I Am The Greatest’ A House made a long overdue return to the live arena to perform the album in full in the National Concert Hall. On a night dripping with joyful nostalgia David Couse and Fergal Bunbury, two of the main stays of the group along with some new musical blood (and a couple of surprise guests) ripped through the album from start to finish with an energy & enthusiasm that was gleefully mirrored by their adoring audience.

The opening two songs I Don’t Care & You’re Too Young are delivered with a degree of manic urgency as if the nervousness and adrenaline that come with such an occasion have almost overtaken the band, some early sound issues doesn’t help matters.

However, it’s not long before we are treated to our first spine-tingling moment of the evening as an updated version of the forever classic Endless Art is unveiled. It’s hard not to be deeply moved by Couse’s new list of fallen heroes including all The Ramones, Prince, Amy Whitehouse and countless others, finishing with the final line and riff from Ziggy Stardust sends many over the edge. 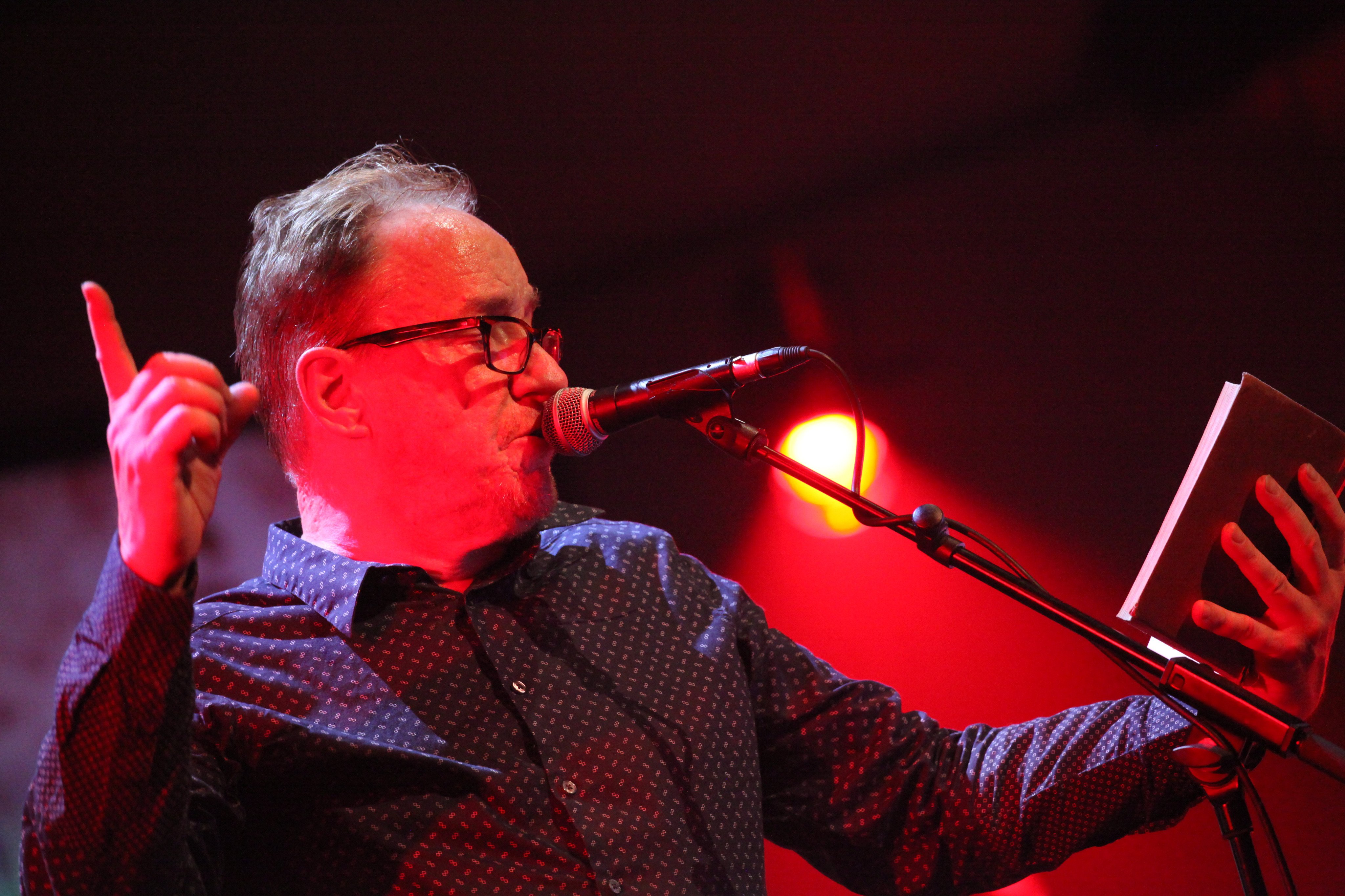 How Strong is Your Love is another triumph whilst When I First Saw You is as heart-stirring as it ever was, both tracks benefit from a few subtle but interesting tweaks which is the case elsewhere in the set – perfectly judged on every occasion.

Midway through the show we are treated to the appearance of Mairead & Aoife who take to the drums and microphone for I Am Afraid, it’s a move that could have seemed a little indulgent but both ladies are more than able to step up to the occasion, resulting in a spontaneous standing ovation much to the proud delight of their fathers Mr. Couse and Mr. Bunbury. 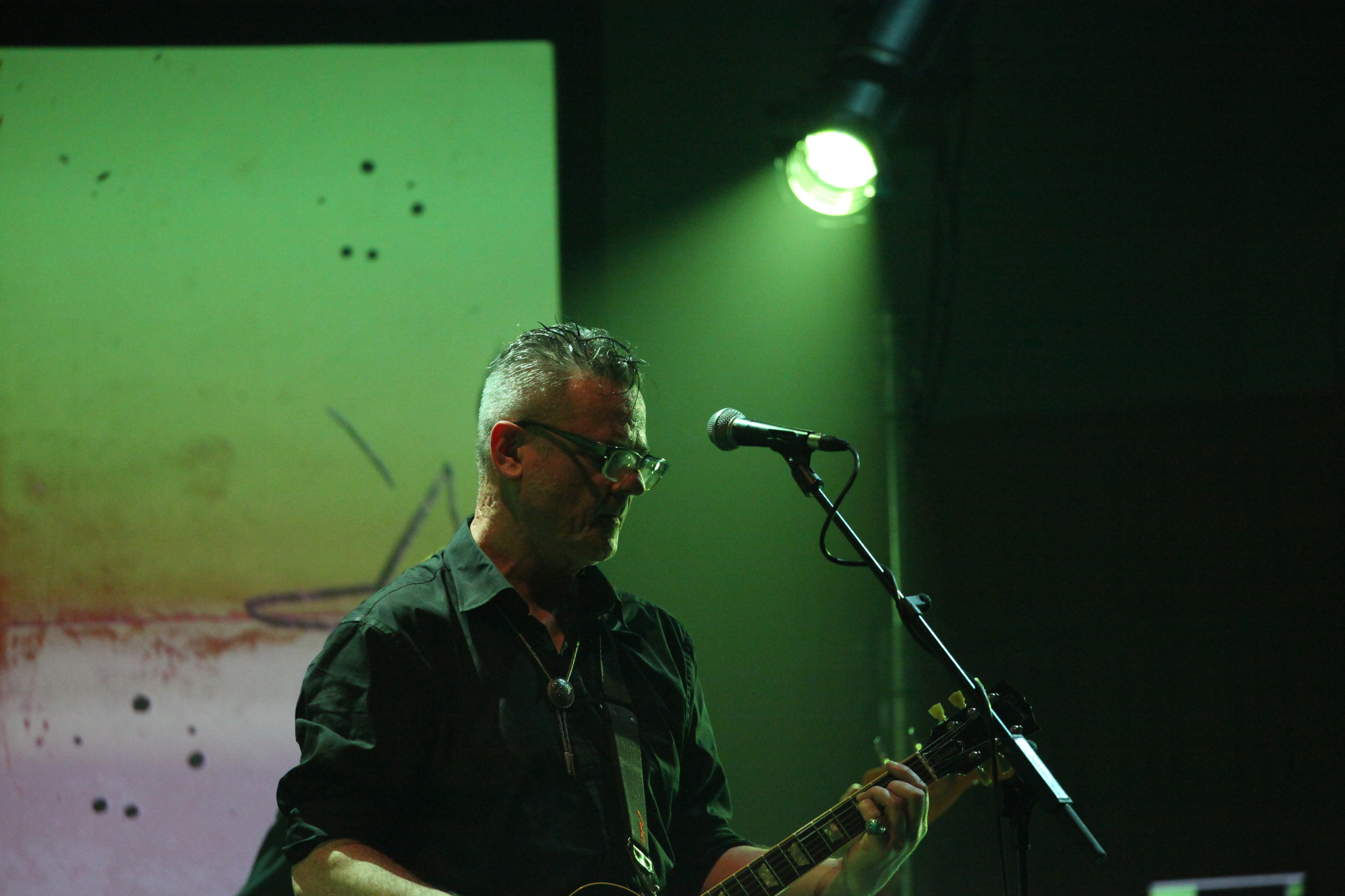 I Wanted Too Much is executed with obviously heightened levels of pathos however this is countered confidently by an absolutely stunning rendition of I Am The Greatest with the title line powerfully echoed over and over by Couse in full soapbox orator mode as if he is shouting into the vortex of time.

That would have been a more than satisfying finale however we are treated to an encore of All Apologies, an exhilarating Call Me Blue before the evening’s proceedings draw to a knowingly sanguine conclusion with The Comedy is Over.

Overall the night reinforced just why ‘I Am The Greatest’ is an album most deserving of the Trailblazer Award and why we have missed A House so very, very much.