Every week our photographers can be found running around the pits of Ireland’s venues. You might have seen some of the photos during the week but we thought we would take some of the best pictures we took this week and put them in a handy summary for you. This is the quality live music you missed or caught this month.

Backstreet Boys at The O2

Backstreet Boys at The O2 by Kieran Frost

Photos of The O2 tend to make the artist look removed from the crowd, however this photo of the Back Street Boys’ perfectly choreographed show gets both the band and audience in one image.

Miles Kane at The Academy 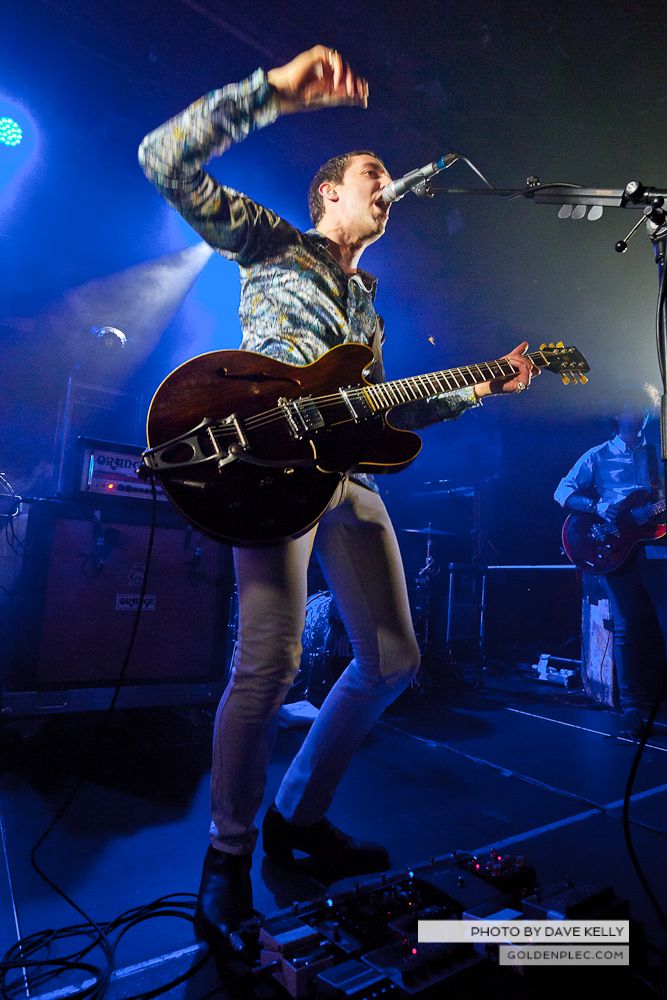 Miles Kane at The Academy by Dave Kelly

Miles Kane, captured right before he strikes the next chord on his guitar.

Palma Violets at The Workman’s Club

Palma Violets at The Workman’s Club by Dave Kelly

One of the more difficult gigs this month, Palma Violets asked for the lights to be killed during the first song. The resulting chaos is fairly well captured in this photo.

The Strypes at The Academy 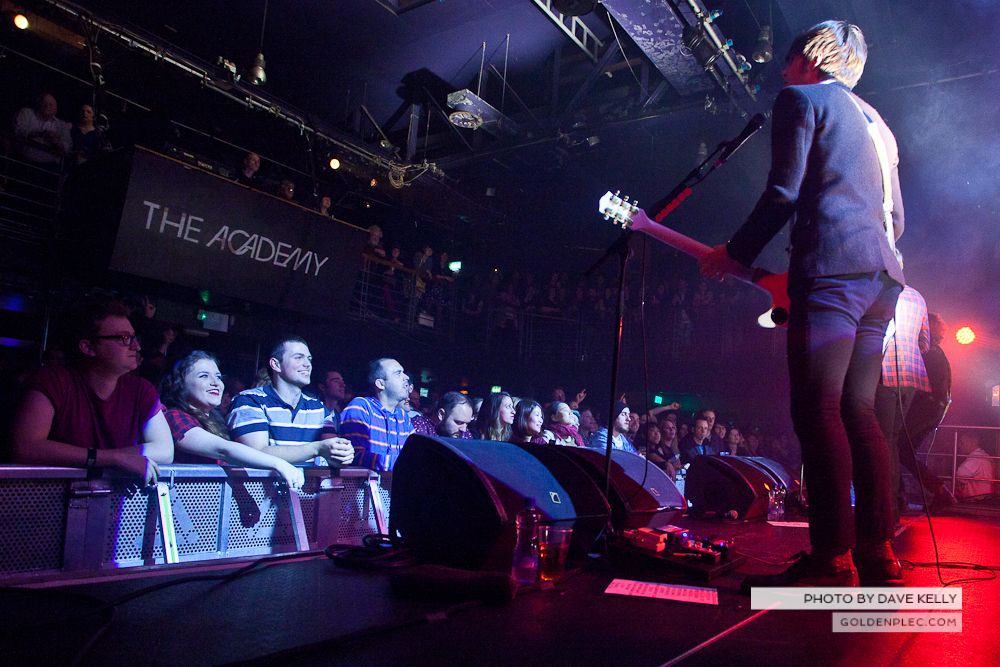 The Strypes at The Academy by Dave Kelly

The Strypes in a very, very full Academy.

Ham Sandwich at The Olympia

Ham Sandwich at The Olympia by Colm Kelly

Wallis Bird at The Academy 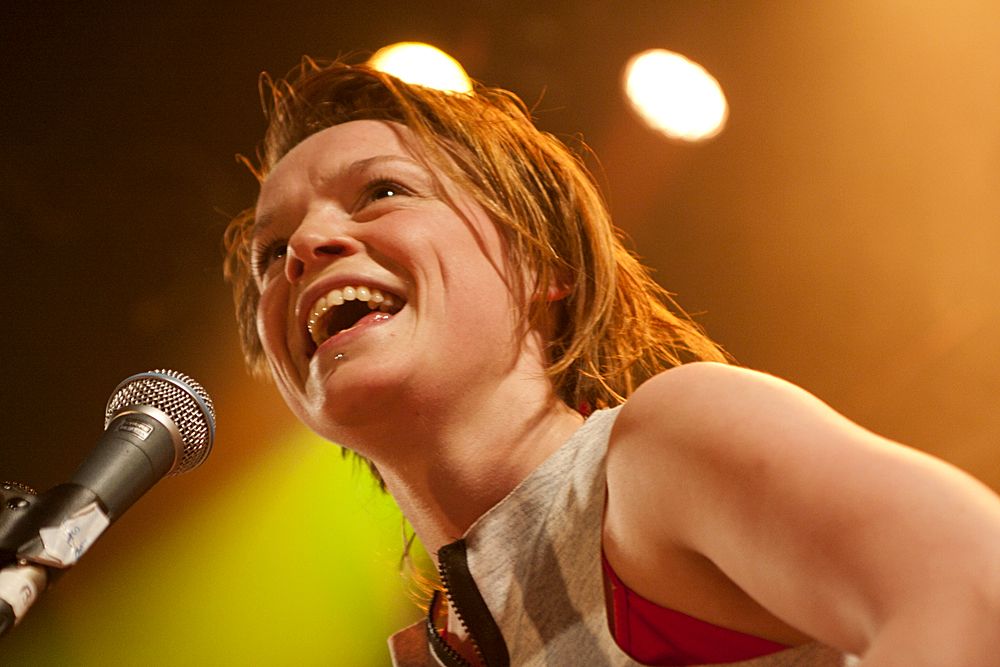 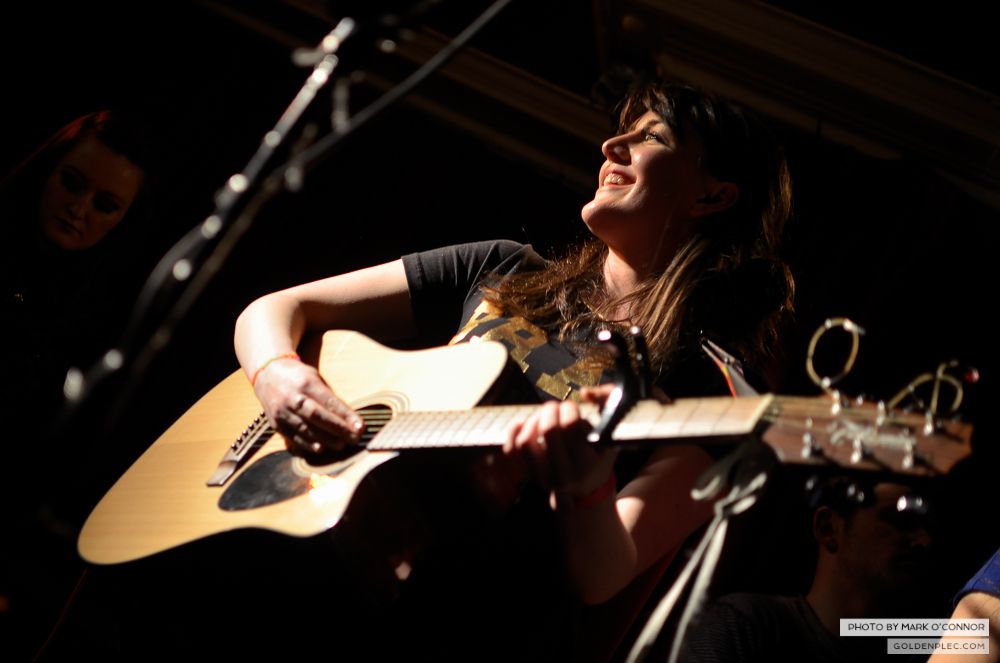 Sinead White in the middle of at her first headline show in Whelan’s.

The Barley Mob at GoldenBec 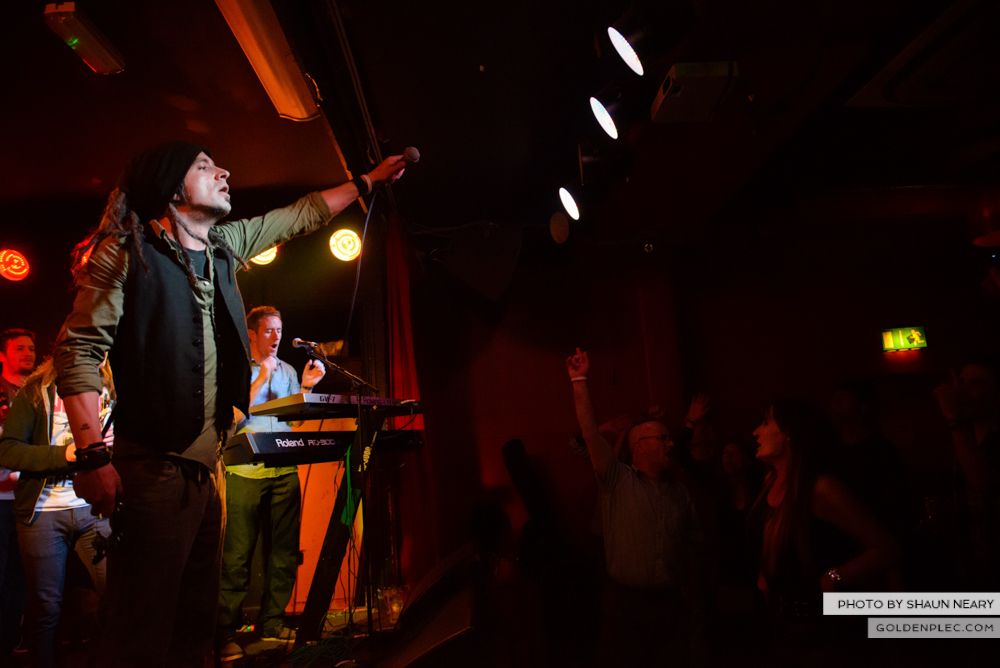 The Barley Mob at GoldenBeck 2, The Workmans, Dublin on April 24th 2014 by Shaun Neary

The Barley Mob in a very full Workman’s Club for the second Golden Beck gig.