Aussie four-piece With Confidence, are about to start writing and recording their third album, a follow up to 2018's 'Love and Loathing', which cemented the band as one of the most talked-about groups in the scene. We caught up with Jayden Seeley and Inigo Del Carmen on their co-headline tour with ROAM, before their show at The O2 Academy Islington, London to talk about what's next, genre and life on the road.

The last time we spoke to the band, they were just about to release their sophomore album, and excitement was at an all-time high. "I think the reception was really good," explains Seeley. "I think the fanbase received the album very well I think it was a good album for us and it made sense in a lot of ways." That being said, they're not keen to dwell on that too much as all eyes are on the future, "I think all our sights are on this next album and I feel like that’s going to be the exciting, big one for us." 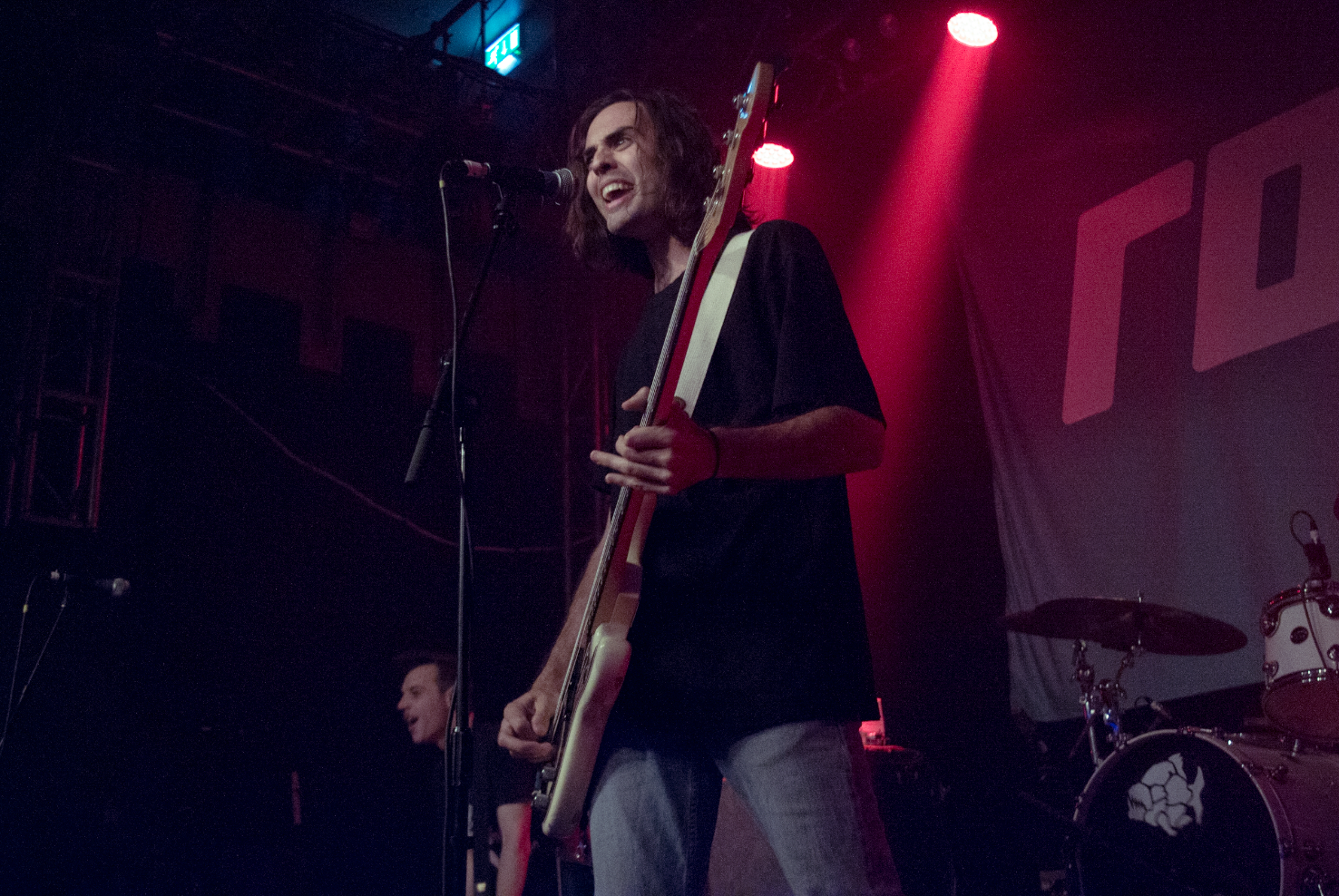 With a constant touring cycle, the band has become accustomed to writing on the road, as Carmen explains. "We did some demos when we were in the US. I feel like we’re always writing, wherever we are especially on the road. It’s harder to write on the road but it gives you experiences to write about."

As a band known for writing about experiences which everyone can relate to, they find that being on the road so consistently hasn't necessarily changed that. "It’s funny," Carmen says, "because I feel like there are commonalities that the average person experiences that we also experience that they don’t think we experience because they think: ‘oh, you’re on tour, you’re just on holiday, you get to drink all day’ and I mean… yeah, we do, but there’s also other stuff! Yeah, we drink all day but we have to go to work in the morning too," he laughs. "Not really, but… there’s a lot of things, like stress and relationships, neither the absence of your family and a consistent income… I feel like the older you get, the less durable you get." 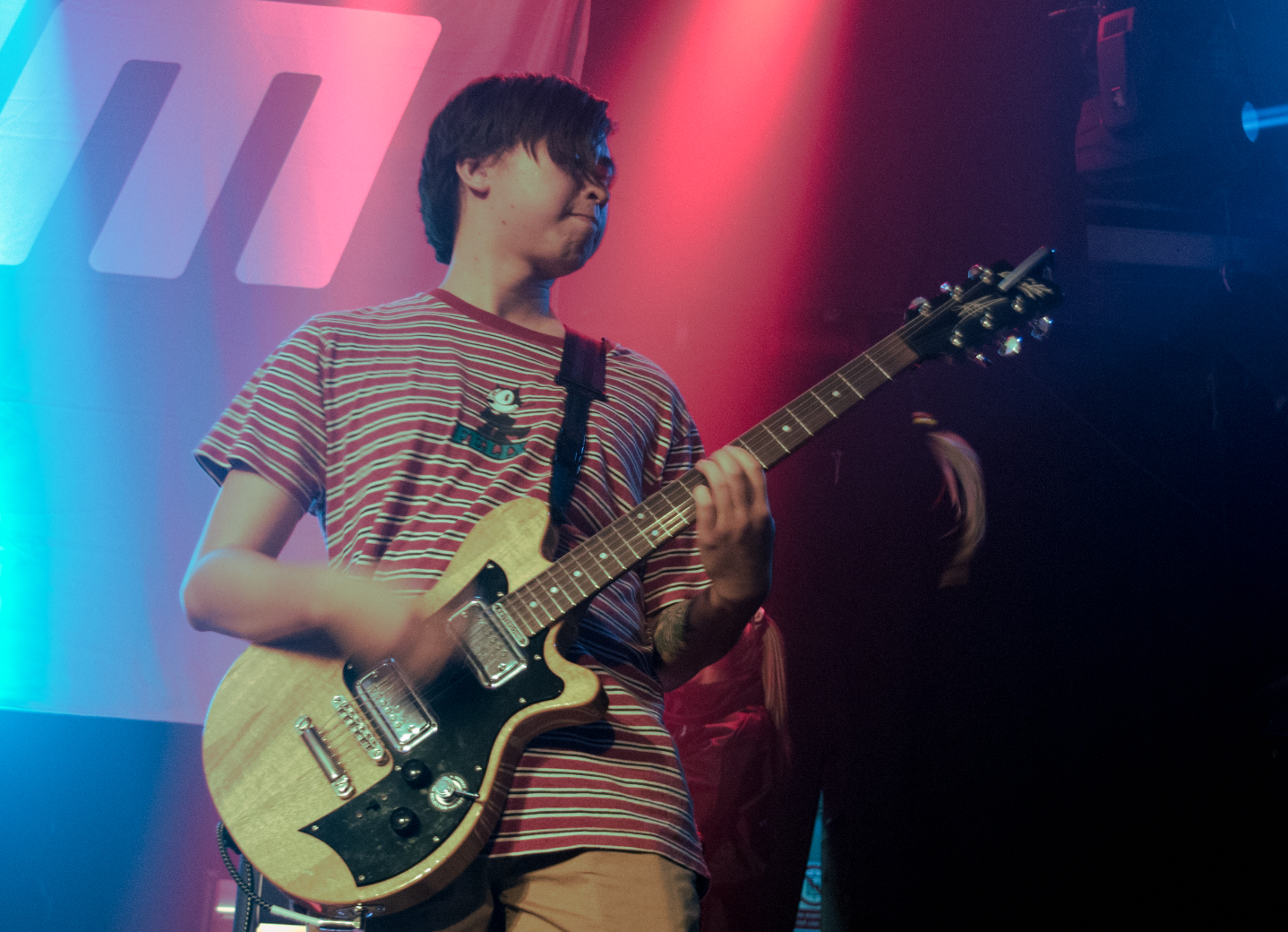 On that note, Seeley laughs and adds: "I was talking to Josh [Brozzesi] about it because we were talking about skating and he was like "oh when I was 15, I could fall down and break my arm and be fine, but now you fall down and one scratch and I can’t play drums"

Although they still enjoy skating in their spare time, it's not something they do much of on tour, Carmen explains. "It’s sketchy because we don’t have health insurance and you’re in America. You gotta fly home with whatever illness you get and deal with it!"

When the band started, they were generally dubbed to be a new pop-punk band, a term which didn't totally sit right with them. "Funny story," Carmen says. "I never really got into pop-punk, I never listened to it when I was younger and then I met Josh because I would go drink at the bar that Josh worked at and then when we went to college Josh recognised me and we started hanging out and he said ‘oh you have to listen to these bands, like The Story So Far, You Me At Six, The Wonder Years and that's where it started." 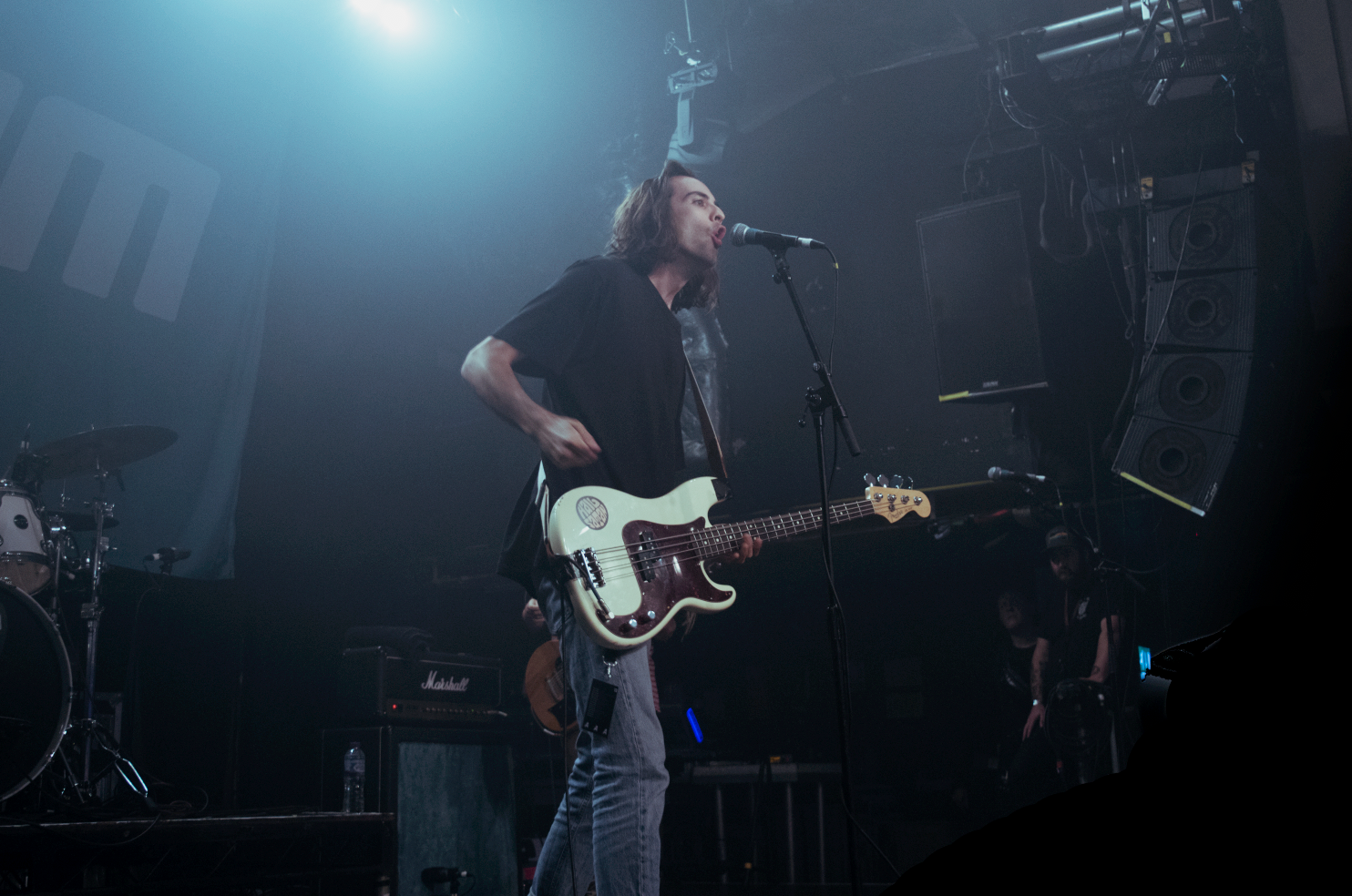 With their third album on the horizon, the group is constantly evolving their songwriting and their sound. With that, it's hard to totally define their genre with one single word. The term pop-punk has often been used a slightly overarching phrase to put a band into a scene rather than a sound, but it's a phrase not many bands are totally comfortable with.

"It became a dirty word," Seeley explains, "I think the term had an expiry date. When people think ‘pop-punk’ they think traditional early pop-punk like your MxPx’s going into your Blink 182s, all of these things had their time. Some bands are still killing it, Green Day and Blink I would say are. But there was an expiry date on a lot of those bands and that time and I think what’s coming out now has evolved, so I think when people hear the term pop-punk they don’t want to be associated with something a little out-dated. The music that’s coming out does sound fresh and has a new sound but it gets boxed in a little bit." So, how would they describe it? "I think a lot of the stuff coming out is moron the alternative scene and rock in general."

Carmen agrees and says that the term pop-punk feels restrictive and bands are more encouraged to push themselves now. "There’s definitely room for experimentation. Music is always going to evolve, it’s just being the person to be the curve of that change. like when Tame Impala came out, everyone said ‘Oh fuck, let’s start getting into this shit so a lot of people started playing like Tame Impala. Paramore changed, and everyone else is starting to catch on."

Without change, they both agree that bands just won't grow and then being in a band becomes a chore. "I feel like there’s a point where you have to start thinking about yourself. You can write for your crowd, but eventually you have to write for yourself, otherwise, it just becomes a job and not a passion any more which it should be." 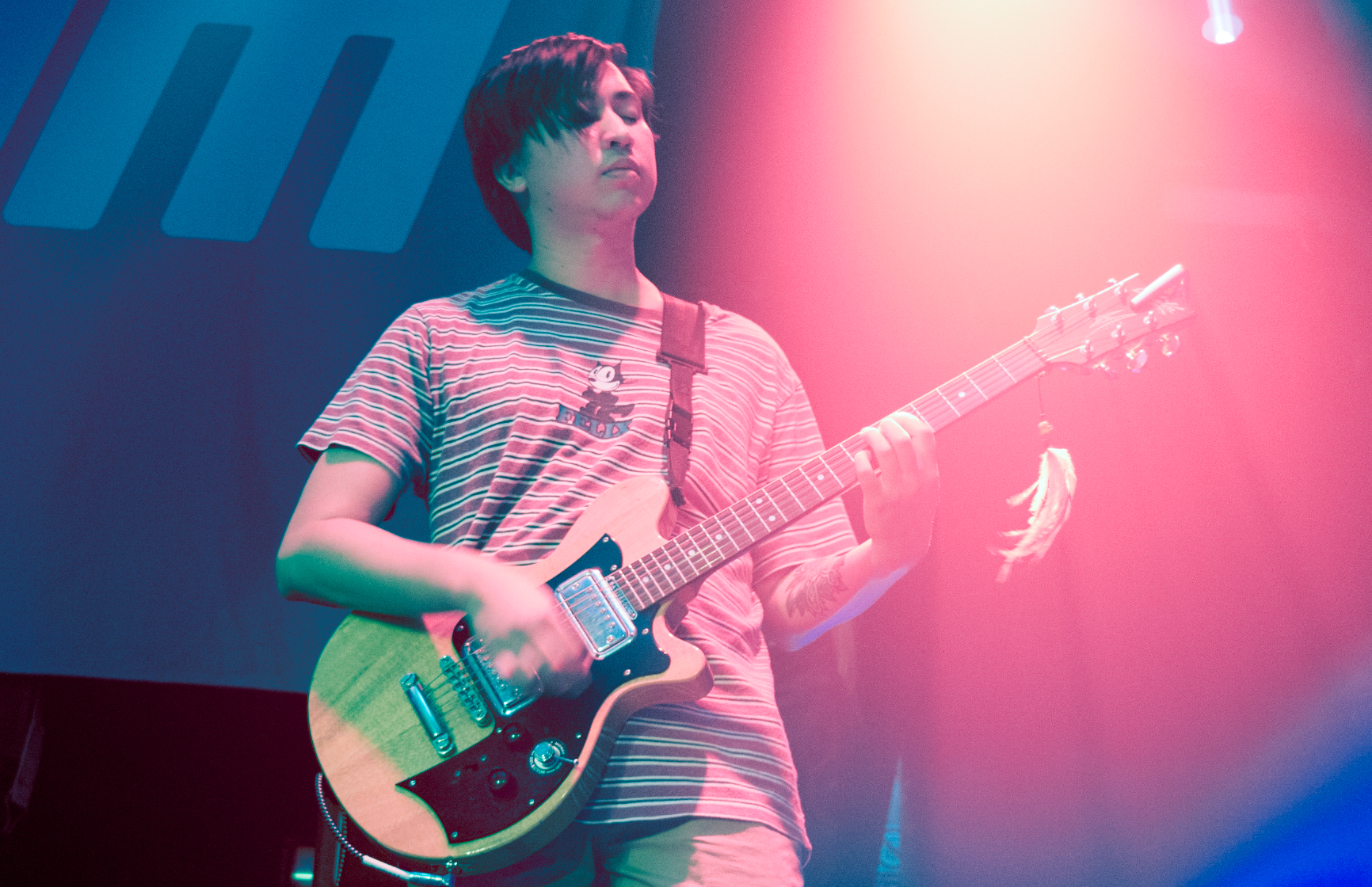 That being said, obviously, some fans are going to say they want the old stuff. "It's still there!" laughs Seeley, with Carmen adding, "And there are other bands in that area if you want to listen to them."

With that, all eyes are on the future for With Confidence, the band is set to be touring for the rest of the year before getting down to some more recording. For now, you can watch their newly released video for their single Drops Of Jupiter off the compilation album 'Songs That Saved My Life Vol. 2'.