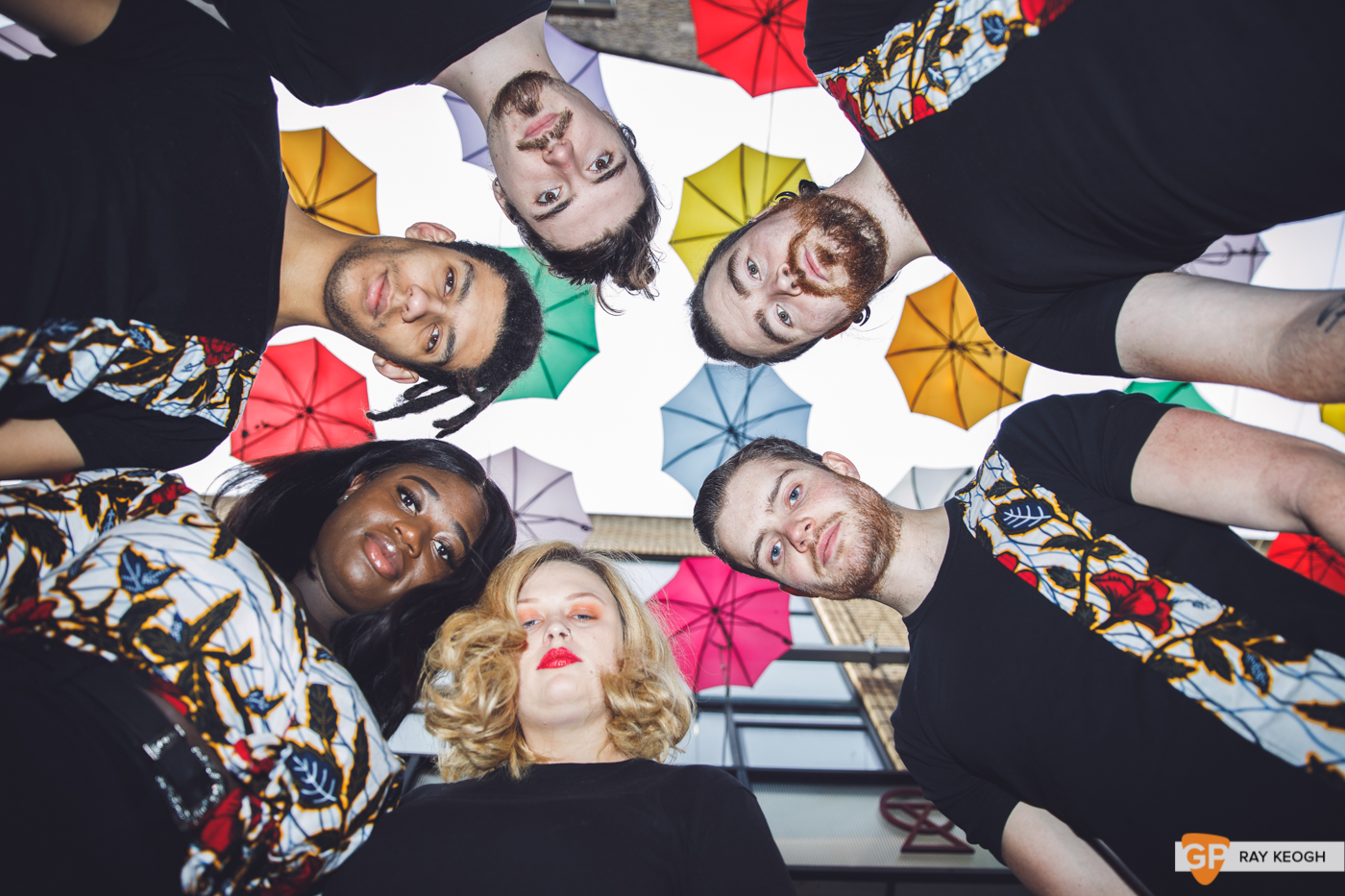 It was 2016 in Dublin. Trump was running for office in America and Brexit was boiling blood in the UK. Communication had broken down. Mobs of clashing opinions fought each other on TV debates and in newspapers’ political columns and pubs. It was “Us” against “Them,” and nobody knows which mob won.

Toshín formed amidst these uproars. They were a “We” in a time that had dismissed the idea, a band of individuals among mobs. Harmonies colour their records, emphasizing lyrics, sharpening their points. The drums and bass swing like Ali in the ring while the guitar sinks its bite into the airwaves. Eat Sleep Sex Desire’s rhythms dance around the pulse like the blood in our veins before Tosin Bankole’s voice charges in – all teeth and fists and heartbeat – and she declares: “I got some business here!” The band began with her and guitarist Taran Plouzané-Brady. Their business isn’t finished yet.

“We all met at BIMM. At BIMM you have to do these performance exams, where you get random players together. Playing with Taran made me want to start a band. I just got other musicians from BIMM together and said, ‘I want to start Toshín.’"

That’s where it started for lead vocalist Bankole and Plouzané-Brady. With the energy and kick of great musicians communicating together.

When multi-instrumentalist Louis Younge joined, “it was probably straight ahead soul, pop kind of a buzz. But recently, there’s a bit more riffs and distorted guitars.”

Younge has seen these changes set in since he first stepped into Toshín’s groove. His keys, saxophone and violin add another layer atop the rhythm section’s and the guitar’s. Bookending the weirdness with smooth, clever soul.

“It’s kind of a case of those things shine through. Not through any intention. But just as a result of people’s backgrounds and situations. I think it’s cool.”

Feminism and the female experience run through Toshín’s lyrics like a brass section’s riff runs through a soul song’s chorus. A good riff serves the song, carries its ideas with all the eloquence of poetry. Toshín have sacrificed neither their music nor their message of confidence, and empowerment. Instead they fused the two, made them one and the same. Inseparable as the twin strands of DNA’s double helix. 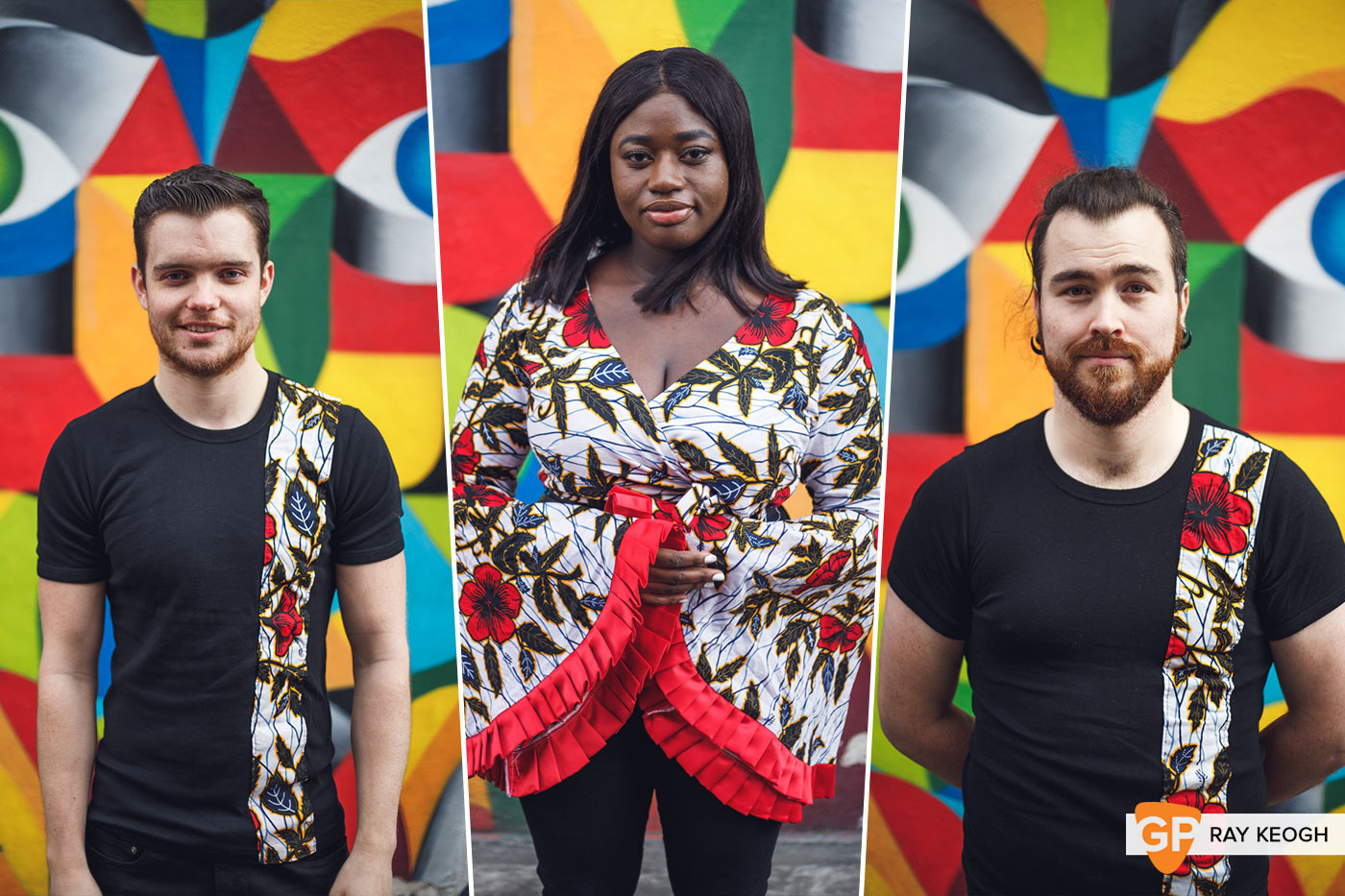 Lisa, a former member, used to write the band’s lyrics, but that core feminist theme that began with her continues to spur Bankole on to sing from her gut. Plouzané-Brady has since stepped up to the plate with Bankole. The spark often begins a riff, then Bankole takes it and lights the torch. ”I’ll have an idea like, ‘OK, this is how I relate to this lyric.’ So I’m going to write about girl power. I’m going to write about mental health.”

Toshín’s members listen to each other. They know what their individual skills are and how to use them to further their music. The end goal and accomplishment of all their work and communication.

A band is about communication. It is the product of cooperation, a group of individuals coming together to create something greater than the parts’ sum. That’s the beauty of “We.” It is something warring mobs cannot accomplish, an ideal that cannot be seen through their tunnel vision.

Toshín, though they acknowledge that they’re just doing their thing, only being themselves, have put themselves into the band. The best of each member gets thrown into the cauldron and the result has been a fistful of songs where the instruments play off each other, compliment one another, harmonize and work together. Toshín are not a mob. They are a band. 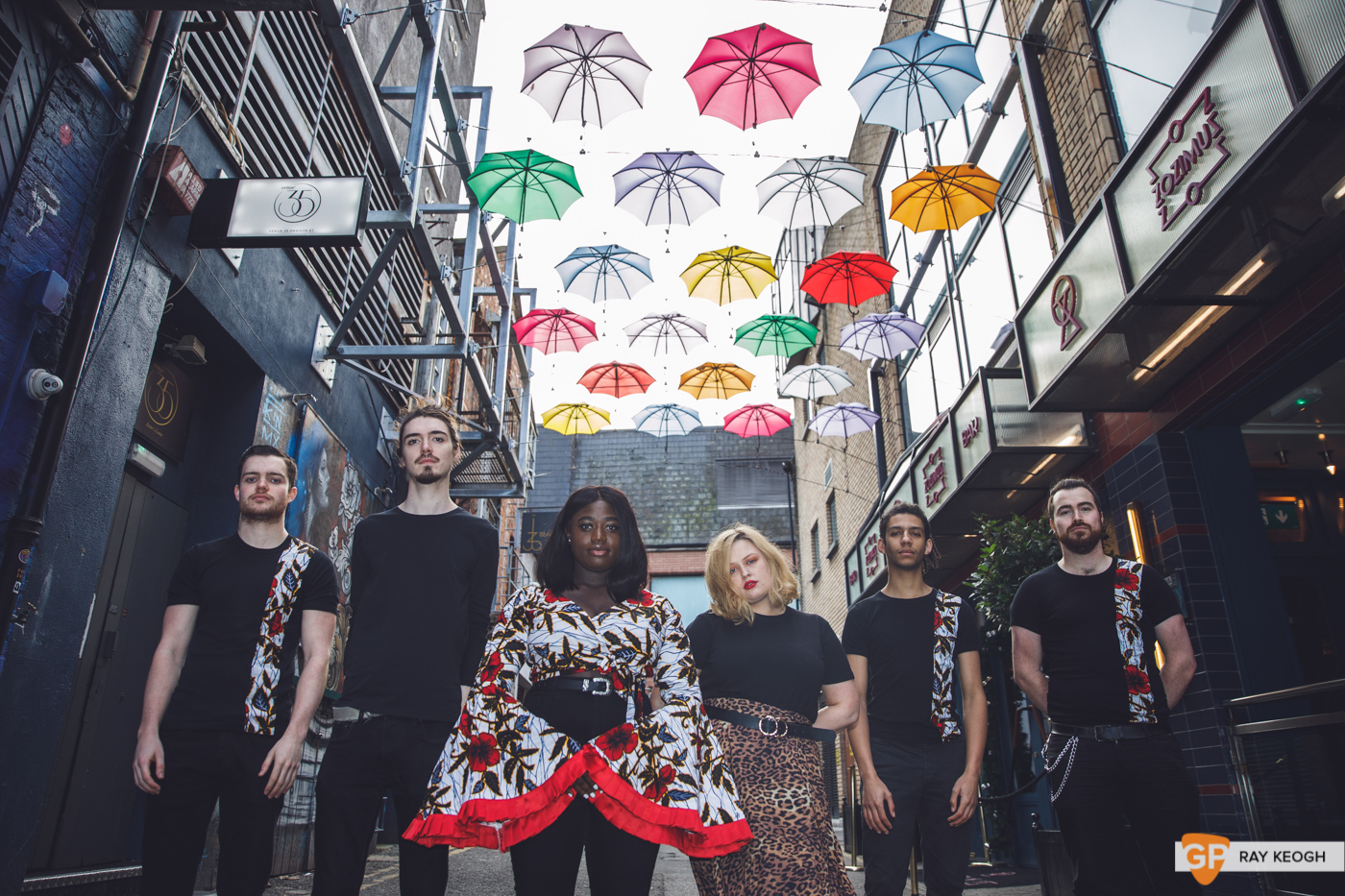 They don’t identify with an ideology or movement or way of thinking. Even feminism, a cause that matters to the band, is not a definition for them. It is an inspiration, a natural idea they proclaim and sing from their guts. Plouzané-Brady sees how it moves Bankole at every gig.

“Before we play one of those songs she usually gives a little explanation... And it’s usually about how women can be whoever they want. And equality across all factors of life basically.” Bankole sings about independence and self-confidence and autonomy as if she’s cursing and praying at the same time. But these admirable traits do not remove a person from the world around them. Communication will always be all-important.

2020 does not look very different from 2016. Trump’s been impeached, but still spins in the Oval Office’s big chair. Brexit’s still boiling blood and the mobs are still roaring. And Toshín are still taking care of business. It’s a business that will always be unfinished. 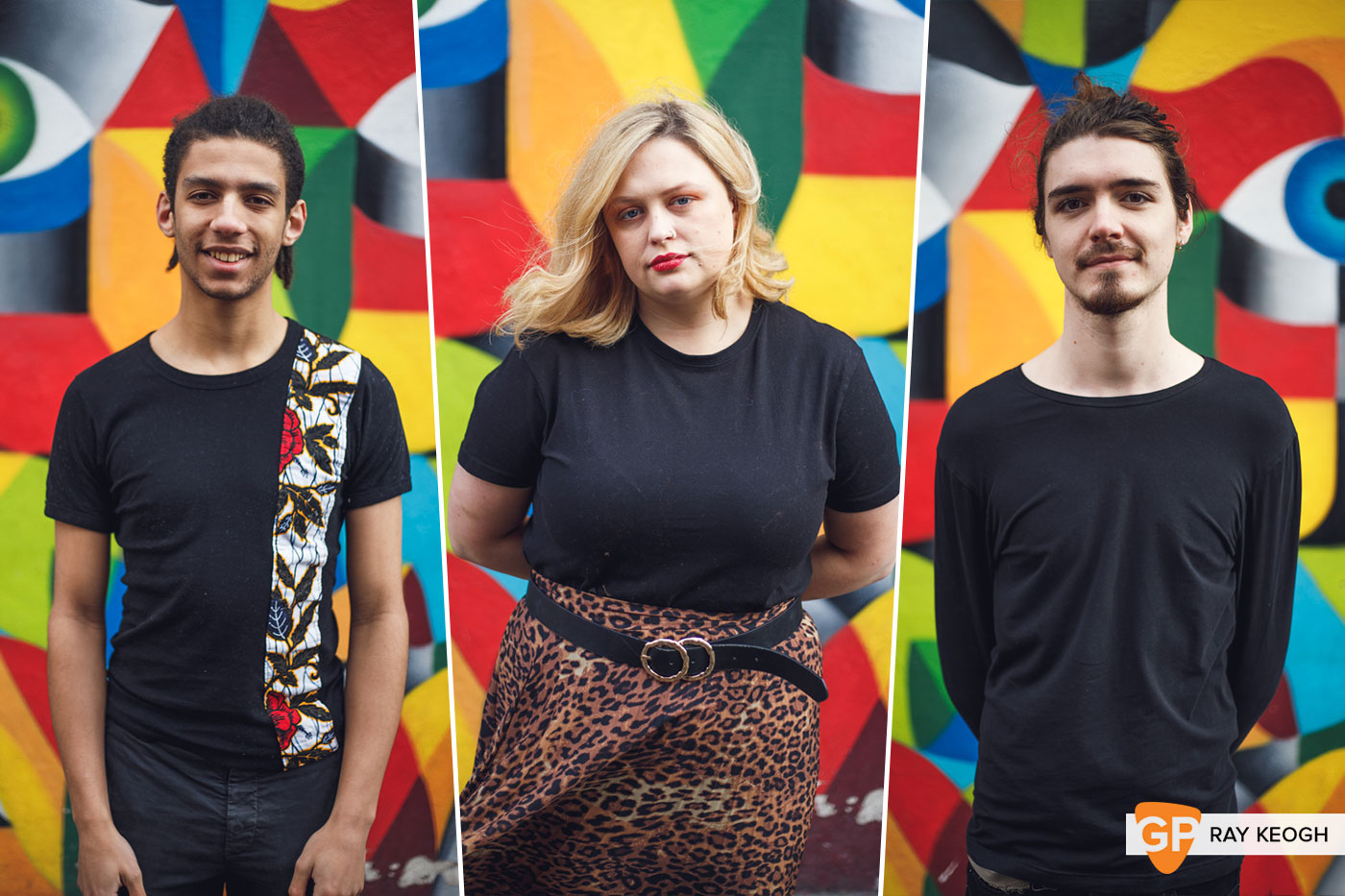 Their first EP 'Get Your Life' will be released on Valentine’s Day. Their first Irish tour begins on February 20th. The band will be four-years-old this year. Yet show more maturity in their music and ideas than most politicians show in their laws and decrees.

It began at school, with Plouzané-Brady and Bankole. Toshín have outgrown styles, genres, and pigeonholes since then. Their business will always be unfinished, because their business is communication. And communication is the one constant lack of this world.

Bankole’s drive to start a band is what got Toshín going. Now she wants to take it further, to more people, make it better. “And maybe towards the end of the year, I’d love to go abroad. Do some shows in the UK, go to Berlin. That’d be nice. A nice goal to reach.”