On Saturday morning the news started to filter through that Ireland had lost one of it’s great up and coming musical talents in Conor Walsh.

I first came across Conor playing in a basement on Dame Street. He just sat down in front of a screen projecting the most peaceful of images, and - no introduction - started to play. He did so in the middle of a busy bar on a loud weekend night, and to start with the keys couldn’t quite overcome the chatter and the clinking of pint glasses, but they soon did. And 50-odd people sat in stunned silence and watched him play.

I googled my name and his before writing this to check what I said at the time. I told the now defunct AU Magazine he was “genuinely spellbinding,” and that sounds about right. 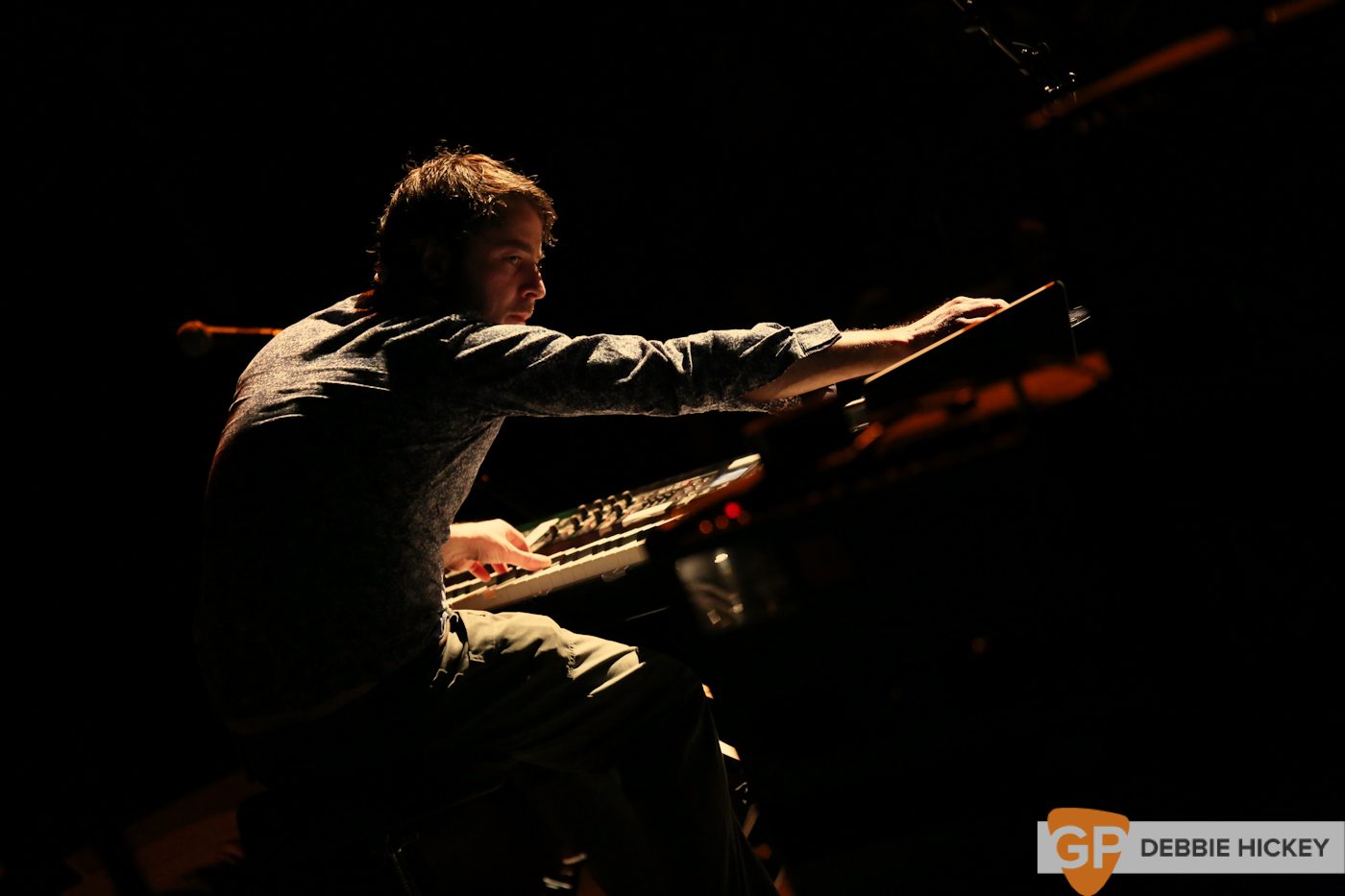 Conor was a rarity in Irish music. He was rare in that he seemed so far flung from every trend that’s passed through our shores in the last few years, yet he fit in anyway. His sounds were subtle and cinematic - literally cinematic, at some of his shows - and he seemed like he played for himself as much as for his audience. He was like an up and coming Efterklang, a Mike Oldfield or a Sigur Ros: part of a genre that sits right on the fringes of contemporary music and classical styles; that’s greatest success is so gorgeously straddling both.

A couple of years after seeing Conor for the first time, I asked him if he’d like to take part in a blog project I was involved in, called MAP. I’d seen him a few times in between, and had him firmly lodged in my head as someone to shout about whenever the chance came up.

Of course, he came through for me. The idea behind MAP is that artists from lots of different countries offer a track, that is then spread by a blogger in every other country involved. Most people I invite - understandably - have questions about copyright and things like that, or just send over the latest single. Conor, being Conor, told me he’d just finished the latest demo of his new song ‘The Front’, and would I like to use that? 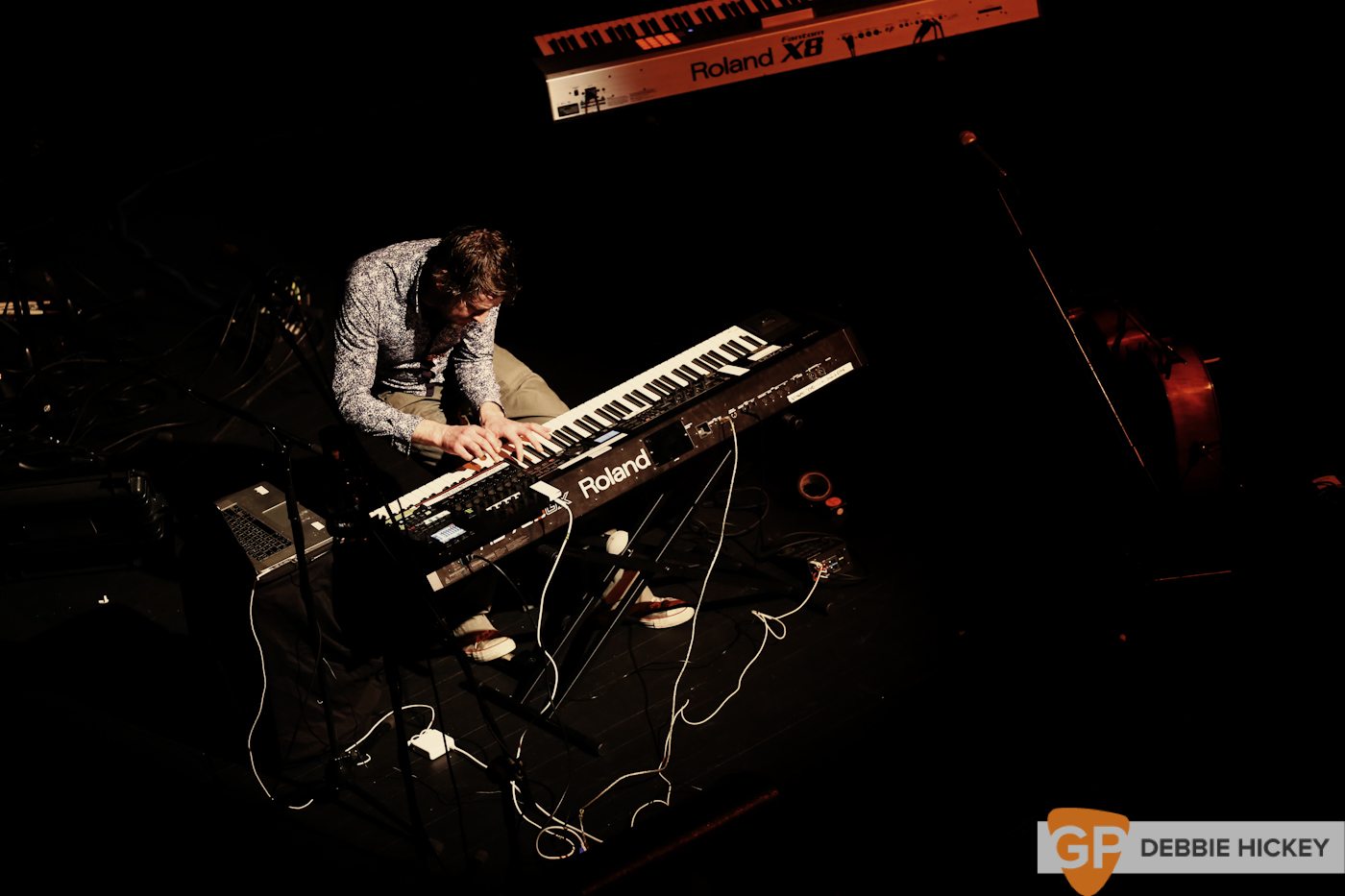 As far as I know the track is nowhere else in this form (unless someone close to Conor requests otherwise, I’m going to leave it up in original form, as I’m fairly sure it’s what he would have wanted).

And when I posted his music, something he got no reward for apart from my saying he’d ‘whisk you away’ - scant reward for sure - he thanked me. As he did for reviews, for tweets, for showing any kind of interest in him at all. And that’s not a given in music circles. I always felt like he didn’t quite expect to be appreciated for what he was doing, and that just made Conor all the more charming.

I got a last email from Conor on Wednesday night, something that had become semi regular over the years. We were talking about putting together a compilation of MAP tracks, and he had two questions: would I prefer a newer version of ‘The Front’, the track he originally demoed through the series, and would I like him to do an interview to help promote it. 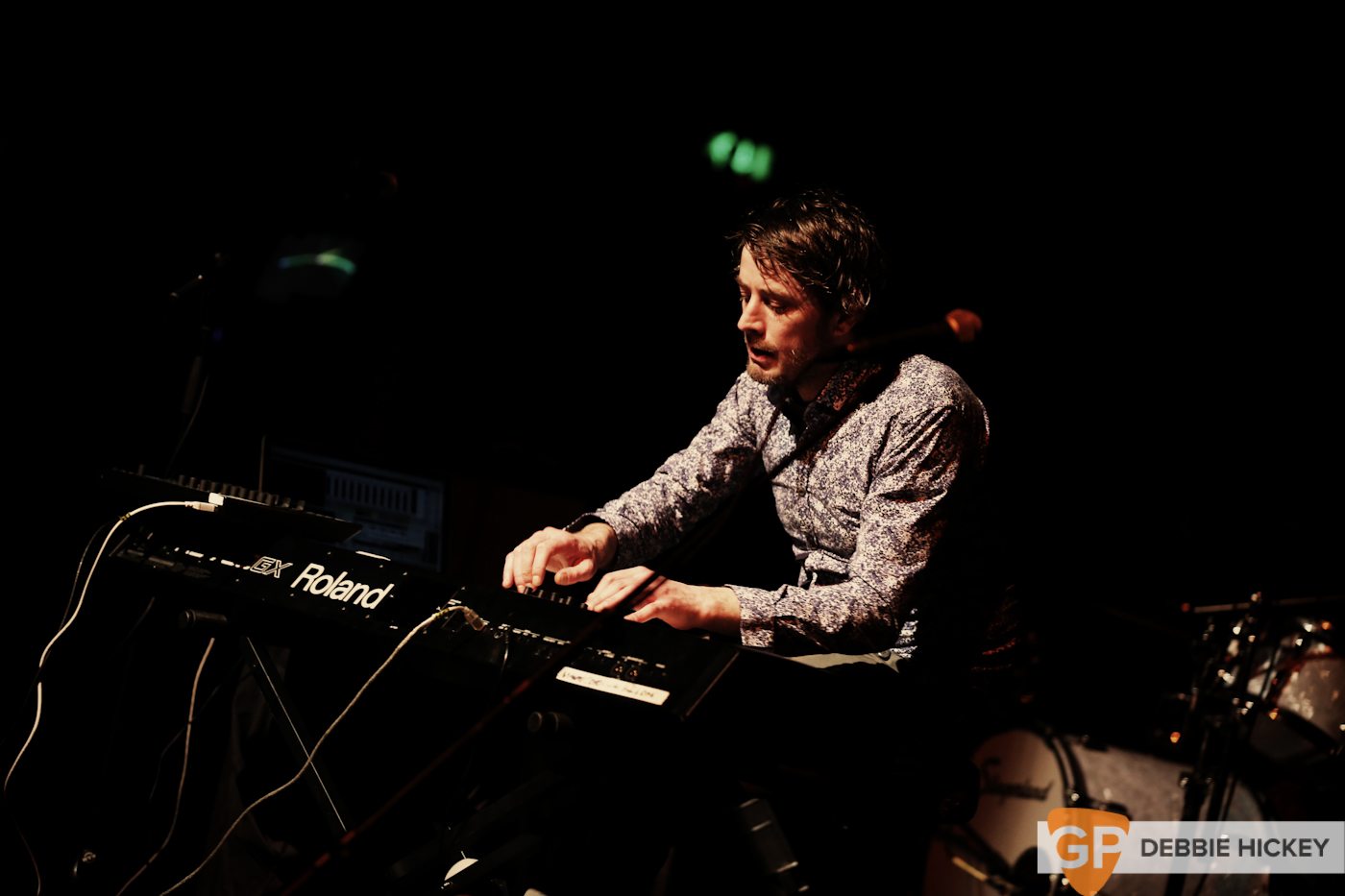 For the track, he sent straight on not only the new version, but the entire EP, but he wanted me to choose what I used. For the interview, it was all about what would suit me. It felt typical of Conor.

I didn’t know him well - our relationship was largely professional. We met in person perhaps two or three times. He seemed like the kind of guy to underestimate his own talent; to somehow overlook the fact that he was the artist and you were the loving hack trying to combine doing your job with throwing down a little bit of love where it belonged. That he was the one with the skill.

There’s no doubt in  my mind, for all his quiet, unassuming style and reticence when it came to talking himself up, Conor was on the road to something big. I didn’t know him well, but I knew enough to know he really mattered, and not just to his friends. He’s a sad, sad loss to Irish music, gone too soon but not forgotten.