From the lo-fi underbelly of London comes songwriter and producer Jacob Allen, aka Puma Blue. Armed with a BRIT school education and no interest in becoming a pop star, his bedroom dreams turned into reality. Allen has risen through the ranks of the London music scene, like a hotshot football prospect at a Premier League football club.

They say "If you're good enough you're young enough" and, make no mistake, Allen's been climbing the ranks - putting in the hard yards. Sure, there's been a few yellow cards, even some reds. He's been tested, but he's gotten back up, but then again anybody worth a fuck always does.

He's earned respect for this and supplying beats and vibes to the D, C and B emcees, always striving to discover the chord that David played and pleased the Lord. Always grinding, in sweaty corners of sweaty clubs in search of perfection, with jazz punk reflections of the streets he knows and loves and despises.

Now he's ready to move from the u23s to the first team with voicemail love, distilled into chord progressions because he realises "the heart that beats is both siphon and reservoir" if you are willing to listen. Apprenticeship served, bedroom pop thesis delivered, it's time for Jacob Allen to deliver his rhapsody in Puma Blue. 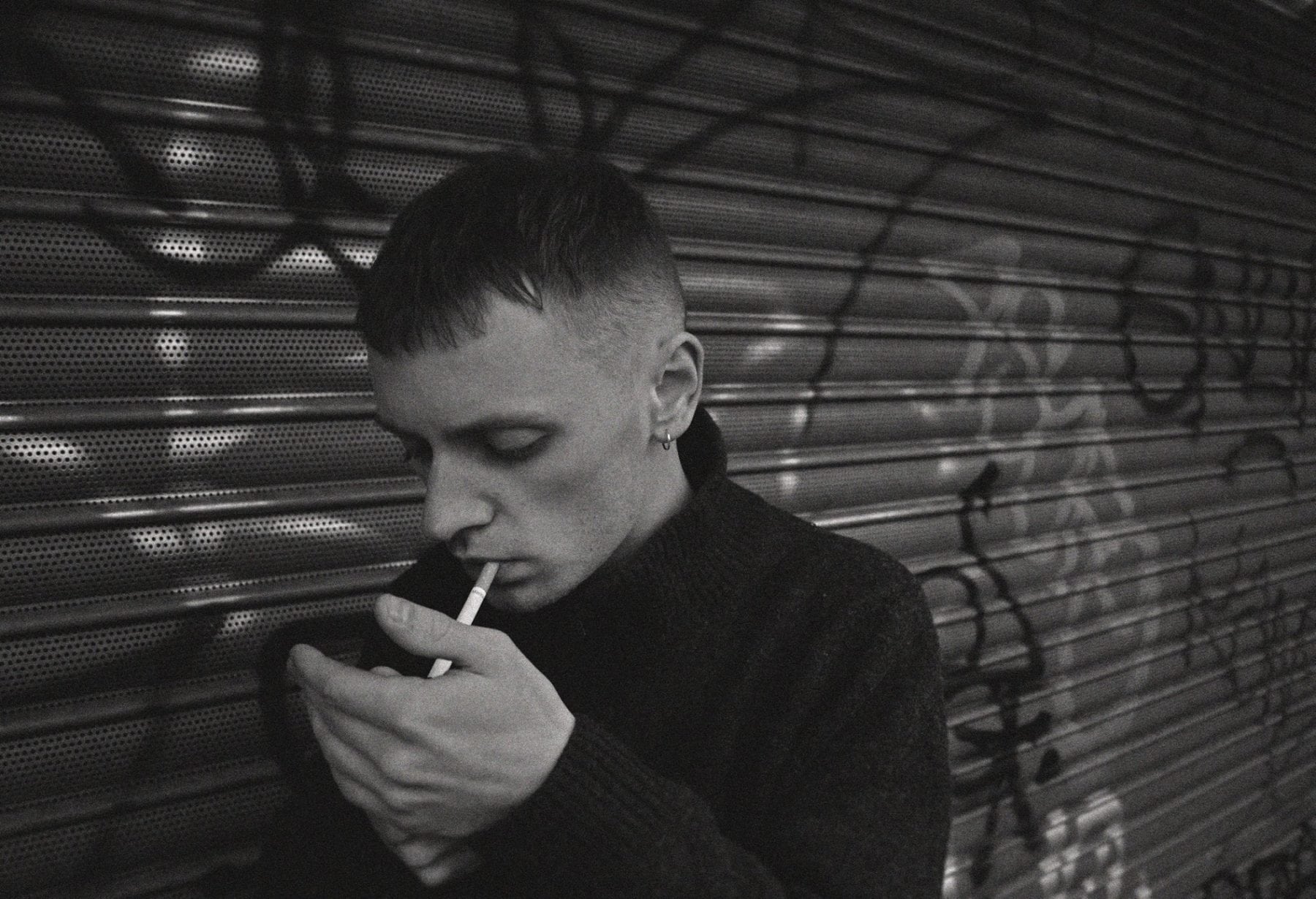 <<GP:>> You’ve produced music under various guises. Does that initial anonymity give you license to be artistically free?

I feel so. I think at first it was just an attempt to get away from the 'singer-songwriter' label. But it's definitely become freeing in the sense that different aliases just allow me to make whatever I feel to make, without overthinking how it fits under the same bracket of noise.

<<GP:>> Why did you decide to push Puma Blue to the fore?

I've always just made lots of music, hundreds of weird compositions and unreleased beats or whatever, without a particular sound in mind. But my songwriting has always been the home I come back to, you know? When I had my first show under the name Puma Blue at this bar called Rye Wax (Peckham) back in I think 2015, it wasn't really a statement of a new project. For me it was just another show playing my music with a band of my friends, just under a new name. It's just the most rewarding and fulfilling side of music to me.

<<GP:>> You’ve described your compositions as being “voice-mail ballads”. When you say voice-mail, is that a modern twist on love letter?

I had a chat with my friend Ina once and she said something about my music having an intimacy that to her makes it feel like less of a song and more like listening to a voicemail someone has left you. And I really liked that, it was super flattering. She sort of made me realise something about what it is I'm trying to do, which is, yeah I guess, to create these little love letters or answer phone messages. It's definitely not true of all my songs, but some of them for sure.

<<GP:>> You’ve been compared to Jeff Buckley because of the jazzy solo guitar musings and vocal delivery on tracks such as Untitled 2 and Want Me. Are we right in thinking that you are more influenced by the Live at Sin E and My Sweetheart the Drunk records (especially the second set of tracks on the latter recording) rather than Grace?

I'm still always so humbled when anyone compares me to Jeff and I don't think I'll ever get used to it, it honestly means a lot to me. Grace has had a hugely profound influence on me, and it's definitely his most finished and most important record. But yeah, I think some of the rough 4-track cassette recordings on the second side of Sketches for My Sweetheart The Drunk are some of the most perfect songs I've ever heard. Songs like Murder Suicide Meteor Slave and Gunshot Glitter completely changed the way I thought about writing and recording. And since you mention it, I love that same rawness on the Live at Sin E album and it's beautiful hearing how he fills the ether of that little room with just his voice and a guitar. That approach is something I think about still every time I perform. But for the record, I don't wanna be seen as disregarding Grace haha, that shit is top 5 tier gold to me. 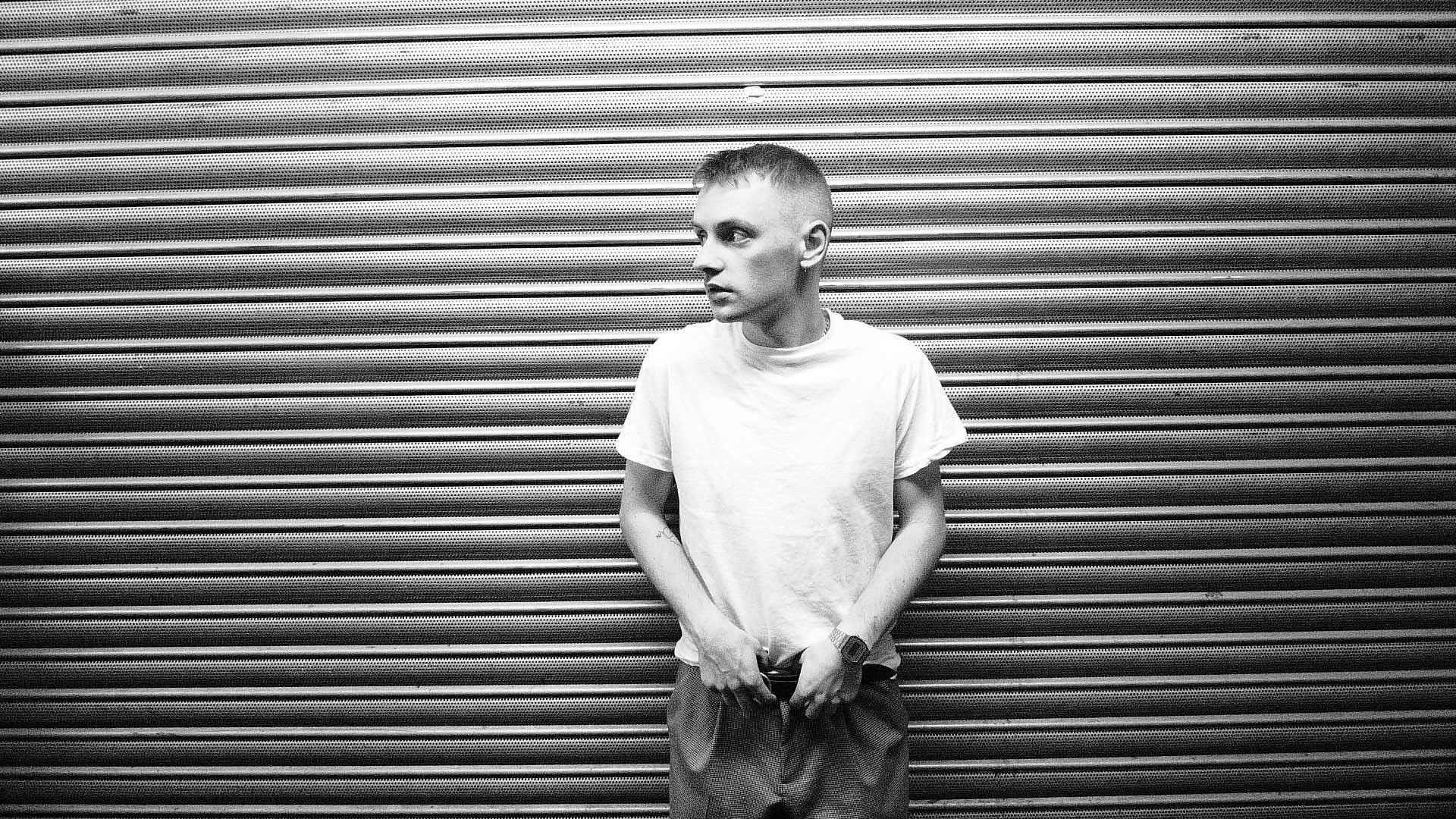 <<GP:>> What was it about the phone version of Want Me that made you want to release it?

I didn't really give much thought to it to be honest, it was just a way of saying thanks. It was the anniversary of my first EP coming out in June and I just wanted to thank everyone for sharing it and enjoying it and helping it grow beyond what I could ever do with it, but I didn't have an idea of how to do that. So I just had this phone recording of Want Me and put it out as a free download on the day. I guess it was kinda in keeping with the spirit of that EP to just release something really rough.

<<GP:>> Why do you think so many strands of hip hop and electronica are embracing jazz elements currently?

I think they always have, hip hop especially has it's roots in embracing jazz. But I think maybe there's been a resurgence because people are collectively finding it interesting again, or finding new ideas within it. Jazz was some of the first music my Dad showed me and those weird chords shapes were just one of the first things I taught myself when I was learning to play guitar as a kid. So ironically despite all this labeling I get - I don't really feel like part of this new jazz wave. It's just something I've always leaned towards

<<GP:>> Was producing home recordings initially more out of necessity than design?

100%. When I started making music I really wanted to get into a studio as soon as possible but I never had the money. So I just started taking my demo recordings more seriously and just embraced the lo-fi sound that I loved in John Frusciante's first record and Sparklehorse at the time. Now it's just the most comfortable way I know how to work, and I'll record bits in the studio sometimes like drums but it's pretty much all still from my room. I like working within the limitations of basic resources.

<<GP:>> Do you feel people are sonically spoiled these days and too quick to dismiss recordings that don’t have a modern sheen to them?

Sort of, but it's messed up. I think this lo-fi-jazz-chill-study-hip-hop genre has kinda commodified certain elements of lo-fi sounds, and some people are just used to this super slick, cassette tape-chic sound now. So I feel like music that is really lo fi, like not recorded 'well', just sounds like shit to some people. The standards for what is underground has kinda shifted. I don't know, maybe I'm chatting shit. I just love the sound of care taken. It could be something as smooth as Radiohead or Blood Orange or D'Angelo, or as rusty as my friend Honey Stretton's music or those first Elliott Smith albums - if someone's poured love into a recording you can tell, and I don't think music sounds homegrown just because it has some tape wobble on it.

<<GP:>> Will you stay in the bedroom recording sphere or will you venture into more traditional studio setups and sounds in the future?

Honestly I don't know, if I could find the dream producer to work with, I would happily take a back seat on the production side and just focus on the other elements of my music. And maybe if I have the resources in the future I'll use the studio more and be more ambitious. But with this next record I've just finished, I tried to push myself to be ambitious at home and I'm really happy with the way it's come out. So who knows.

<<GP:>> Can we expect the full jazz-quartet experience for the Dublin show?

I always think of us as more of a punk band trying to play R&B haha, but yeah I'm bringing all the boys out on the road. I've never been to Ireland before, and I have family there so I'm super excited.

<<GP:>> You attended the BRIT school, which is generally more associated with more traditional popular genres than lo-fi jazz. What did you get out of the experience and how has it benefited Puma Blue?

Well I met my drummer and guitarist there, who are two of my best friends. But beyond that, it was just a really varied two year course that covered such a huge scope. I feel grateful I was there because I probably learnt more there in two years than I have anywhere else. It was just a good place to experiment as well. 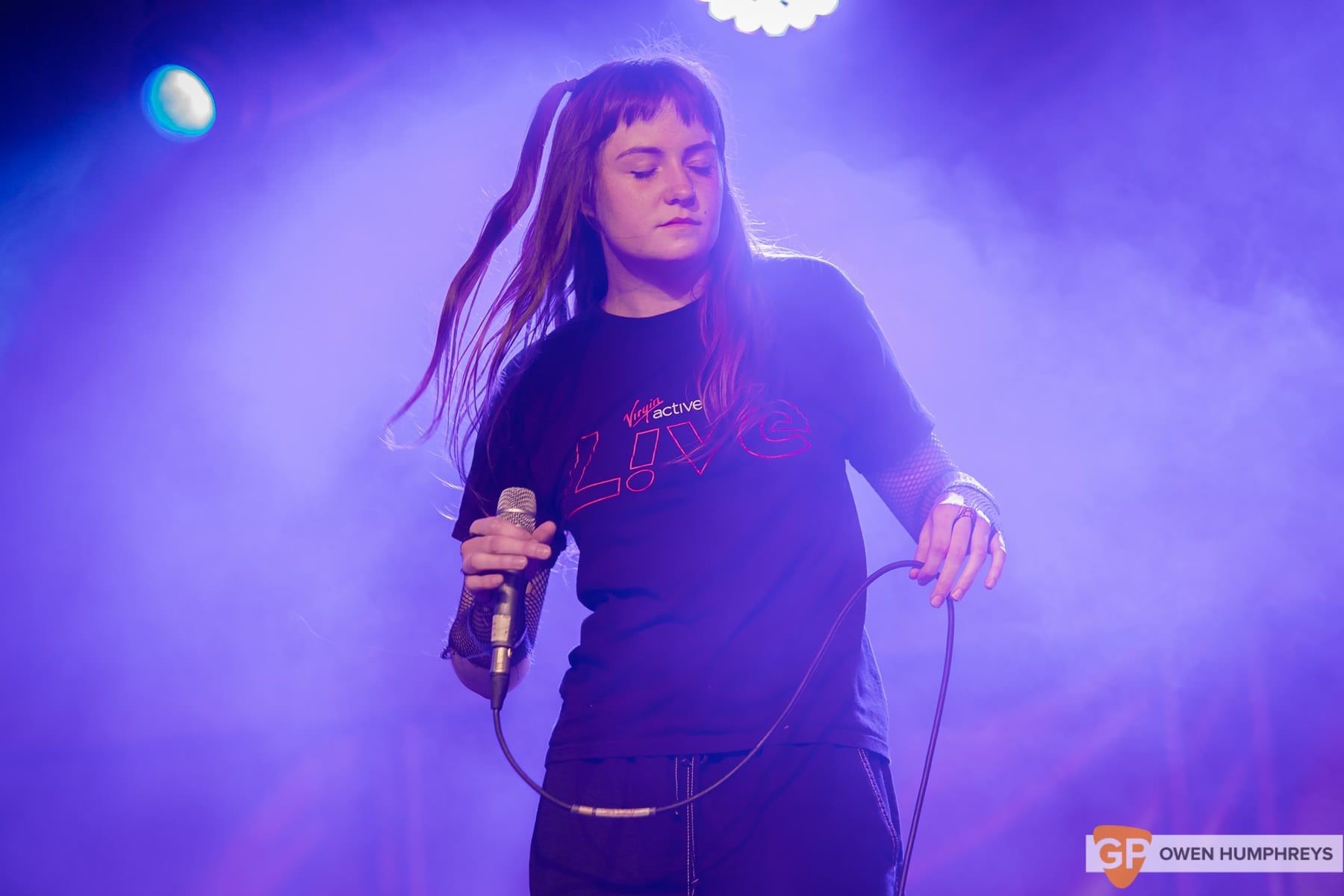 <<GP:>> You’ve worked with a large number people under your various guises. One track that stands out to us is Perdida with Biig Piig. How did that track come to be and what was Jess Smyth like to work with?

Thank you. I was just working on this beat and me and Jess are friends anyway, so I sent it to her. She said she could definitely write something on it and sent me this beautiful draft which had that hook and those Spanish bars. I was just so into it, it made me like the beat again. So we just sort of finished it bit by bit over a few weeks and I finished the production around her vocals. She's got an incredible ear for melody but she's so chill, we'll just talk for ages and I feel like she's never trying to write a banger or anything - it just happens naturally for her.

<<GP:>> Are you familiar with any other Irish rappers or hip hop artists?

I'm familiar with Rejjie Snow's stuff and I really dig Rebel Phoenix but I don't know much else.

<<GP:>> Who would you like to work with in the future?

I could see collaborations happening out of all sorts of interesting scenarios, and I just wanna always go with the flow as long as it's something interesting. I'd love to work on stuff with Frank Ocean or Burial one day though, or Portishead if they ever get back into their superhero capes. And yo, MF Doom if you're reading this let's hook up.

<<GP:>> What kind of reception are you expecting in Dublin and what are hoping to get up to when you are over here?

I actually have no idea what to expect, I've had a few messages from Ireland in the past but this show could be real quiet.. or sell out.. I literally don't know! I really hope whoever comes just really gets something from it. I'm hoping to see my cousin who lives out there with her husband, and maybe some other friends, but with touring you're usually just in and out of places pretty quick. It's always fleeting visits.