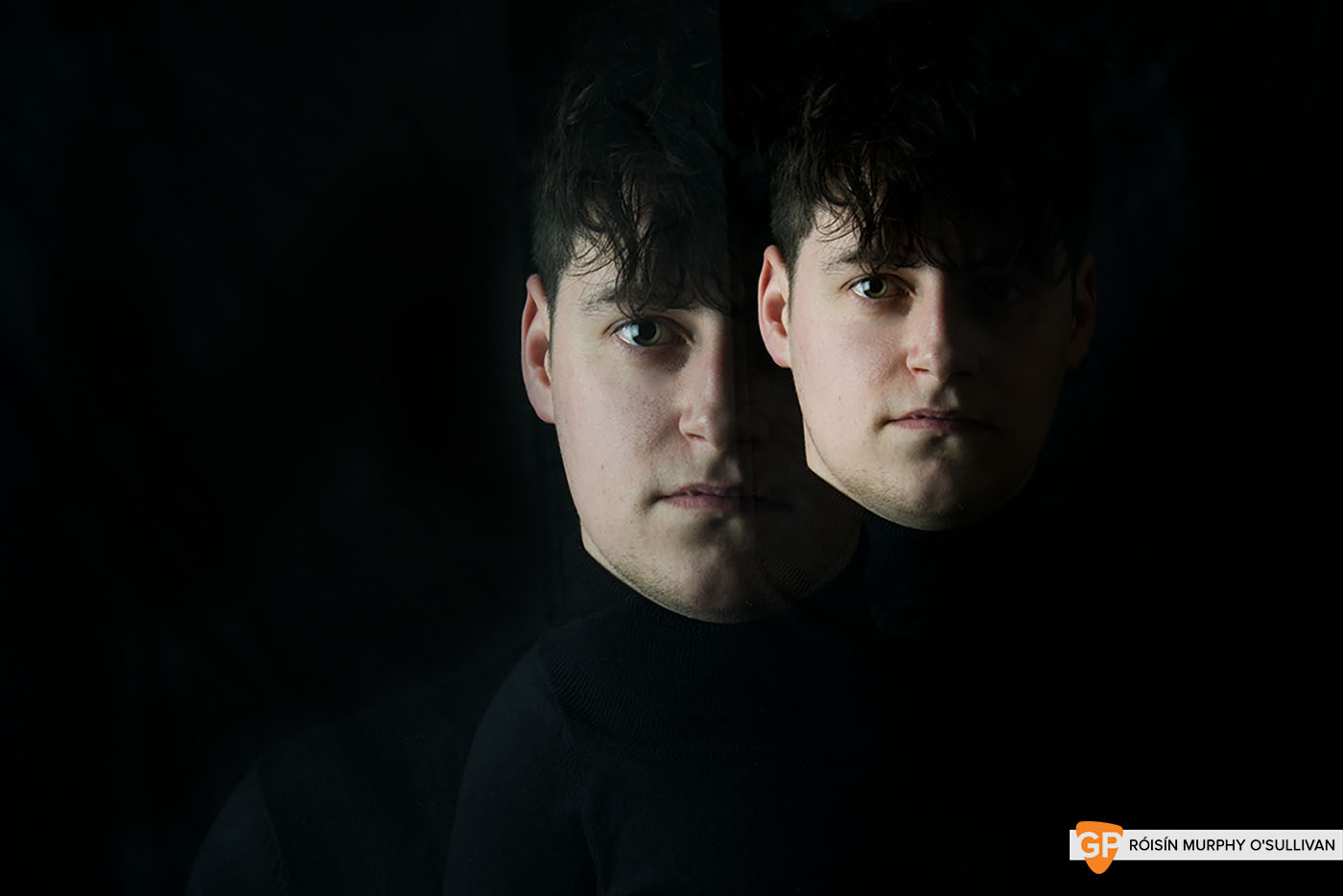 Hailing from the Sunny South East, Wexford's singer-songwriter Luke Jackson A.K.A JaXson, is quickly making his mark on the Irish music scene.

With his own personal style and original sound, JaXson says his aim is for his music "To be heard by as many people as possible. I want the world to hear my stories."

So, what started it all for Jaxson? "I got into the music the way a lot of young people do," he explains. "I got my hands on a guitar, I got lessons and I've been playing and singing non-stop for the last 15 years." Jackson's sister and Avril Lavigne played an important role in his introduction to music. "My sister was completely obsessed with Avril Lavigne. It was her who got the guitar initially, but whenever she put it down, I picked it up and I was just so captivated by it - the fact that I could just play music, right there, from scratch. It was amazing for me, I just knew I had to keep getting better."

Jackson's hard to pin-down style may be partly explained by his variety of musical taste, he listens to "Absolutely everything!"

More specifically though, it's the vibe of a song that most attracts this musician, and he's not ashamed of what he listens to. "If something has a good groove, I will listen and bop along. I love pop and I know society doesn't let you enjoy pop, but I love it. I recently bought Charlie Puth and Shawn Mendes' albums for my car, they're great albums. I love Kendrick Lamar, Kanye West, I've been loving Mac Miller lately, although I only started listening to him after he died unfortunately. If I look more into my genre I absolutely love Dermot Kennedy and Ben Howard." 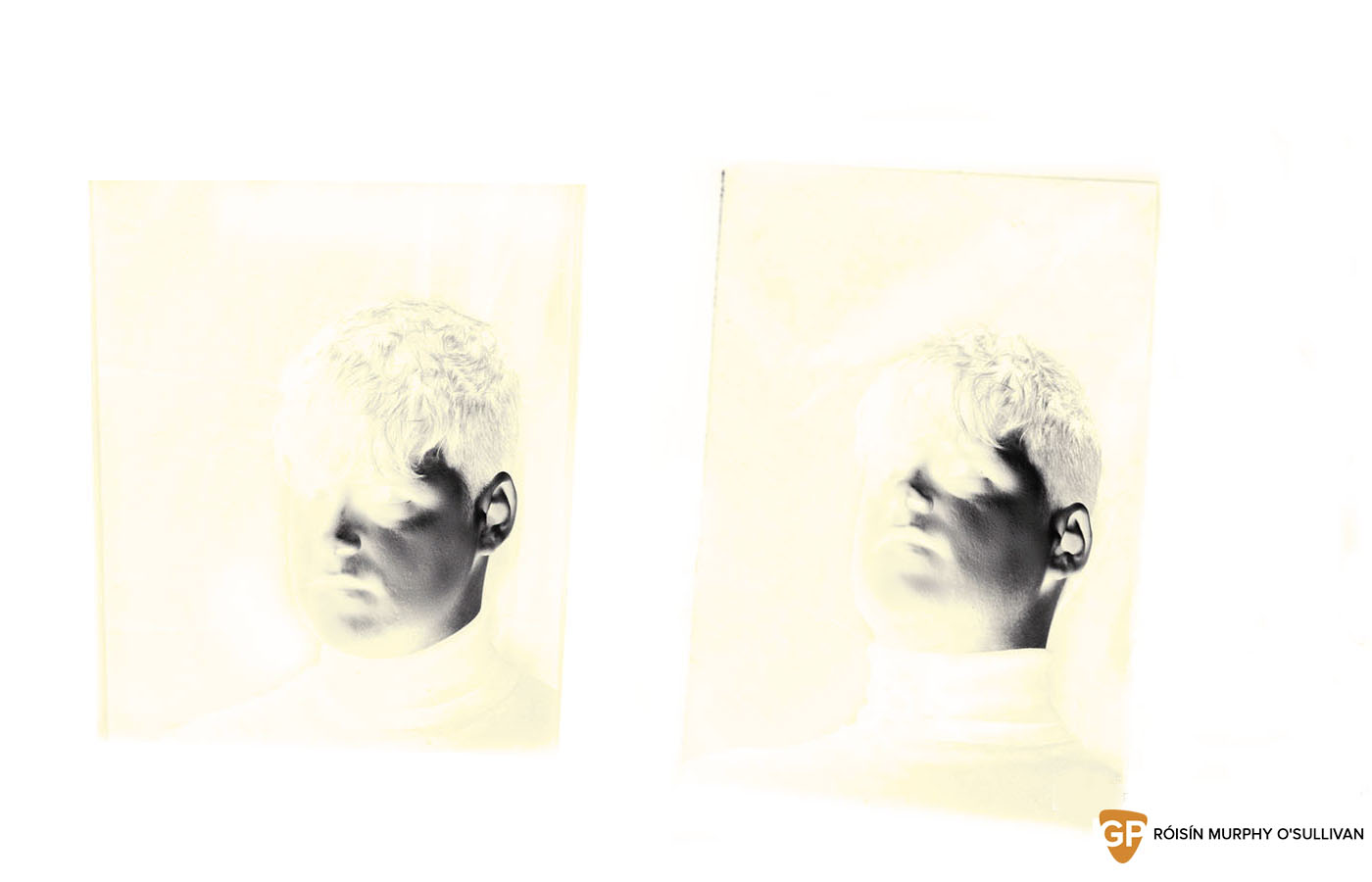 JaXson's single We Were Born landed a big reaction on Spotify, with 20,000 streams before the end of the year. Having written the song on his sister's couch, he said to himself, "I need to reconnect. I need to write something that has meaning." Then he played the first chord over and over again until the melody came. He realised straight away it was an important song. "The second I wrote the chorus, I knew it was a single. It clicked!"

The recording process was as enjoyable an experience as writing the song, JaXson explains. "I demoed the song over a week and once I was happy I sent it to Darragh Nolan at Asta Kalapa Studios to see what he thought. Booking studio time is the best feeling, especially when you're working with the likes of Darragh. Anton Shovlin, Jack-Rufus Kelly and Dylan Murphy recorded on the track and they added so much magic to the recording, they are insanely talented musicians!"

Soon after We Were Born JaXson realised he was onto something, "It hit 1000 in the first day or two, so I had an idea of the direction it was heading. People connected with it, they listened and they felt something, and that was the whole reason why I wrote the song, it was incredible."

There have been some special moments between JaXson and his fans since the release of We Were Born. "A few people told me they were holding back the tears by the end of the song. To have that sort of impact on someone, to make them feel that way, is astonishing to me", he explains. "Spotify helped me out loads, they added it to a couple of playlists and pushed it on Release Radar and Discover Weekly. I really can't thank them enough."

Looking at the Irish music scene, JaXson explains that he thinks music is an innate attribute to us, "Irish people are storytellers. It's in our blood! Irish people have always told stories through poetry and song. This is the reason why the Irish artists are competing on a world scale, it's genetics."

Speaking more specifically on the scene at home, he talks about the camaraderie between the artists, "I'm proud of the Irish music scene, we all know each other, we support each other. There's a genuine connectivity there! You wouldn't see it anywhere else. For a small country, we produce some amazing artists, you just can't fault us. We are relentless and driven and we don't give up, I love that mentality!"

Navigating the obstacles of being an artist in 2019 isn't easy - although JaXson is yet to make the jump into doing original music full-time, he is doing music full-time. He explains the difficulty of balancing the two, saying that he aims to go full-time producing his own music. "It's something that will happen but until then I will keep myself going with whatever I can do."

He also talks about the importance of making the right decisions for him. "When it comes down to it, I have to fund my original music, I have no label, I have no management, I have no team - I am my team. I do this by myself and I work hard to make some sort of a name for myself. Obviously, I've had interest from labels and management, but I'm waiting for the right one to come along and then I'll be able to make the jump and I'll be ecstatic when that day comes." 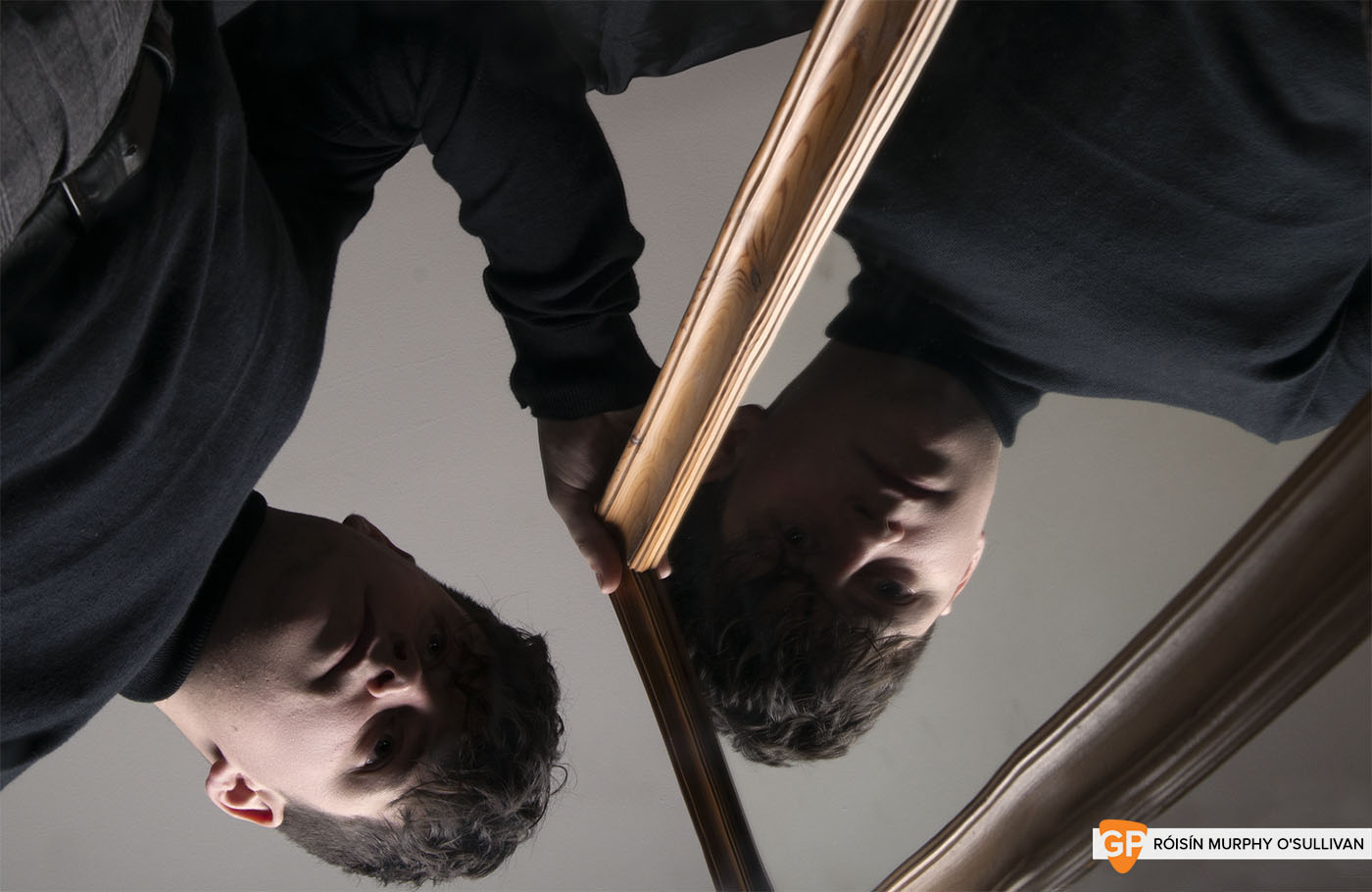 As far as dreams go, JaXson has his sights clearly set. "I think every artist's dream is to release an album and tour it around the world, that is something that I think about every single day."

When it comes to releasing music, though, nothing is set in stone yet. "An EP isn't in the pipeline as of yet, but if 2019 goes well, it's something that I'd seriously consider," he continues. "I think it's important not to rush into these kind of things, an EP is a huge deal these days, and it needs to be done properly."

JaXson also already has one date in the diary for 2019, supporting Paddy Casey in Mike The Pies, Listowel on 31st January. But aside from that, what exactly does the next year have in store for JaXson? He emphasises the importance of evolving. "I just want to grow in 2019, just like I grew in 2018 and in 2017. As long as I grow every year and look back and be proud of what I've achieved, then I'm happy."