“I’ve got a huge soft spot for that type of music. Soundgarden, Audioslave, Toadies and of course Nirvana were always my go to bands since I was a kid,” grins Forty Foot drummer Ezra Mullen as he recalls his formative years delving into the angst-ridden anthems that have come to define Gen-X.

Vocalist Sam Coffey and guitarist Mark Dillon nod in agreement – the attitude and ethos of 90s era grunge is part and parcel to the sonic identity Forty Foot present on their debut single Drugs and it’s melancholic follow up Zeros.

“I’ll never forget the feeling of hearing those bands for the first time, that energy and rawness is something we felt was lacking in modern music, I suppose we’re just trying to recreate those things that drew us to music as teenagers,” Mark says.

Throwing a curveball into our rock-centric discussion, Ezra notes the band’s shared affinity for hip-hop - which often manifests itself in his quest to “sneak in a Wu-Tang Clan type beat when no one is looking”.

Despite their undeniably Seattle (by way of Staten Island) sound, the band’s name alongside Sam’s accented vocal delivery suggest an affinity with Dublin.

“Dublin is packed with inspiration and stories. I’ll keep a little story or thought in my head for weeks and then in the middle of a jam something will just slot into place,” says singer Sam.

“I think the music scene in Dublin definitely played a big part in the band being able to be a band in the first place,” Ezra adds. “Having all these up-and-coming artists popping out of nowhere around you really makes you want to get up and do it yourself.”

The band’s name also pays tribute the groups close friend Simon, who tragically passed away just prior to Forty Foot’s formation in 2019.

“He used to swim there every day before work, so we felt it was a nice subtle nod to him. Rest easy brother,” says Mark. 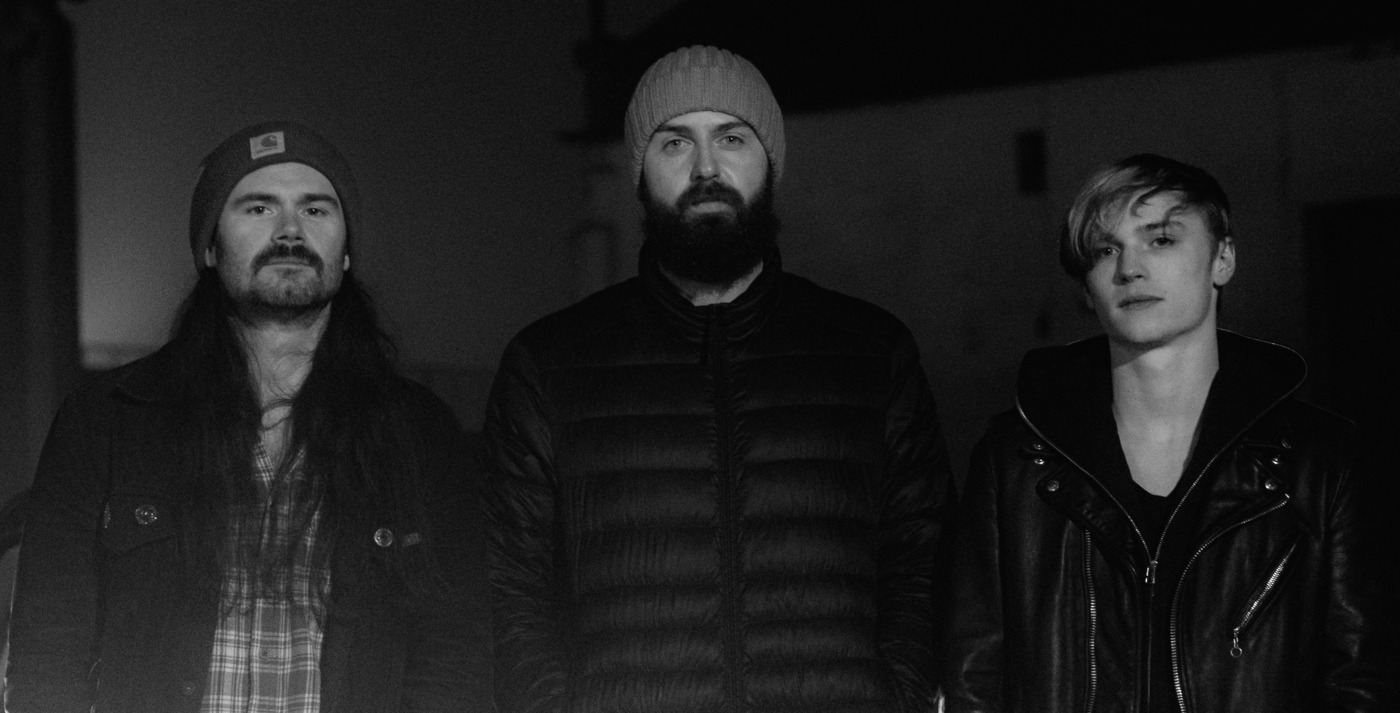 Following the loss, recording music became a therapeutic outlet for the boys to process their grief.

“We aren't the most open people, but I think writing these songs has been a way for us to get out all the emotions that come with losing someone really important in your life,” Mark tells me.

“Loss is such a personal thing, but it’s something I guess that everyone faces at some point. I’m proud we get to carry his memory forward,” Sam elaborates.

“Zeros lyrically is pretty literal. It’s about how I felt, how I observed the feelings of everyone around me the day I got the news and the weeks after,” he continues.

The band also point to live performance as another vehicle for emotional expression - an avenue they have largely been unable to explore having released their debut single during the pandemic.

“Live is where our songs belong, they are crammed with so much energy, I can’t wait to share that,” Sam beams. “I think once we play that first post pandemic gig it’ll all be worth it, it's been really tough releasing these songs and not getting the opportunity to play them live,” Mark tells me.

With all this pent-up energy accumulated from over a year spent in lockdown, it’s hard to imagine a more fitting environment for the unbridled angst and energy of grunge.

If this year happens to be the second coming of the genre, Forty Foot are ready to be its standard bearers.

“I think 2021 could be the year Grunge rises again, it's been 27 years since the death of Kurt Cobain, which is crazy to think it's been that long, he’s still such an iconic figure,” says Mark.