This month's OSLO event is giving you a special treat. Two of the most exciting Irish bands around at the moment are playing a free show at The Workmans Club tonight. For this occasion, we let Jooce and Classic Yellow choose the questions and ask each other whatever they wanted to know!

First up, Jooce what are your thoughts on the Irish music scene?

The Irish music scene is booming currently in our opinion. A lot of great bands are coming up and making a name for themselves nationally and internationally and it's really great to see. However, we know lots of amazing musicians and songwriters that have been working really hard if not harder that haven't received the recognition they deserve.

With the influence of post-punk being very popular at the moment, I think a lot of emerging Irish bands are in danger of sounding the same. But there are some brilliant Irish bands out there like, Just Mustard, Hot Cops and Lilac!

Thoughts on the current scene of music in general?

Jooce: The commercial music scene has it's pros and cons, most of the music you hear now is similar enough and seems formulaic to us, but now and again you hear a banger.

Do you think genre-defined music dead?:

Jooce: When I look at rock and people talking about it being dead, I would definitely agree with them. I think that that’s a good thing, the people who want rock to live on the same way are the same people that ignore every other kind of new music and want rock to stay what it was years and years ago. Music doesn’t work like that, it’s constantly moving forward and that’s what rock should be doing, fusing with other styles to make something new. So yeah, I think that genre defined music is dead. If you want to listen to Greta van Fleet that’s your choice I guess.

Classic Yellow: We wouldn’t say it’s dead, but its definitely changed. New sub-genres pop up everyday, its almost impossible to keep up with. There's still a place for genres, it's just not as black and white as it was.

Who would be your dream collaboration?

Jooce: Our dream collaboration would be producing a track with the likes of Kevin Parker or Damon Albarn, or Brian Wilson if they fall through.

And your dream supergroup?

Classic Yellow, what are the biggest challenges of the music industry?

What is one thing you want people to know about your band?

Jooce: We'd like people to know that we really love doing what we do in this band, we've spent countless hours over the last two years cultivating a sound and growing our status as artists, not only creatively, but in terms of producing our records. We're playing a show in workman's on the 27th of February, and we'll be announcing more shows for March and April soon.

Classic Yellow: I think the most important thing people understand about our band is that we make the music that we want to make. There are bands out there that sing about politics, social change and oppression (which is great), and though that may not be our bread and butter, we don’t think the music we make holds any less merit. We make our kind of music, and express ourselves in our own way and that makes us happy.

Classic Yellow want to know, Jooce, what is the best gig you've played?

I would say my favourite was at the end of our tour. We finished in The Underground in Dublin and it was so packed all of the walls were sweating. It was great to do 4 shows in a row and still finish with a bang!

Classic Yellow, what is your favourite thing to do in your down time?

Lately we’ve been enjoying some classic episodes of The Simpsons, we’re currently on season 4. It was truly the golden age.

Jooce, is there a trend from the past you wish was still around?

No. Trends are pretty pointless and contribute nothing to betterment of humanity.

Well, what is the worst trend you have taken part in? 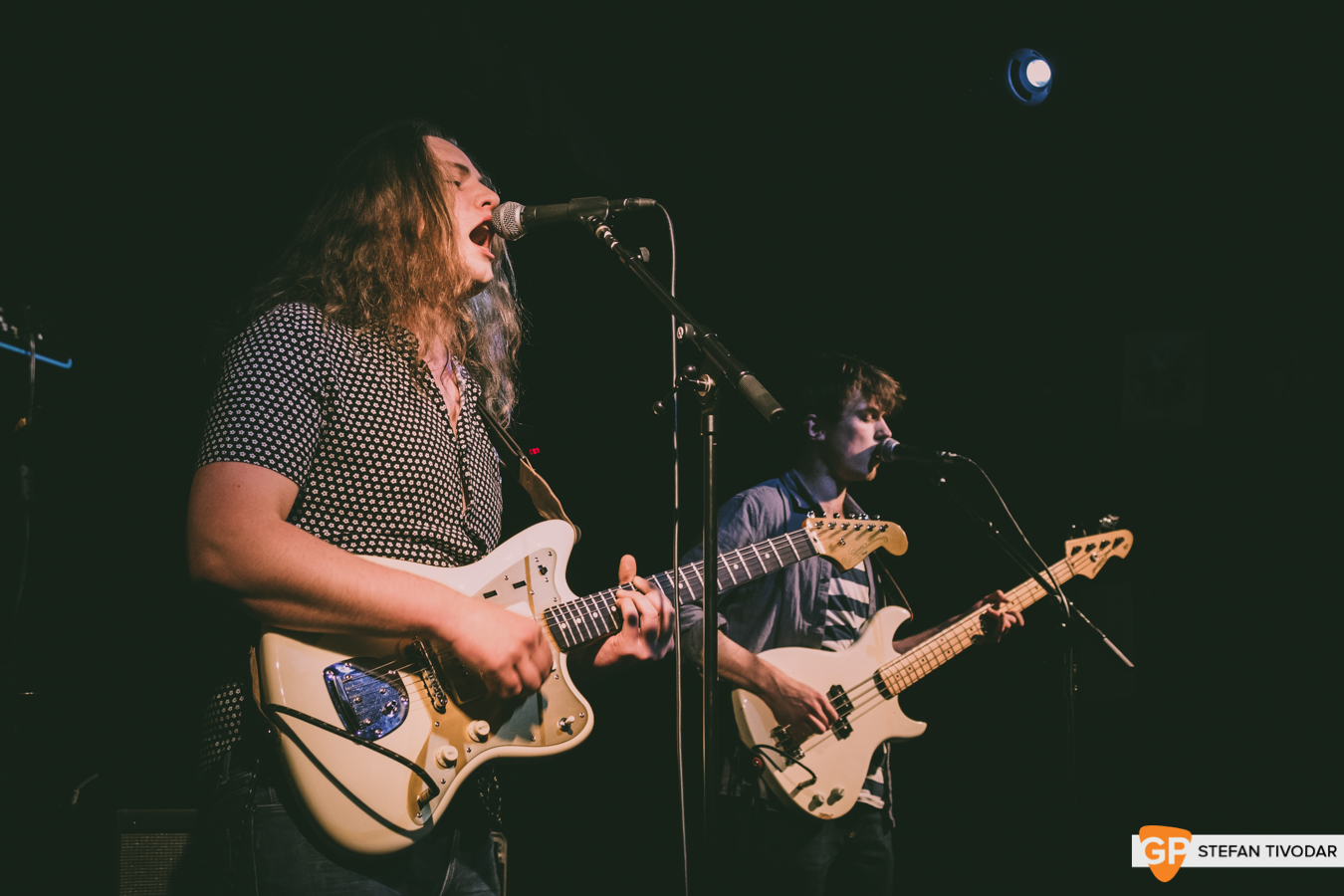 Its got to be some ‘za or gurgers.

Probably tropical or cranberry jooce. We talked about making a jooce drink or cocktail before. We thought it would be pretty funny to have our own jooce as Merch! If enough people want it I guess we could try and make it.

Catch the two bands tonight at OSLO in The Workmans Club!