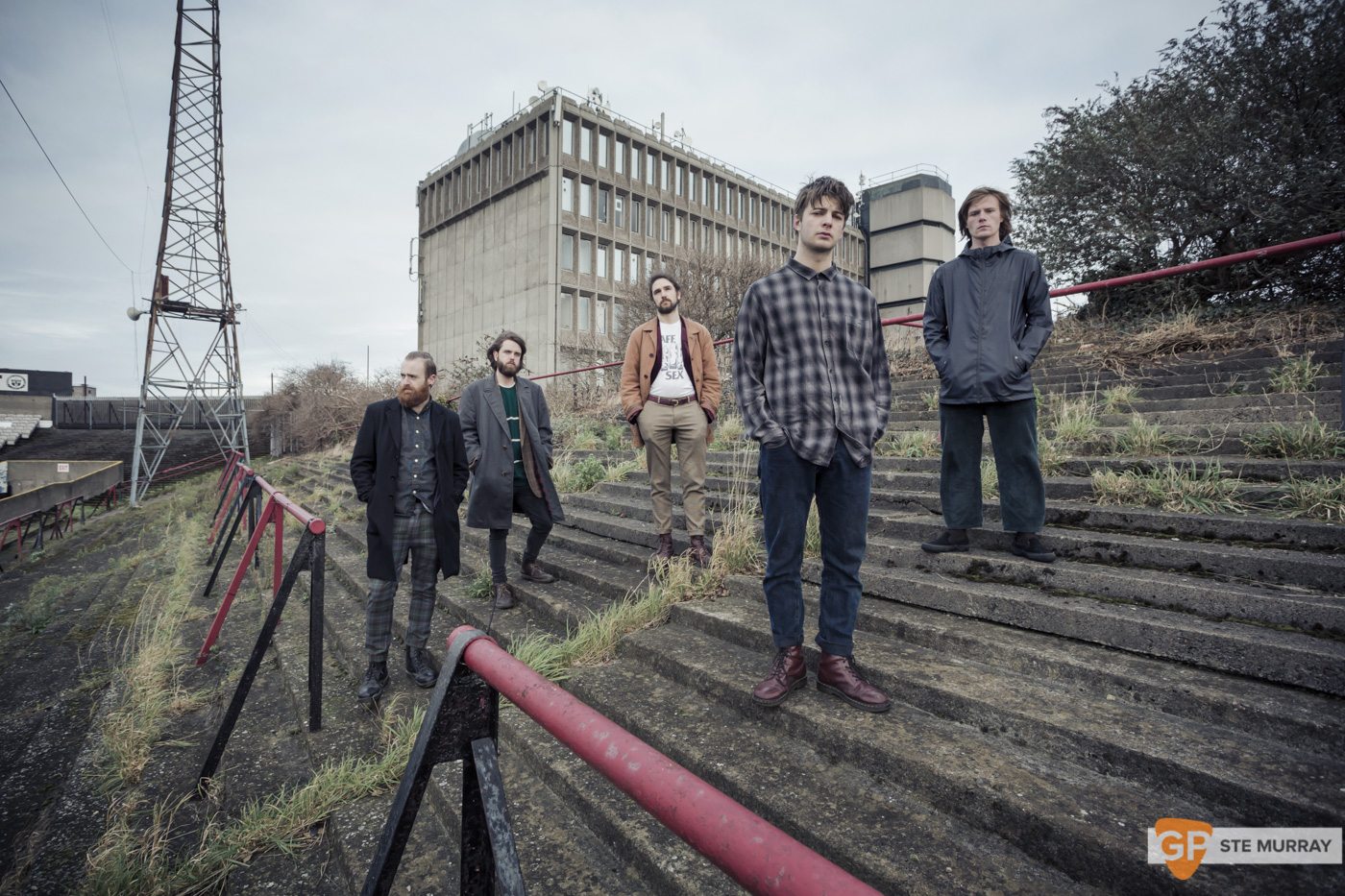 "BEHIND EVERY GREAT FORTUNE THERE IS A CRIME" - MARIO PUZO

The bloodied, severed head of a horse left in a studio producer’s bed set Johnny Fontane is his path to movie stardom. Mario Puzo imagined Don Corleone’s godson as a Sinatra-esque crooner whose faltering career in the music industry led him to seek the aid of The Godfather.

Grian Chatten describes the appeal of the flawed character, a man who “walked all right-stuff smiles ‘til he begged the Don for a hand securing a role in a flick. We robbed his last name because something about his crumbling veneer resonated. He had a smooth name, but he was a rough rotten bastard beneath it.” Fontaines D.C. have little need for so brutal a benefactor.

The Dublin-based quintet met in college after having played individually in different bands, honing skill and resilience on the well-worn circuit.

Singer Grian, bassist Conor Degan III, drummer Tom Coll, and guitarists Carlos O’Connell and Conor Curley found a connection from the off, built around humour and music. “We loved the same poets and artists. Immediately our group and our band was everything to us.”

Hailing variously from Mayo, Monaghan, Madrid and Dublin, it’s the latter capital where they’ve chosen to plant their flag and inform their output. “We’ve become inextricably attached to Dublin for all its foibles and brilliance. I can’t write about life on Mars when I’m so invested in life here. It’s all reflection.”

Songs are born collectively, and ideas teased out in the rehearsal room, leaving space for the unpredictable and arbitrary. “We’re fairly socially and politically minded, but we try to avoid diatribes. Things like common turns of phrase often contain within themselves so much of the culture in which they’re common. The Pogues, to us, had the perfect spirit. The Stones had the best sounds. Our words are inspired by a combination of pub talk and poetry.” 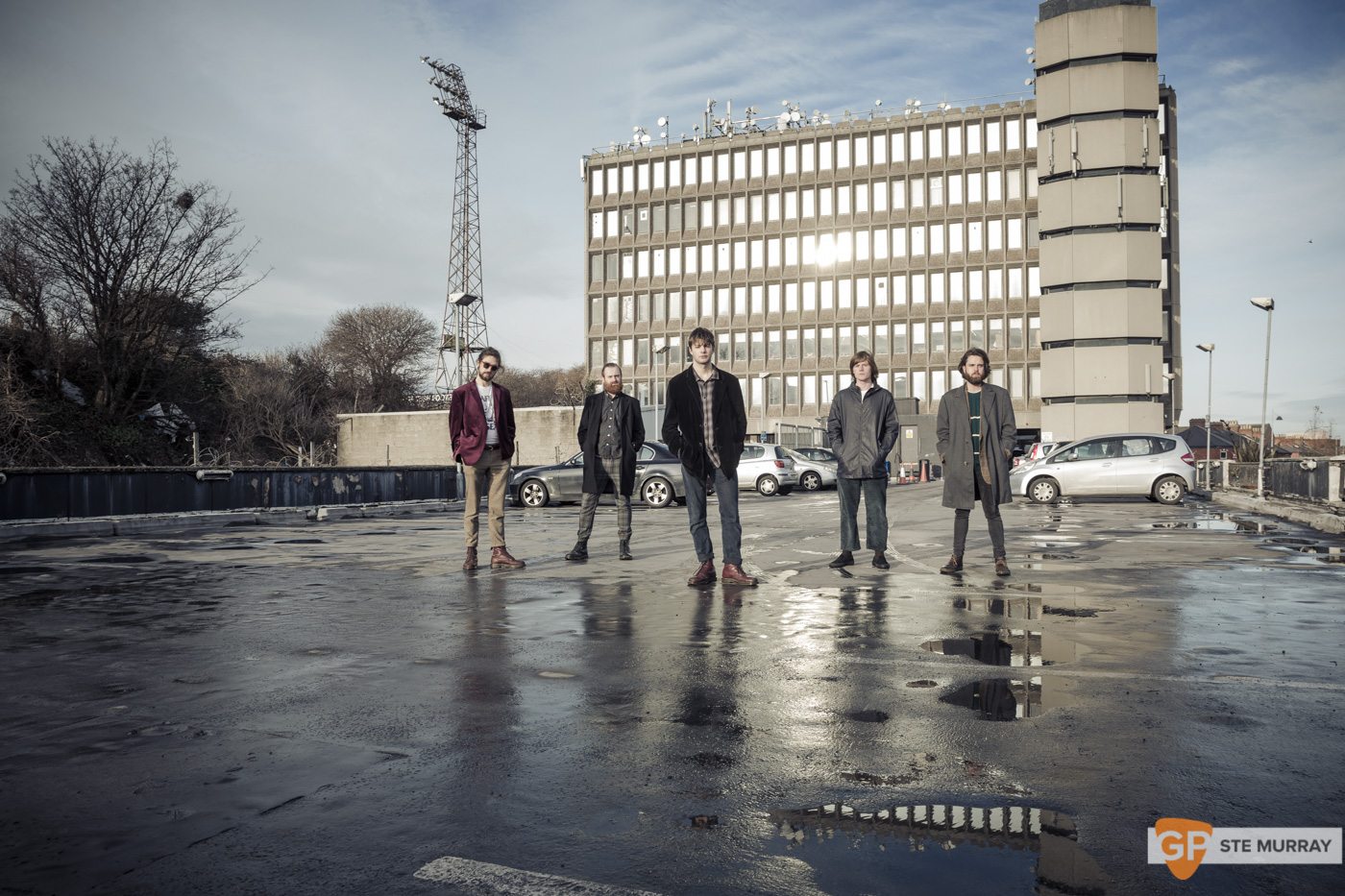 “WE'VE A THIRST LIKE A GANG OF DEVILS, WE'RE THE BOYS OF THE COUNTY HELL” – SHANE MCGOWAN

Fontaines D.C’s sounds are embodied in the names Chatten checks throughout our discussion – the muscular prose of Puzo; the bravado of Coppola; the spit and snarl of The Fall; a band of brothers belting out The Pogues and The Dubliners backstage and listening to ‘The Boys From The County Hell’ before they play.

Although the band releases music through their own Trigger Party Records, it’s on the stage where things catch fire; where their hearts reside. “We’re all about the gigs. Whatever happens onstage is us, even mistakes. The studio gives you the chance to augment yourself, but we try and stay honest.”

The band have been fortunate to forge a kinship with Daniel Doherty in Darklands Studio, and both their debut single Liberty Belle and the ensuing Hurricane Laughter/Winter In The Sun are imbued with that same kinetic energy that the band muster on the stage.

The studio confines just aren’t their natural habitat, and although their singles are pressed on 7” vinyl and available on the usual formats, it’s the live circuit that suits the band best in terms of getting their music heard. “We’re not really interested in marketing,” Chatten explains. “Our business is writing and playing music. It might work another way for some bands but we’re not into it.”

Anyway, where else but on tour would you get to misadventure in style? “One of us went missing in Spain after a night out. Eventually he arrived at soundcheck after getting in a cab and naming the bar we were playing in followed by ‘Ándale!’” 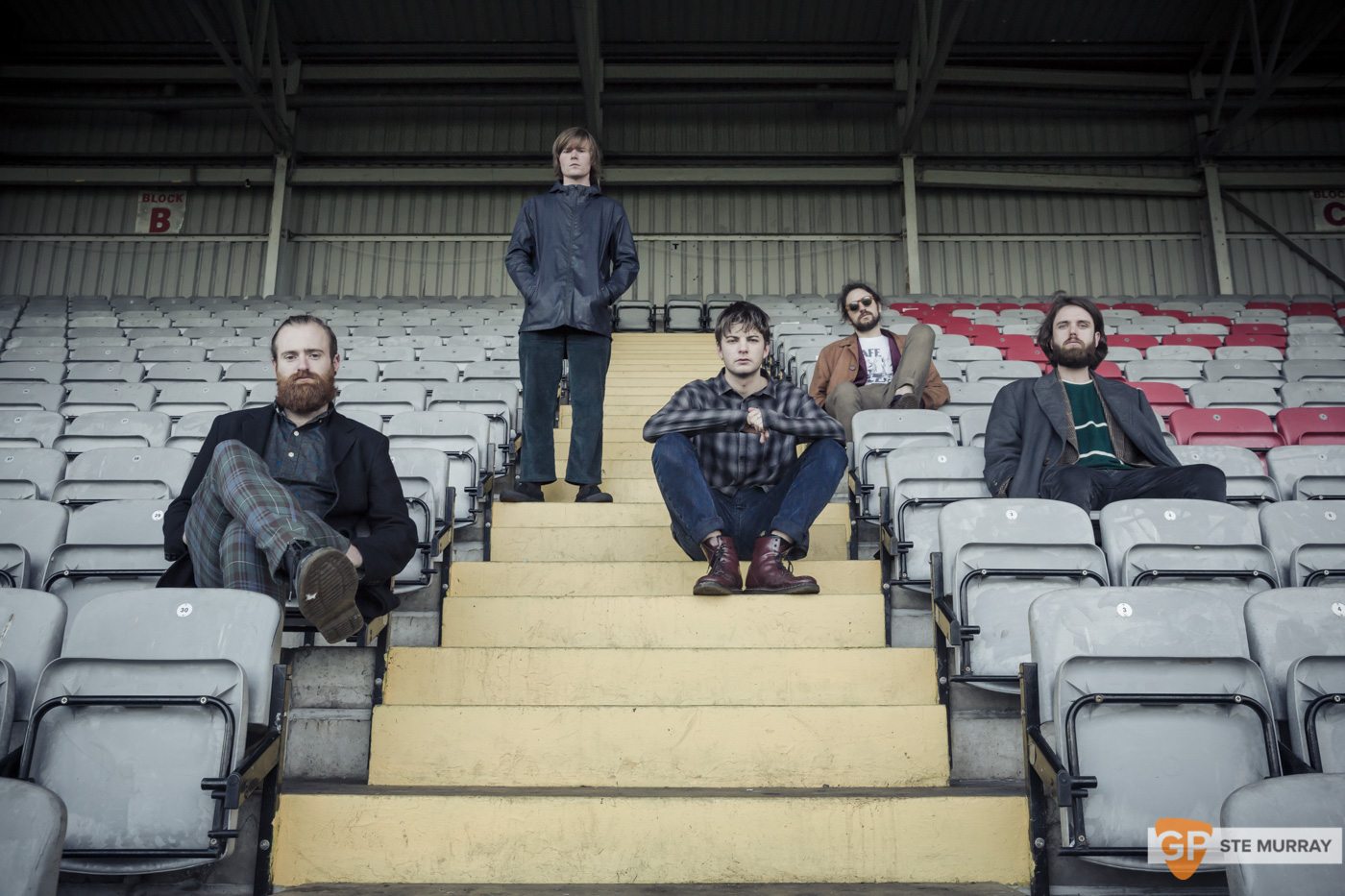 It’s been a busy 2017 for the band, and not without its challenges to go along with the triumphs. “It’s tough. Rent in Dublin is high so we have to work long hours to cover it. The band is our top priority so we’ll always find a way to rehearse, write and gig.”

As The Libertines once sang, “The city's hard, the city's fair.” The city did, after all, gift them their fondest memories. “Doing the Button Factory in Dublin for our last single was probably the proudest moment. Walking onstage to The Pogues was a highlight. Supporting The Horrors was great too.”

So, what of 2018? Will the dream of doing a track with Shane MacGowan become a reality? “We’ll be playing the U.K and Europe a lot more. We’d love to see some of Scotland this time too. ‘Hit the North’ as Mark E. [Smith] said…although he probably had a different meaning in mind.”

Fontaines D.C. will do as they always do - get down to the business of writing and playing music, their ultimate goal encapsulated in a simple mission statement: “To do and see it all, whilst remaining true to our principles.”