“I’m in this haze of album stress at the moment,” Irish Electro-pop artist Constance Keane laughs from her flat in the centre of London, “but when I open my blinds and there’s a beam of sunshine I remember that the world exists outside of myself”.

Goldenplec are chatting with Keane a number of weeks before she releases the debut album from her Fears project, entitled ‘Oiche’. It’s been a long time coming, the project originally began as a four-piece band in 2012 before being put on ice until 2016 when it returned as a solo endeavour.

It was 2020, however, when Constance really began to release music under the Fears name, with tracks such as Two_, Tonnta and February’s Fabric earning acclaim from both sides of the Irish sea.

‘Oiche’ is certain to earn similar acclaim, as its brutality in both frankness and vulnerability mark it out as one of the most moving albums of the year so far.

Its beauty lies in the spaces between the tracks, and Keane’s sometimes unnerving openness begs the question of what it feels like to bring out such an emotion-heavy project from the solitude of her apartment, unable to tour or provide the tracks the visual backdrop they deserve in a live setting.

The circumstances behind the album’s creation, however, in being released and elaborated upon from her bedroom, has given Keane the space to explore her emotions in a safe and warm environment.

“There’s pros and cons, but it’s been really great for me to get to do everything from my bed to be honest, it really gives me a sense of comfort and security,” Keane admits, of the strangeness of the times in which we live.

“but on the other hand it’s been difficult to gauge how well it’s connecting with people. It’s a bit weird when you aren’t playing live shows, you don’t get that instant feedback”. 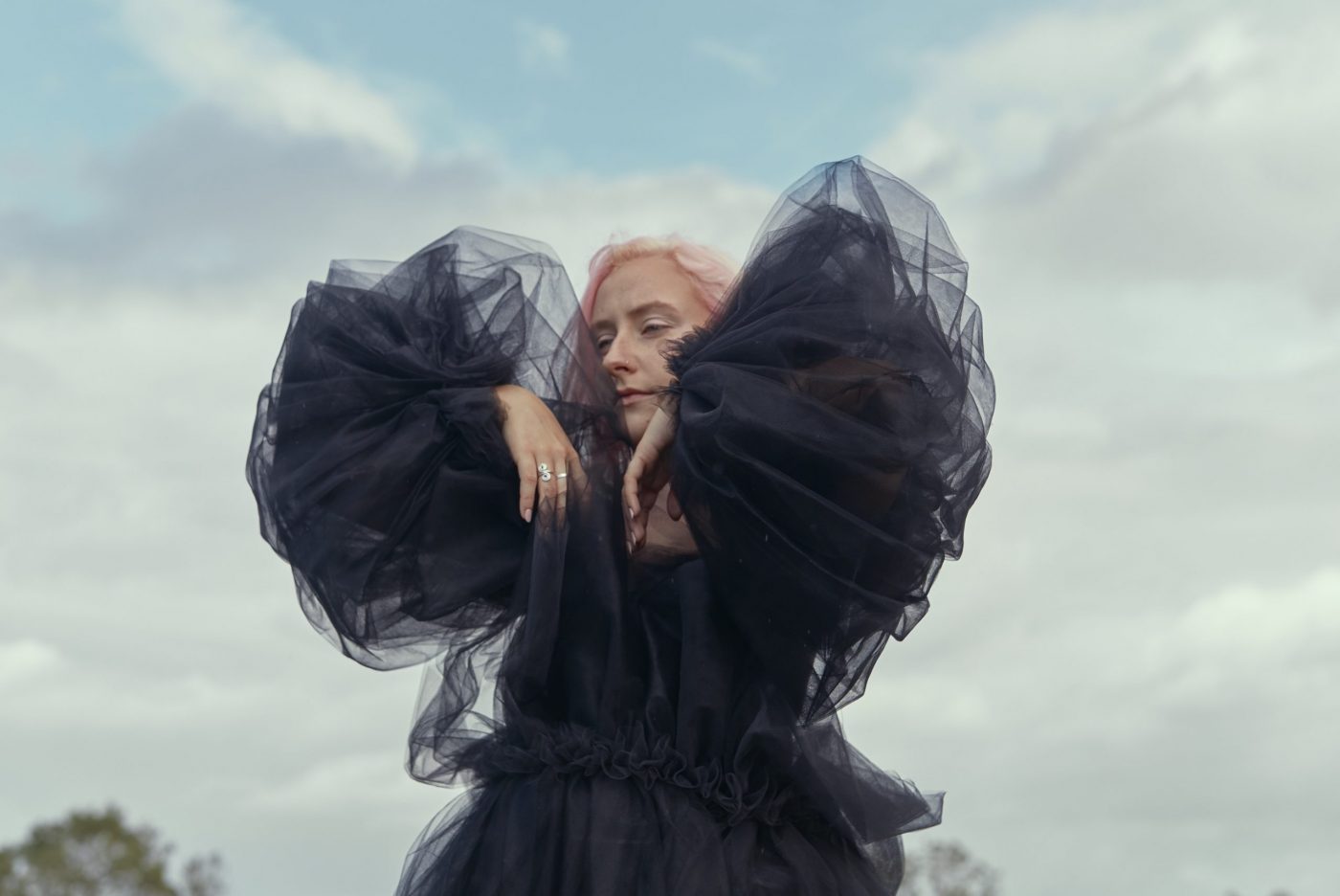 “When I was coming up with dates last year I didn’t expect us to still be in lockdown. I did think that by May I’d be able to put on a show, but that hasn’t worked out obviously,” Keane adds, laughing off her false sense of optimism.

In normal circumstances, Keane admits she would be very hesitant about releasing such an emotionally moving album so close to summer, but this year felt different.

“A huge part of the way that I work is in my bedroom, and the main way I want people to experience my music is in their bedroom as well,” Keane explains of the importance of solitude on the album.

“so in a way it kind of suits me that this is something that people will be experiencing more on their own because that’s how I imagine it being taken in”.

‘Oiche’ comes at the end of a very difficult number of years for Keane, which began when she suffered a breakdown and was admitted for mental health treatment in 2017.

Keane recalls playing music and writing some of the early lyrics for the album while in hospital in 2018, drawing on the sights and sounds of her surroundings.

Beginning in hospital, the album was recorded across the space of four years, accumulating in a work of incomparable weight and texture, the highlight of which comes not from a piece of music, but an audio snippet recorded at her grandfather’s wake.

The clip is a conversation between Constance, her sister and her grandmother, who at the time had dementia, making her unable to remember her husband’s death.

The recording wasn’t planned in the slightest, and was only captured after Constance remembered she had her laptop nearby.

“I realised I didn’t have a proper recording of her voice, and her voice is something I find very calming so I just started recording her on my laptop,” she recalled of the day, before explaining that the file had long been lost, even after her grandmother's own passing.

“For years I thought I’d lost that recording because I had no idea where I saved it or what I named it, but I found it again last year,” she notes, adding, “When you’re hearing the voice of someone who has passed for the first time in years, it’s kind of arresting. Someone’s voice feels very personal”.

It’s this recording that adds the emotional grounding the album needed, as the trauma explored across the record is brought into light once more.

It’s a complex, emotionally wrought record; asking the listener to consider emotions of great depth and texture. But what does Fears hope the album can offer to others?

“I want the album to give people a sense of comfort,” she replies, pausing momentarily before continuing, “I want them to be able to listen to it and put their own meaning on it.

I think when you put something out into the world, not matter how much context you put around it, other people are always viewing it through the prism of their own experiences and their own background”.

‘Oiche’ is available to purchase here