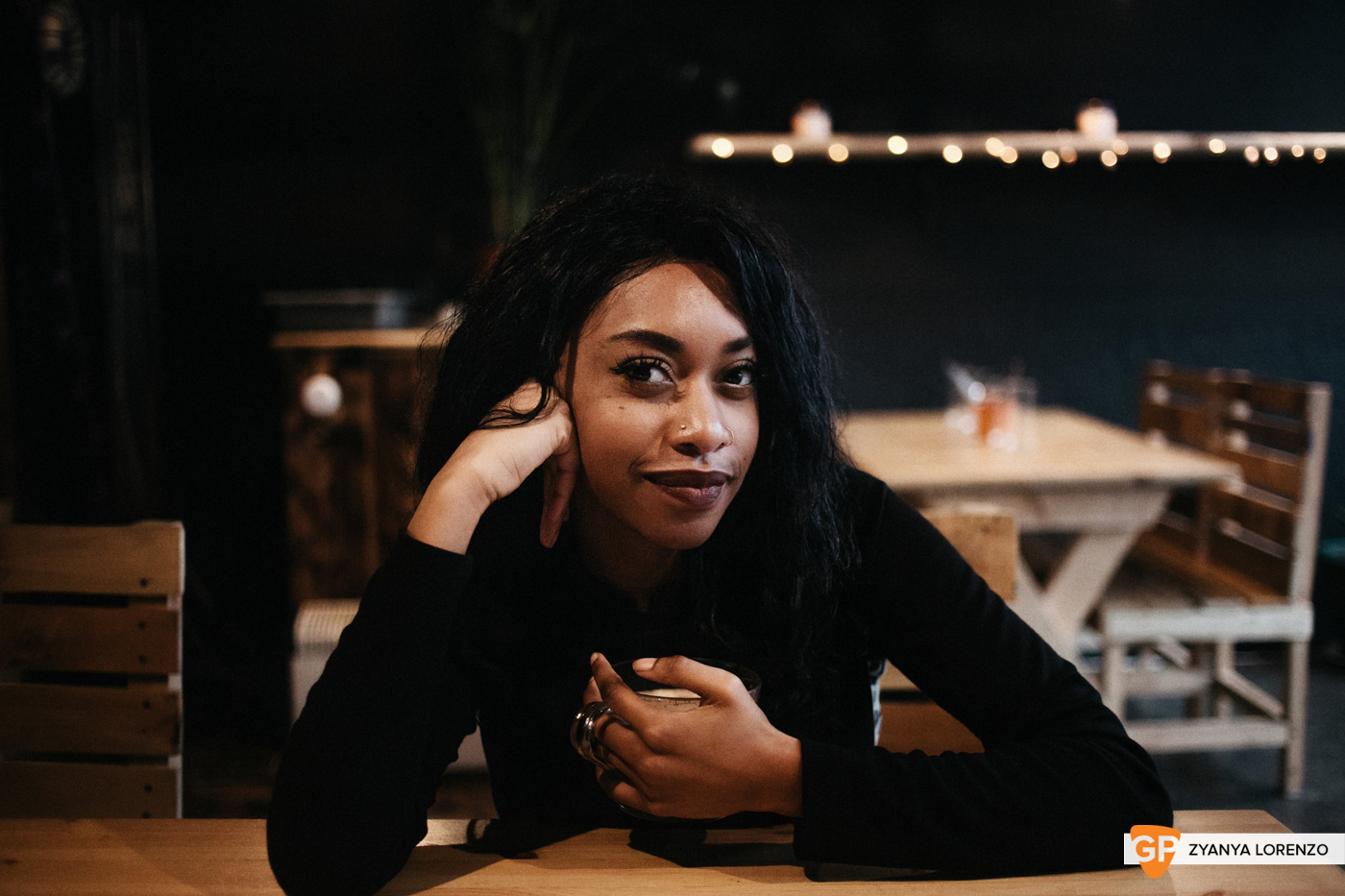 This world is crisscrossed by borders: Genre, gender, countries, garden fences. They divide the world into them, and us. Dumbing the planet down from patchwork to portraits. From persons, to people.

Instead of letting it rest as a beautiful whole, our planet of individuals has become a fistful of labels. We have crammed nations into boxes of niche-markets and stereotypes. When their peoples are, in actuality, made up of persons. Each of whom occupies their own space. Which is almost never a rigid definition.

Denise Chaila has realised that she “can be comfortable in non-definition.” The Limerick-based rapper describes her Zambian-Irish heritage as her “hyphenated identities.” Refusing to let either one define her entire being. Her lyrics are biting insights into “identity, belonging, and home.” Subjects she dissects with the precision of a surgeon. So that they can be examined in the fresh light of her perspective.

Chaila’s outlook was forged by the twin lands that made her. Her family came to Ireland in 1999/2000. So her father could complete his medical training. And she says that “I am from Limerick. My brother was born in Ireland. We have lived here for almost twenty years. 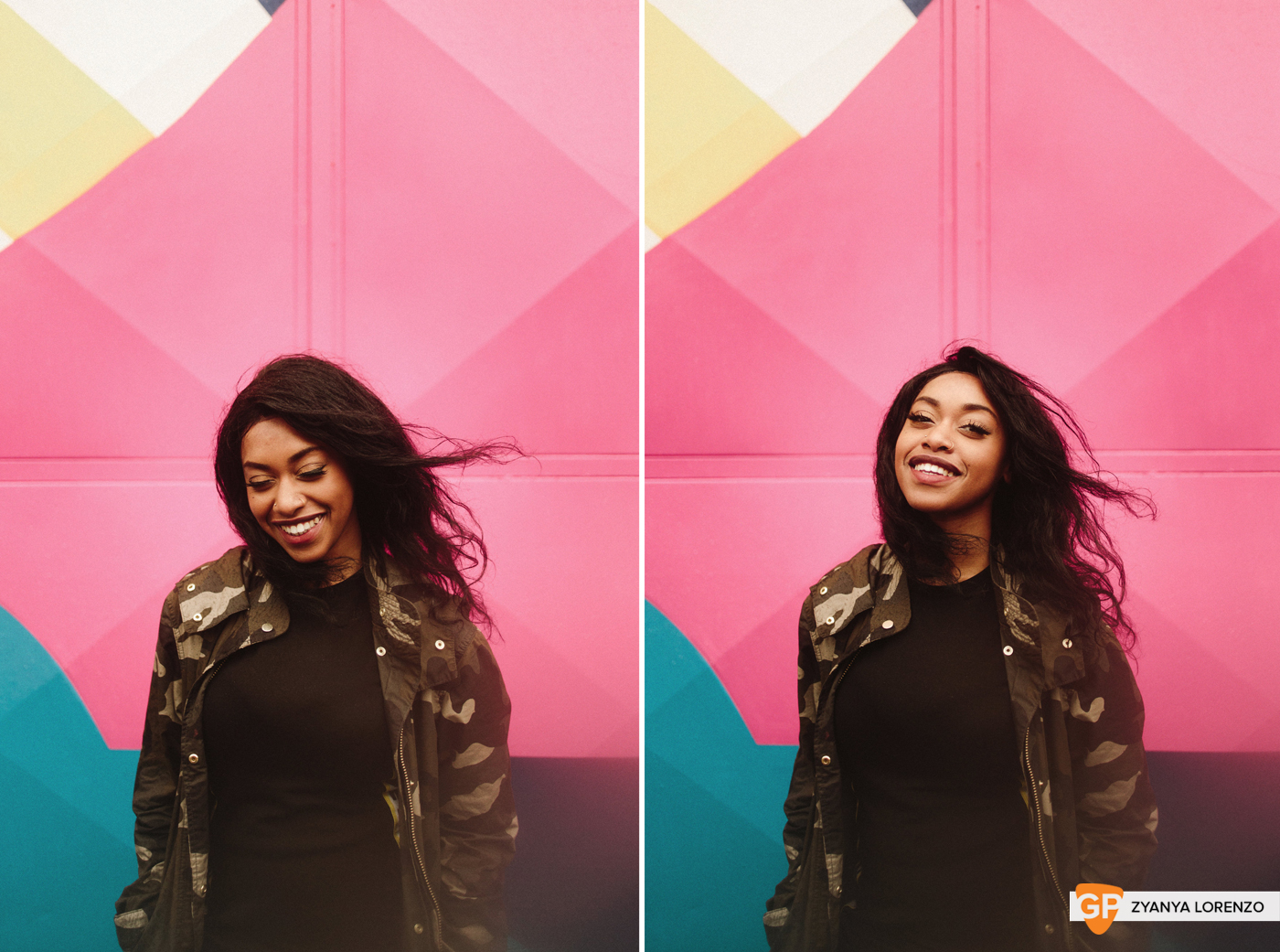 On the title track of her EP 'Duel Citizenship', she proclaims that “I am as much Denise as I am Mwaka.” That there is no divide between her nationalities. The twain meet in the song’s reference to “bacon and cabbage” and its sampling of a Zambian chorus. And instead of a collision, we get counterpoint: Two cultures weaving into each other. Like the fingers of joined hands.

In her view a nationality is not as clearcut as that. It is not a matter of mere conformity. But it is also not just a matter of being different. Chaila wonders is nationality just “saying that you are this thing, because you are this [other] thing?” Yet at the same time, differentness is not a solid base for an identity. It is but contrast, and only defined when juxtaposed against something else.

She cuts that point down when she asks are we “trying to create separation" between ourselves "and the rest of the world?”. Are those borders we see in the mirror? That is the question at the core of Chaila's music: “Is that how you’re defining yourself?” 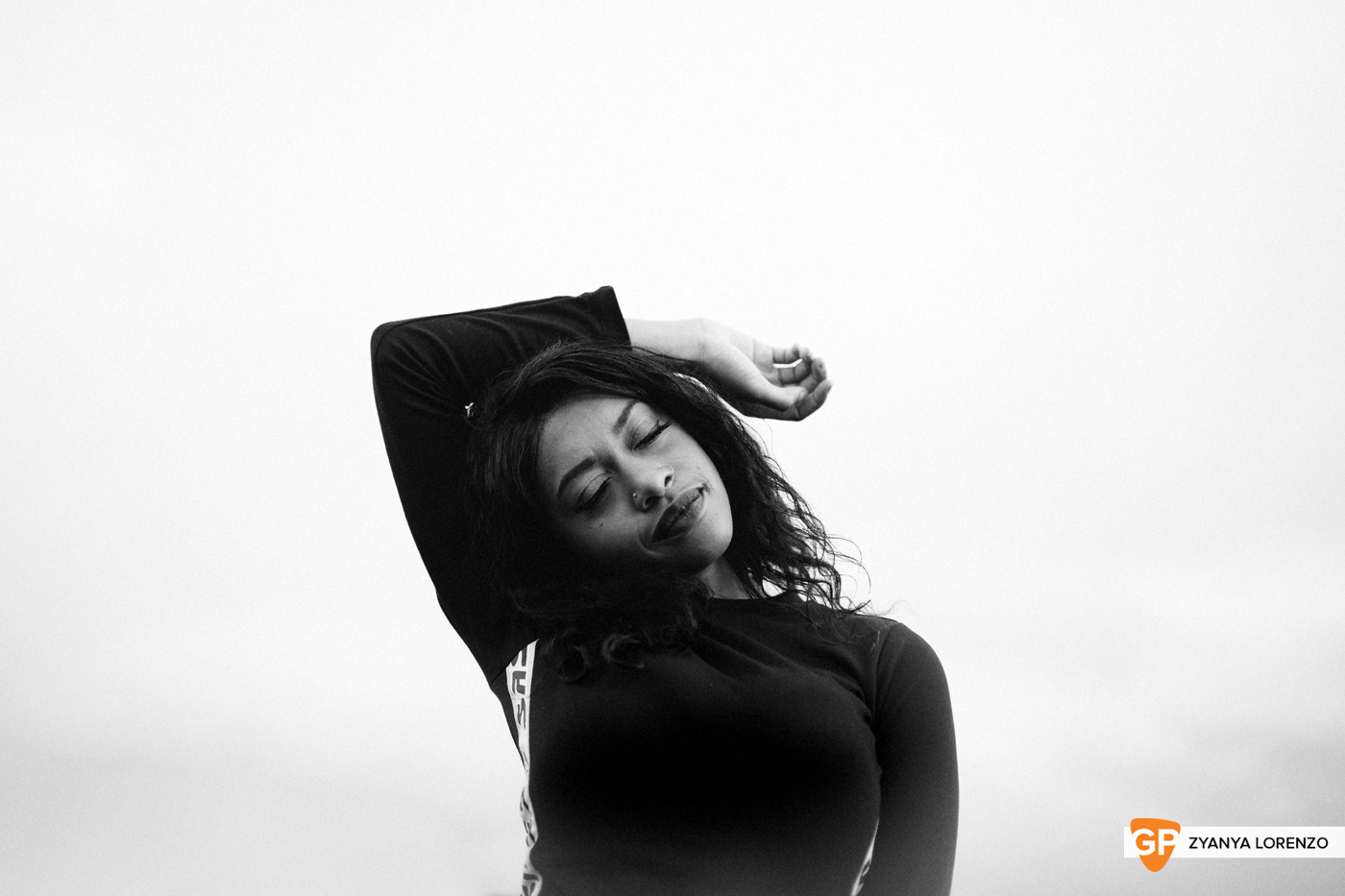 Identity however, is a mix of perspectives. It is how a person sees themselves, and how others see them. Chaila thinks “it’s naive to imagine that we’re also not affected by how other people imagine us to be.” And points out that “people in marginalised groups could tell you for a fact that how everyone else views them, the stereotypes that they hold, have a severe and repressive impact on their lives regardless of who they see themselves as.”

If a person’s view of their self was all that mattered Trump would not be America’s president. Instead, the persons who do not fit into the white-and-male demographic are being viewed through the fog of that demographic’s fear and hate. That is the “severe and repressive impact,” Chaila describes. A frightening and wrong dehumanisation.

Where those persons are a patchwork of individuals, they have been compressed into a skewed portrait of a people. Chaila studies sociology at University of Limerick. And she says that people “crave simplicity. We crave easy labels. Like, things that we can use to just make quick judgements.” Too often, those labels are what we use to identify each other. The stereotypes and borders that we use to categorise individuals. 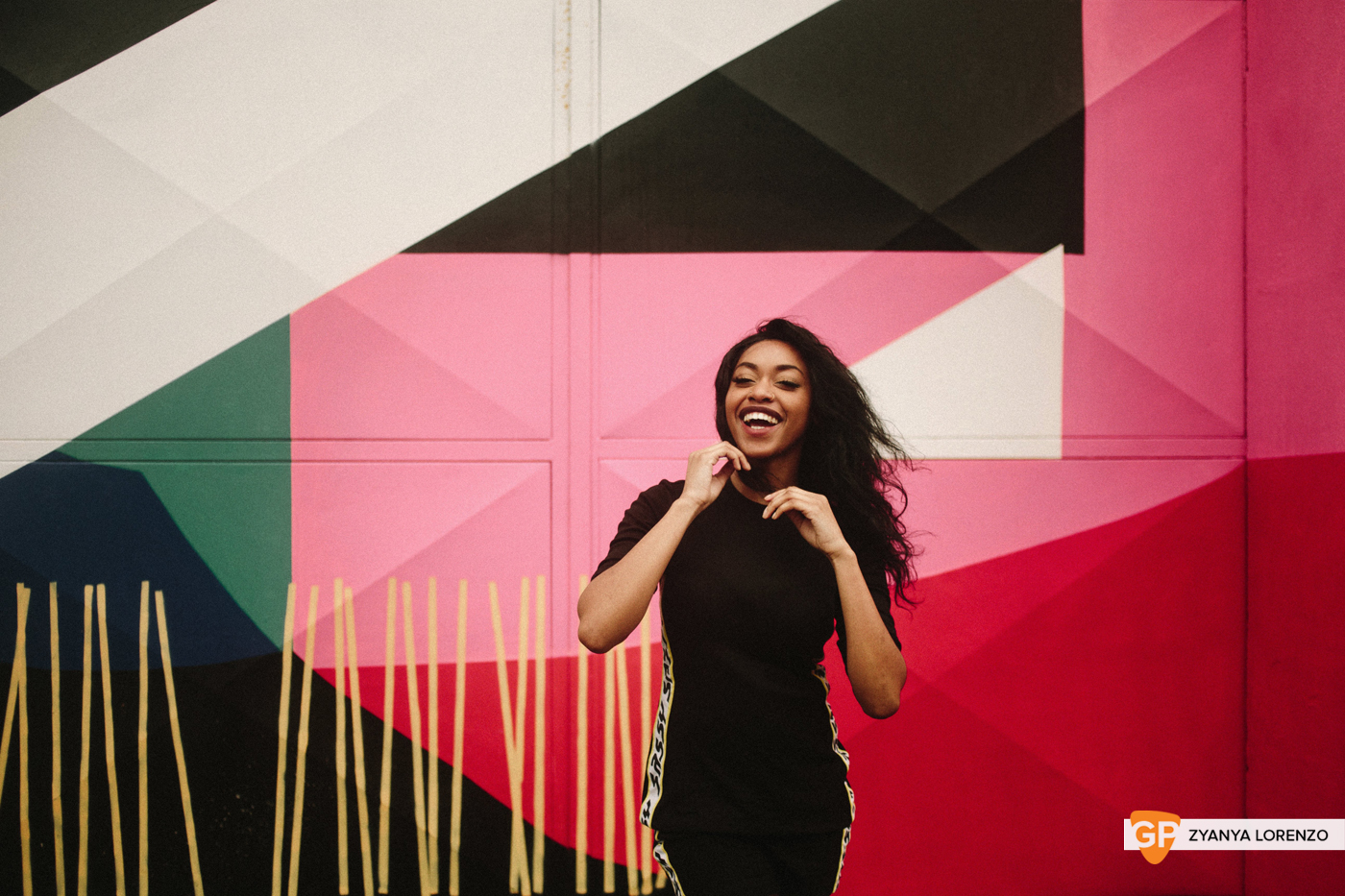 Musically, Chaila knows which categories fit her. “I belong to hip hop,” she says. “I belong to grime, I belong to dancehall,” and these “are all genres that take great pride and pleasure in not mincing their words.” With her own words, Chaila is tackling preconceived notions of belonging and identity. On her EP’s opening track Copper Bullet she snaps “Angry? Call me angry.” And she says “Michelle Obama said it best… What’s more important to you? That I’m black? Is it that I am a woman? Or is it that I am angry?” Is it the label that matters, or is it the human we have tacked it to?

No single label can do a human being justice. And no imposed label will ever suffice. “I must make myself,” Chaila says on Duel Citizenship. She explains “when I say ‘I must make myself,’ what I’m really saying is I am making a conscious choice to stop imagining that there is some way of being that is already out there, in existence, that actually fits perfectly the person who I am.” Instead, she is “shying away from giving myself any definitive mould to put myself into.” And moving towards an honest portrayal of the person she wants to be.

Chaila says that, if we lived in a perfect world, “the person you see yourself as, that would be easy to communicate.” Instead we live here. “So,” she continues. “I think that it’s really important to develop a really healthy relationship internally. With who you feel you are.

“I can let myself grow.” She can “be vague until I figure it out naturally and organically.” There is one condition: “Whatever I am, it has to be honest.”

Whoever Denise Chaila is, she has to be herself.