There are two types of career in music. One’s all heat and noise and the search for stardom; the other’s the slow burn of craftmanship, collaboration and choosing the road less traveled.

That second type of career ultimately makes for a more interesting story, as David Coulter should know.

Although he’s anything but a household name, his influence in the more artistic edges of the pop and rock world has been huge. Over more than 3 decades, he’s done everything from producing experimental industrial rock to touring with The Pogues and playing Didgeridoo for the Queen, working with Jarvis Cocker, Damon Albarn and many more in the process. Over that time he’s featured on literally hundreds of records, with a discography that’s practically its own genre.

We catch up a couple of weeks before he brings his ‘Swordfishtrombones Revisited’ show to the National Concert Hall in Dublin. The show will reimagine Tom Waits’s classic album through the voices of a host of offbeat performers, and it’s the latest instalment in a series that in the last 10 years has featured the music of Jim Jarmusch, David Lynch, and that of another Waits album - 'Rain Dogs’. 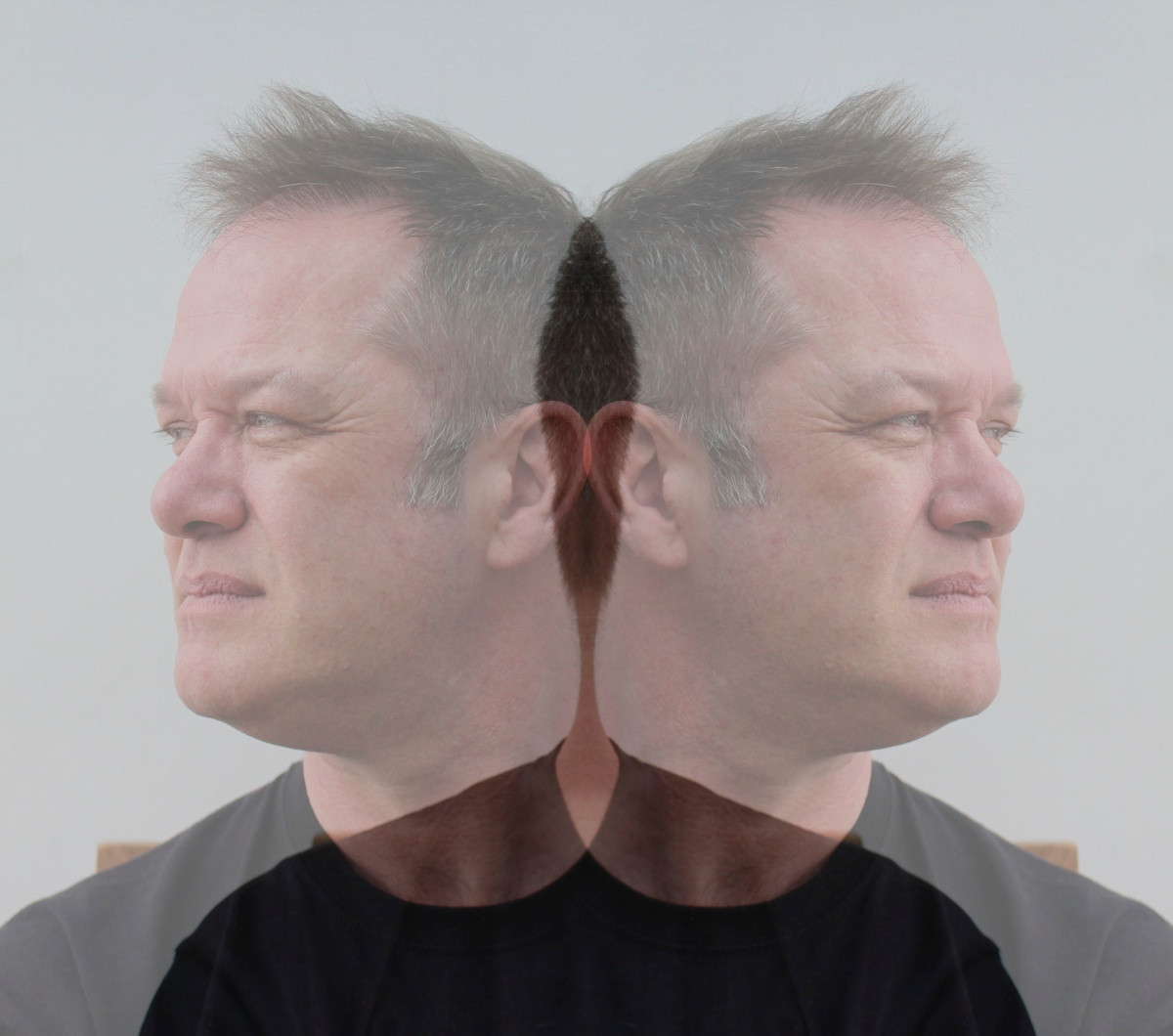 Waits, Jarmusch and Lynch have achieved success precisely because they’re refused to compromise on their idiosyncratic, unique vision, and during our conversation it becomes clear why that uncompromising attitude holds such an appeal for Coulter.

<<GP>>: You’re based in California these days. So what brings you back to Europe, and to Waits?

"I’ve been a fan of Tom since I was a teenager. I came across him by accident, while I was watching ‘The Old Grey Whistle Test’ in the 70s - around the time he released ‘Small Change’ - and I became completely fixated. I’d previously done ‘Rain Dogs’ back in 2011 with the same band I’m using now. But I’d actually wanted to do ‘Swordfishtrombones’ at that time, and was advised to try ‘Rain Dogs’ first as it was the more commercially successful album.

’Swordfishtrombones’ is the first album in a trilogy where Waits really casts off his previous influences. Although you can hear touches of Howling Wolf and Beefheart, it’s so different to what came before. His previous record - ‘One From The Heart’ - was where he’d met Kathleen, his wife and collaborator, and his whole musical and personal ethic changed. I’d always been interested in other types of strong songwriter, like Brel, but Waits drew me to him and introduced me to a whole lot of literature and art, like the music of [experimental microtonal composer] Harry Partch. I loved his fearlessness."

<<GP>>: You also seem to be attracted to the same sound world that Waits started using on these albums - nontraditional instruments like the musical saw, for example.

"When you think about it, how we make music is so conventional, with just a few notes. But Waits led me to play instruments that weren’t limited to those notes, ones where I could explore the gaps between them - the sounds that Tom describes as “sour”.

My earliest musical recollection is of lying under my grandmother’s piano as she played hymns. But though I had a good ear, I’ve always had a low boredom threshold, and I’ve always looked at the world in a different way to others. I learned to play violin, because that’s what everyone did, but when I won a scholarship for it, I didn’t want to go on to music school. Instead I got a Watkins Copicat from a buddy of my Dad, put a pickup on my violin, and started listening to John Cale in The Velvet Underground.

And I originally wanted to be an actor, and was working for an education company to get my Equity card. While I was doing that I got asked to write the soundtrack for a piece about Australia, and while doing that I met the great aboriginal musician Bart Willoughby, who taught me how to play didgeridoo. I actually originally started jamming with The Pogues as a didgeridoo player, and ended up playing mandolin with them for 7 years!"

<<GP>>: That’s some journey. Of all the records you’ve played on over the years, do you have any favourites?

It’s really hard to say. One of my first bands was Test Department, whom I met when I was playing Didgeridoo at Irish sessions in London. We were this industrial noise band, so wild that I lost the hearing in one ear after a year. I started playing with them 30 years ago this year, and I still think the record we made - “A Good Night Out’ - is one of my favourites.

I also love the record I did with Hal Willner [‘Rogues’ Gallery’] where I got to work with Lou Reed and Laurie Anderson. And I co-wrote a song on the new Tindersticks album, which I’m really proud of.

<<GP>>: And the work you did with Stuart Staples on the ‘High Life’ soundtrack is beautiful - that bowed vibraphone sounds amazing.

"And the film is wonderful too - I really loved working on that. More recently I spent the summer playing music for a version of Ibsen’s ‘Ghosts’ directed by Carey Perloff, with Uma Thurman.

I did the score with wineglasses, autoharp, mallet vibes and bowed vibraphone again. But as a warm up before the performance I did Billie Eilish riffs on the vibes!"

<<GP>>: Let’s talk about your collaborators on ‘Swordfishtrombones Revisited’. There are some very strong voices there, like Dorian Wood and Lisa O’Neill, but they’re all very different. How did you come to choose them?

"Lisa was the first person to come on board. I honestly think she’ll go down in history, she’s such an impressive voice. Although Dorian’s big in Spanish-speaking countries, they haven't performed much in the UK or Ireland, but I’ve been a big admirer of theirs for a while. I was playing with Sebastien Steinberg, and Sebastien kept sending me mixtapes that somehow featured Dorian. Of the other performers, Nadine Shah is a buddy - I got into her music 2 or 3 years ago, and just liked her voice. But they’re all complementary flavours - it’s like putting together a menu.

Calling the series ‘Revisited’ gives me some liberties. I’ve seen Tom a lot over the years, and he never performs the same song the same way. I mean, “Sixteen Shells From A Thirty-Ought-Six” is one way on ’Swordfishtrombones’, and then completely different on the live album, ‘Big Time’, and then it was different again when he toured it in 2008.

Waits is like his own tradition, and just as you can with traditional music, you can tap into it and reinterpret it. It’s just like McGowan used to do with Irish music in The Pogues. All I’m doing is what people have done with that type of music for hundreds of years.

I’ve tried to change the world, but ultimately I’m a storyteller. I’m pretty good at putting together an amazing group of people. And it’s giving people a f**king good night out!"

‘Swordfishtrombones Revisited’ will be performed live at The Barbican, London on October 28, The National Concert Hall Dublin on October 29, before transferring to Philharmonie de Paris on October 31.