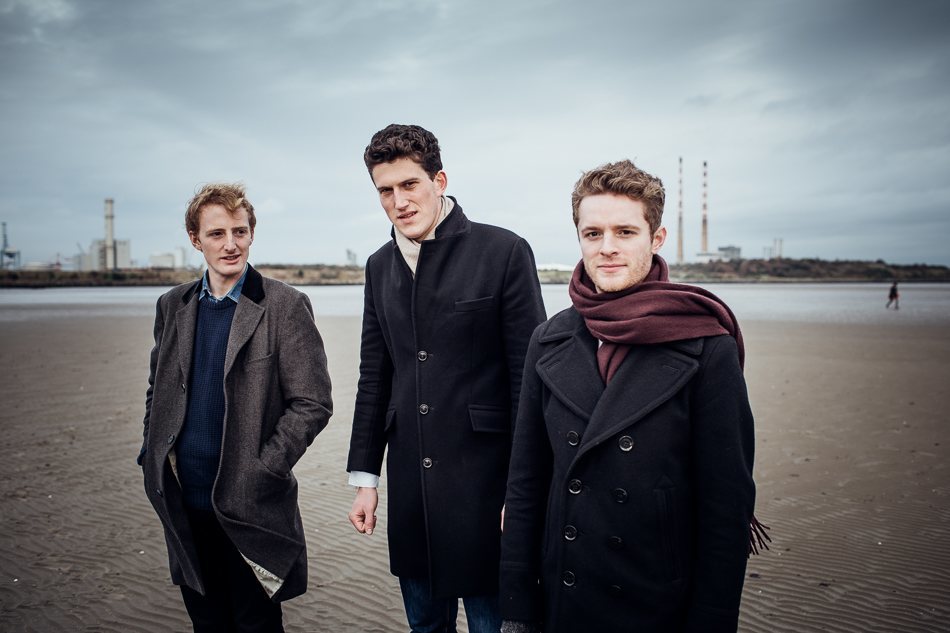 It's been said that when money goes down, creativity goes up. Whether or not the 'R word' has something to do with the upsurge of utterly original and honest music being created in Ireland, remains to be seen. Either way, over the past few years, something is happening and it's really special. One of the most interesting bands to come out of this new breed of artists with an uncompromising voice is Dublin three-piece Cloud Castle Lake.

Their sound is hard to put in a box, but one thing that can be said for sure is that their music is entirely sincere and engaging. They've been knocking around together for a few years, impressing audiences at their live shows with their electronica and jazz infused - but somehow still wholly accessible - brand of special something. Daniel MacAuley's jawdropping falsetto is the intermittently sinister cherry on top of an intricate, joyful, intelligent and captivating multi-layered cake.

They hadn't committed any original material to tape prior to the release of their debut EP, 'Dandelion' last year. We think Dandelion is a stunner, and Pitchfork agree with us. It published a glowing review of their track Sync last August, comparing them to Radiohead; not just sonically, but also in "their pioneering spirit."

What happened last year that helped everything fall into place? "We used to play with a drummer and he left the band last December. We moved into a new space which encouraged us to work more... Maybe with the loss of our old drummer, we were faced with the question: Should we continue and change things up and focus more? Which we did; that's why we were able to finish the EP this year." 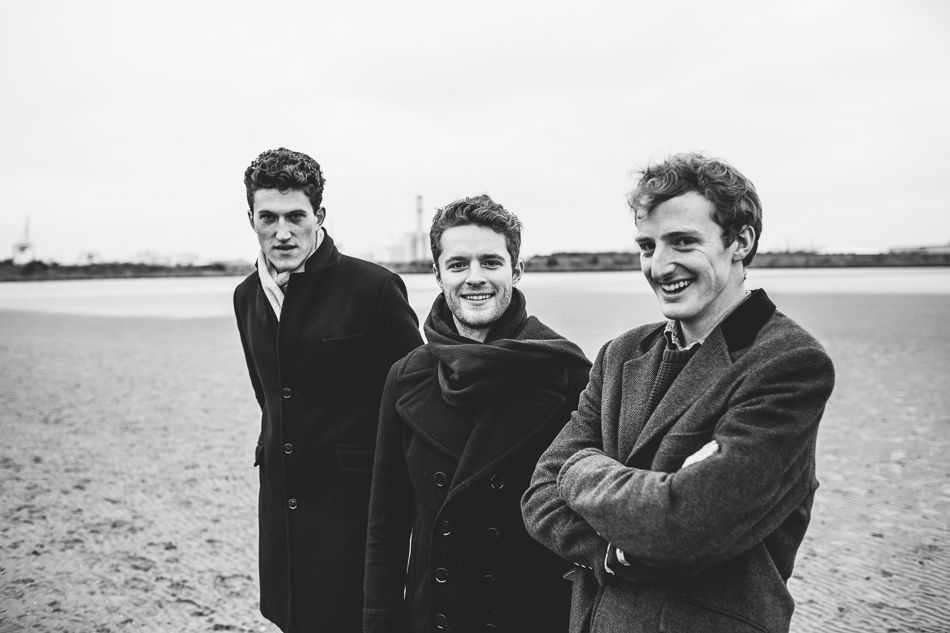 Now operating as a three-piece (Ross Turner of I Am The Cosmos joins them on drums for live shows), they played their first show in quite some time in February of last year. They say this acted as the tinder for the "serious amount" of songs they'd been sitting on; the ''spark that started things happening". They also seem to be thriving under the guidance of a new manager, Max Rocha of Happy Valley Records. "Before there wasn't as much of an impetus to work as hard whereas now there definitely is; now there's goals to work towards."

Although playing instruments from a young age, the band "approach making music sometimes from a non-musician kind of way." While their formal training "comes in handy for strings and brass, it's more intuition when it comes to putting the music together." This intuitive approach to songwriting manifests itself in their live performances also. "Our songs change a lot over time, so playing them live, they go through a lot of different changes and that's part of the reason why they're so intricate, that's usually the way they get written."

Was it a relief to finally get the EP recorded? "With the four EP songs, they had been added to, taken from, messed about with so much, we couldn't really do any more. It was such a relief to finally have that done . That's finally out there. We're ready for the next stage, the next level now."

Armed with a "new sense of confidence" in what they are doing, fans will be happy to hear that they are working on a "batch of new material" at the moment.

Cloud Castle Lake will play some Irish dates in March, tickets are on sale now.