GoldenPlec are delighted to present the premiere of CC Brez’s latest single When It Feels Good from his forthcoming debut album ‘The Nightfall’.

After all the founding member of The Republic of Loose did co-write funky hit singles such as You Know It and Comeback Girl. 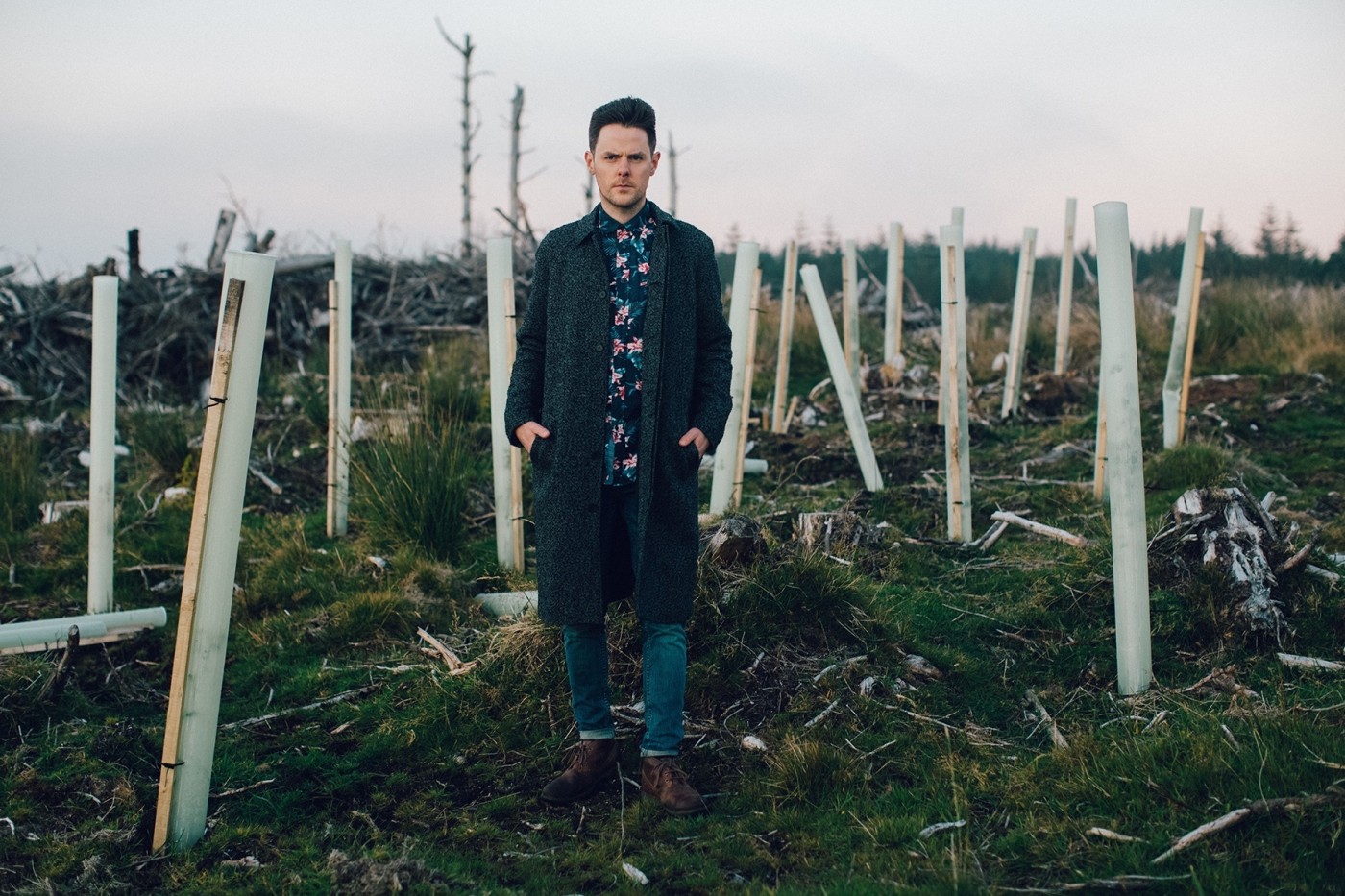 When It Feels Good sees CC Brez tackling an 'Off The Wall' era-esque soundscape of smooth keys and high notes galore that is sure to resonate with old and new fans alike.

Spread the word about CC Brez