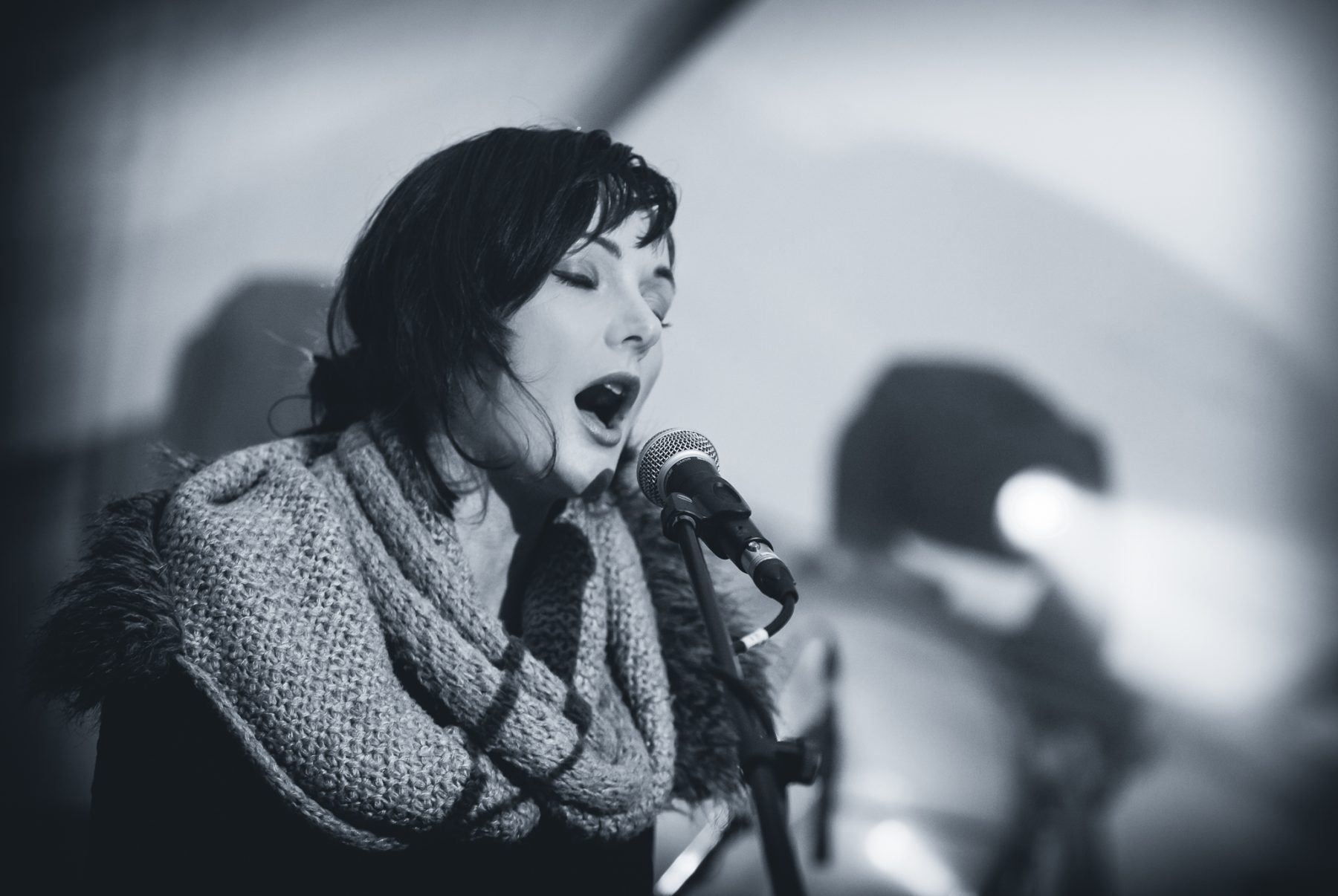 Picture courtesy of Other Voices

"My (Saramai) favourite memory of Vantastival is playing/harrassing the piano in the artists bar into the wee hours of Monday morning. Everyone from Tori Amos to Carly Simon to Kate Bush got a play and when we left it was fully bright outside. There’s a time warp in there! Nothing at all to do with the fabulous vibe and beer."

"Goldie. That was my first dog and we were great friends. She used to walk to me to school and collect me after too. It would be great for a van to do the same?! Not to school but anywhere I needed to be :)

Actually we do have a van we use for gigging. We call it the Silver Bullet, mainly because it’s silver. And yes we have slept in the back of it (actually at Vantastival - almost got locked into the back of it but that’s another story). If Volkswagen want to sponsor us with a touring campervan we wouldn't mind at all. As long as I can call it Goldie and there’s room for keys, guitars and drums! Firestone could provide the tyres - they must be gold!"

"Listening to and discovering other bands and then when the live music stops harassing the piano in the artists bar!"

"We give everything to the music when we’re playing so expect complete immersion and honest performances from us. People have told us they've been really moved by our music so maybe prepare yourself for that!! Aimie our drummer is a joy to watch as well as hear (so I've been told - I generally face the crowd!) I think people are still surprised to see a woman playing drums and playing so well to boot! Cormac on guitar evens up the gender balance and conjures up beautiful soundscapes and nasty riffs on guitar."

The last text message you sent is your next album title. What is it?

"Win win
(actually that’s pretty good - we might just go with that!)"

"We are releasing a single in a few weeks [27th May] and then a video to go with it. We recorded our upcoming EP while we were touring the first EP Red Moon. After we played Clubeo in Leo’s Tavern in Donegal, home to Enya and Clannad’s Moya Brennan we spent an amazing weekend in Attica studios in Donegal. We record everything live in one take so it’s really important for us to record in a great room with a great engineer. Tommy (SOAK, Bell X1, Villagers) really gets what we’re going for and captures the rawness and energy of our sound. We can’t wait to release these new tracks.

We’re so excited to be playing Vantastival and then to keep touring over the summer. We are booked for a few more festivals but we can’t announce them just yet so keep an eye on our socials!  We have more plans for the Autumn to tour and release more music so keep in touch. Also our Other Voices performance will be going out on RTE 2 over the summer so keep an eye out for that too. Next gig The Backroom Sessions in Navan, May 20th with The Great Simones and Le Boom (Both Vantastival artists too!)"

Saramai plays the GoldenPlec stage on Saturday at this year's Vantastival. 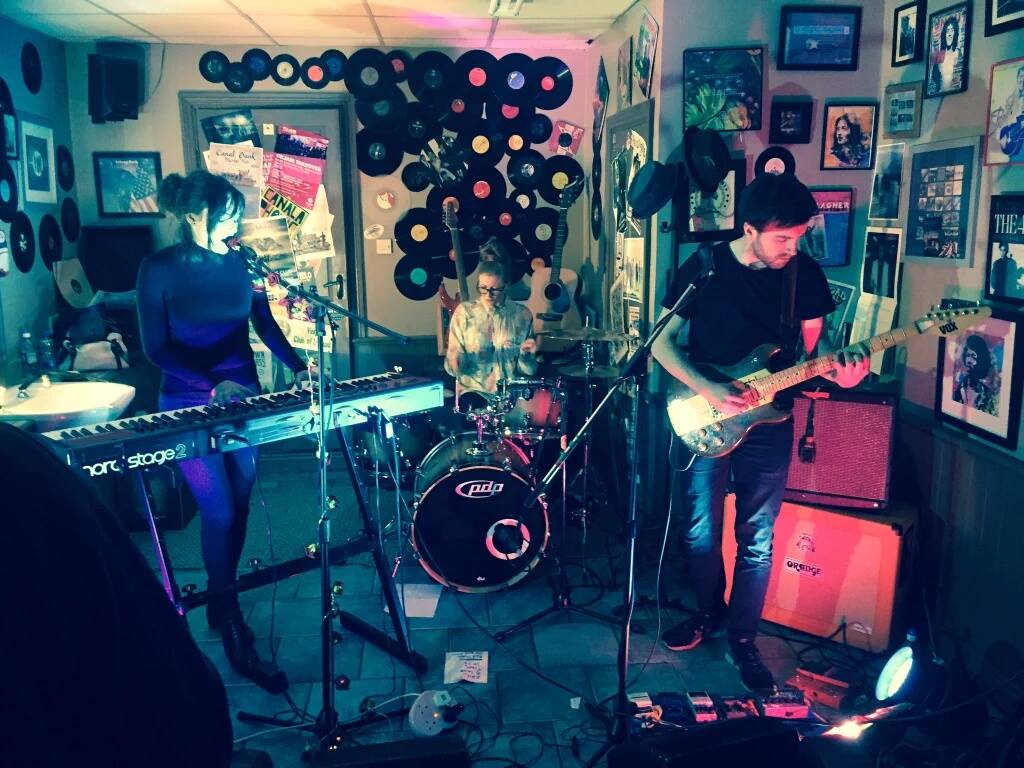