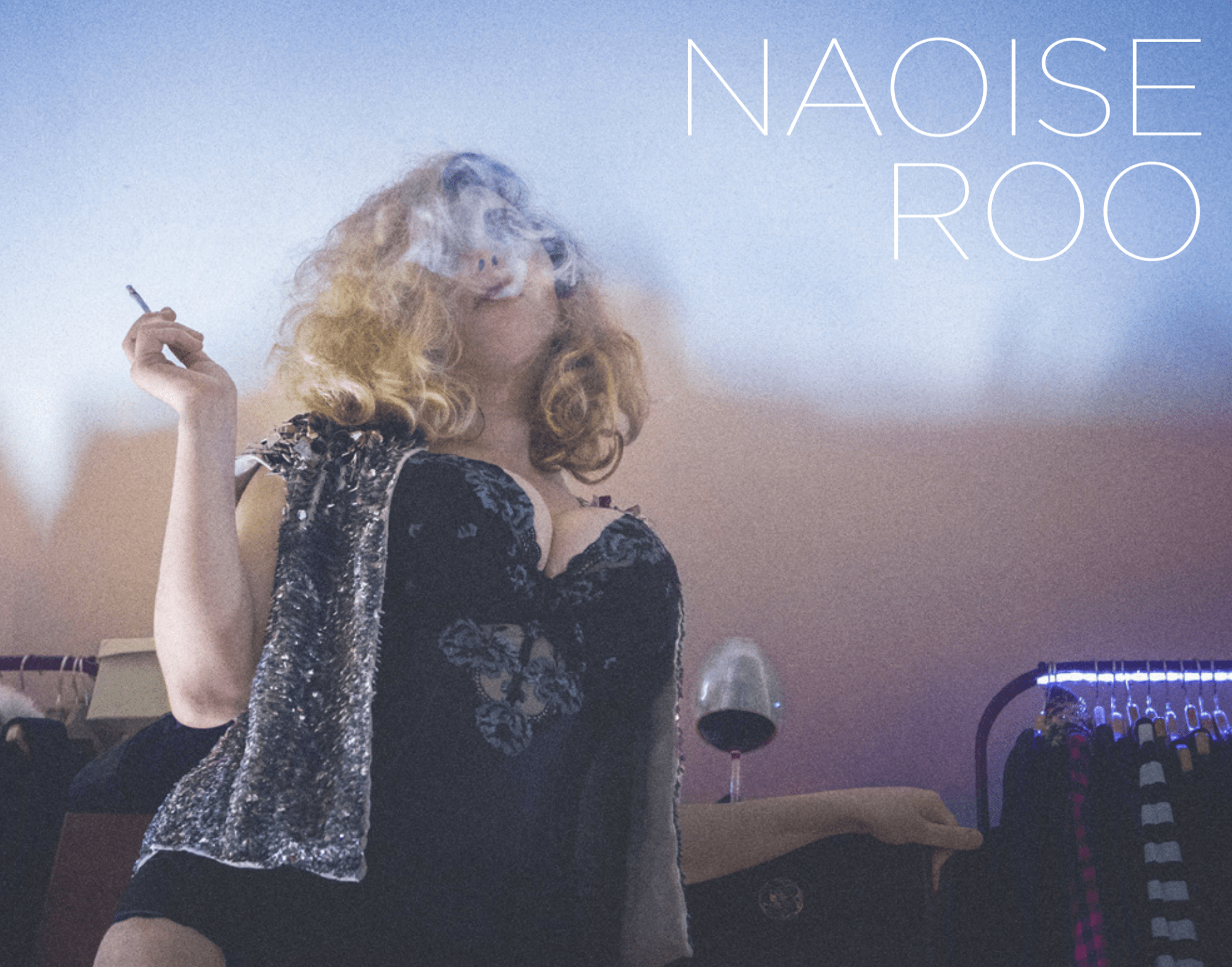 "Something meets something something."

"Yes - there was one funny incident where we stored all our gear in a teepee and there was no light so just before we went on stage we were crawling around this tent in the pitch dark asking each other “Is that your guitar?” “I think I found the cymbal bag!” etc."

"Where the food is? Also, music is good."

You're making a party playlist. What song is first on the list?

"Tame Impala – The Less I Know The Better, for the bass."

"The obviously amazing Vantastival is the next festival coming up then KFest and Knockanstockan. Really excited for all of them. Then a single release later this summer/early autumn, a new video and a short Irish tour!"

Naoise Roo plays the GoldenPlec stage a 9pm on Saturday at this year's Vantastival.