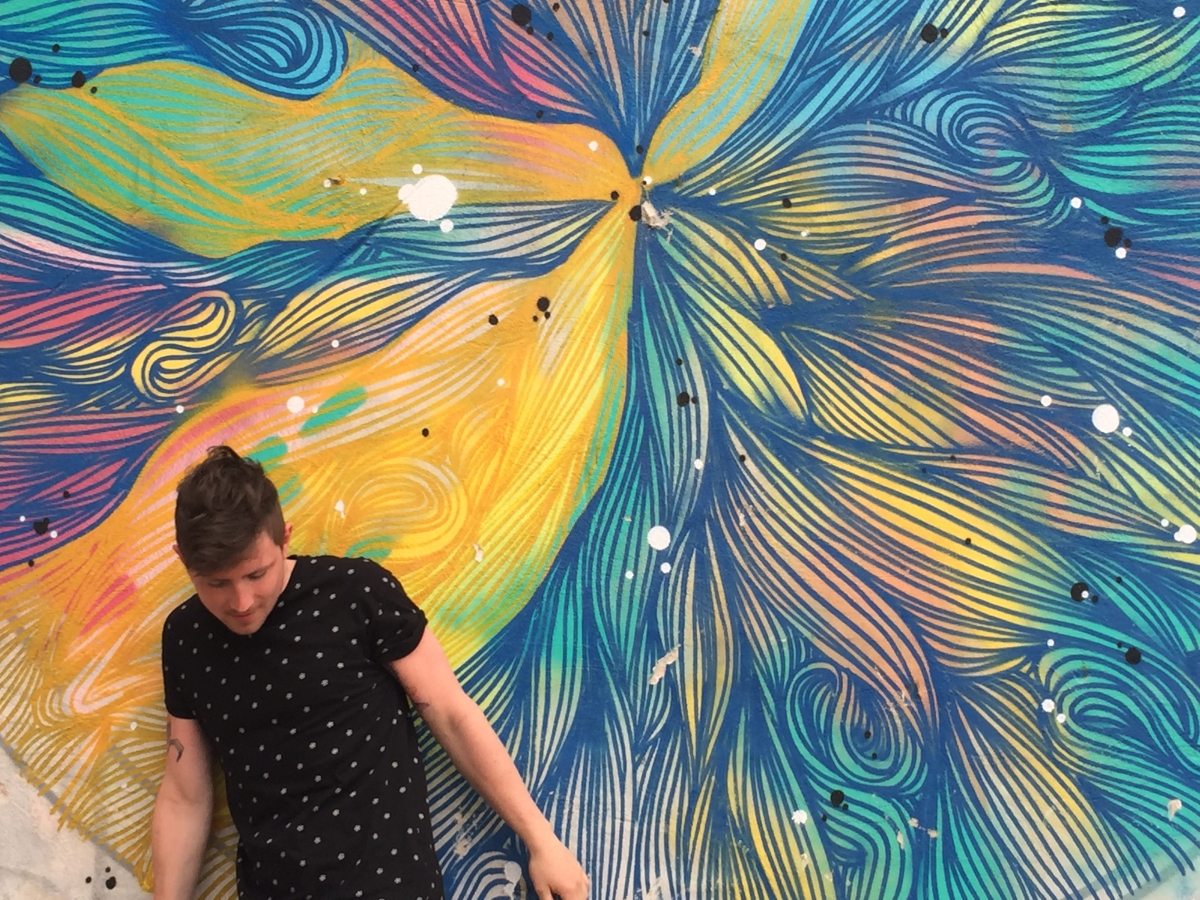 "Yes, I was at Vantasival twice: I played at it once with a former band and I attended it as a sleazy mess another year. Favourite memory was losing my mind in a frenzy of lights and arpeggios to Le Galaxie.."

"The Boomwagon, or something equally unoriginal"

"Trying to coax a passer-by to set up my tent for me in exchange for a can of Prazsky."

"We threw out all of our old set so this is a brand new show and I'm really not sure what's going to happen. We used a lot of weird things like metal poles, steel rods, pots and glass while recording these new tunes so the stage will probably look like a scrapyard."

As an Irish band in Brooklyn, where does your allegiance lie: bagels or soda bread?

"We're gonna release some music and a video this summer. Then we're gonna play some shows in Ireland and the UK before we return to NY for a bit"

Le Boom play the GoldenPlec stage on Friday at this year's Vantastival. 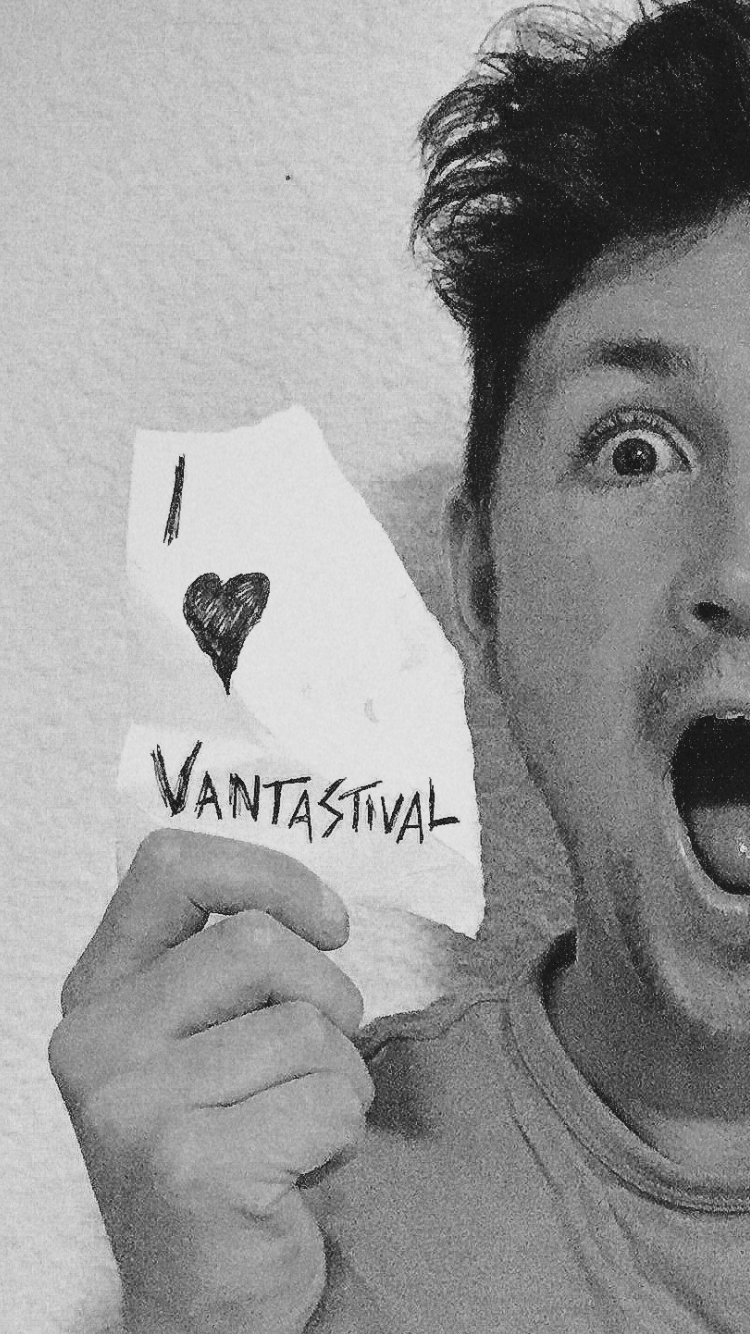